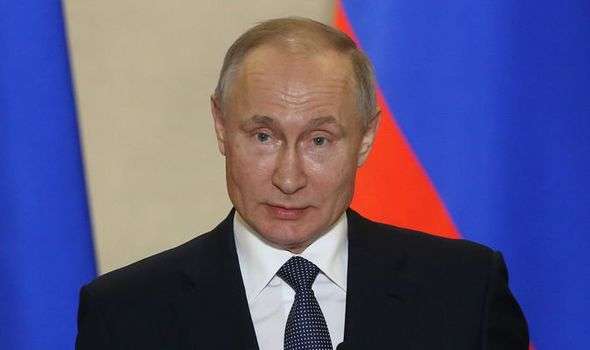 MH370 disappeared over six years ago and investigators have not been able to say conclusively who is responsible but one expert has claimed the Russian government had both the means and the motive to have done it.

Malaysia Airlines Flight 370 went missing on March 8, 2014, en route from Kuala Lumpur to Beijing with 239 people on board. While the official investigation concluded it was almost certainly a hijack of some kind, no one claimed responsibility for the tragedy. In his 2015 book ‘The Plane That Wasn’t There’, aviation expert Jeff Wise suggested that the Russian government could be a suspect, because it had both means and motive.

His argument that Russia had the means stems from the fact that MH370’s hijack was extremely sophisticated and whoever was behind it understood a lot about flying commercial airliners, air traffic control, how the planes actually worked and about the data being collected from transponder communications with satellites.

He wrote: “Russia is arguably the only country that stands apart from the West and yet is as technologically advanced in the aerospace industry as the US. 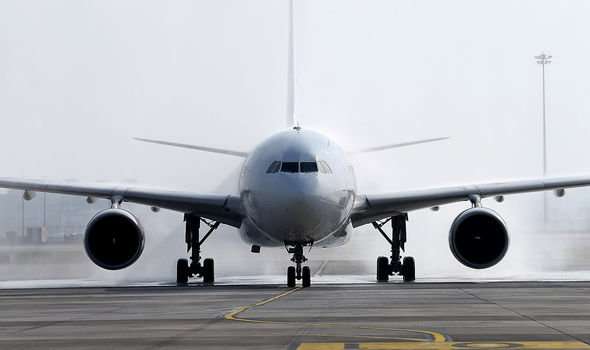 “Not only does the US at present rely on Russia for its entire manned space launch capability, but even a good portion of its own unmanned launch capability, namely that provided by orbital scientists on US rockets powered by Russian-made engines.”

Meanwhile, he argued that Russia also had a motive ‒ to distract from its annexation of Crimea or indeed to respond to sanctions imposed by the US.

In March 2014, Russia had just annexed Crimea and was supporting rebels in eastern Ukraine. 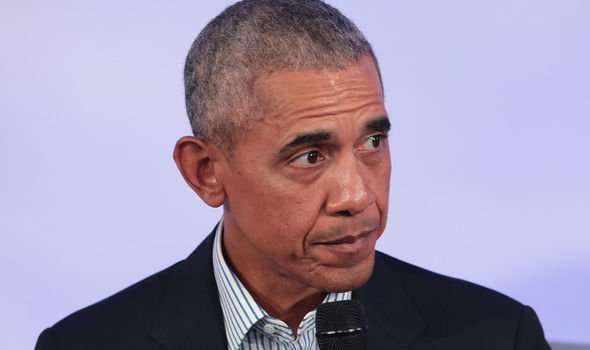 Mr Wise told Channel 5’s 2019 documentary ‘Flight MH370’: “You have to understand this in the context of Russia having just annexed Crimea.

“It’s getting a lot of heat for it and would really love for people to talk about something else, anything else.

“And so the world’s attention shifts completely away from this nasty business in Ukraine and all the way over here.”

What’s more, two days before MH370 disappeared, Mr Obama imposed sanctions on Russia, and the next day Russia’s foreign minister Sergey Lavrov claimed that Russia would hit back “like a boomerang”. 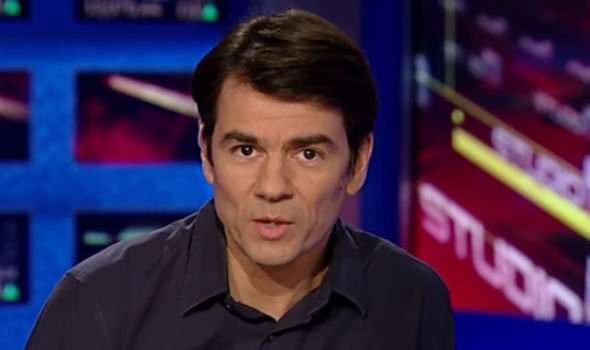 The next day MH370 vanished.

More circumstantial evidence is that the satellite data indicates that the plane may well have landed in Kazakhstan, a close ally of Russia.

After Russia’s annexation of Crimea, Kazakhstan’s President Nursultan Nazarbayev was the only world leader to come out in support of Russia.

During a nuclear security summit at The Hague on March 25, 2014, Nazarbayev branded the ascension of Ukraine’s pro-esteren leaders as an “unconstitutional coup d’etat”.

He added that the annexation was justified by “driscrimination of minority rights”, meaning those of ethnic Russians.

While the official investigation concluded that the plane most likely ended up in the southern Indian Ocean, Mr Wise argued that its actual destination was Kazakhstan.

What’s more, it is also possible it landed in the Baikonur Cosmodrome, a famous spaceport in Kazakhstan that is leased to the Russians.

Data collected by British satellite telecommunications company Inmarsat was from seven ‘handshakes’ – communications between MH370 and its satellite 3F1 – over the course of its final hours and included Burst Timing Offset (BTO) and Burst Frequency Offset (BFO) values. 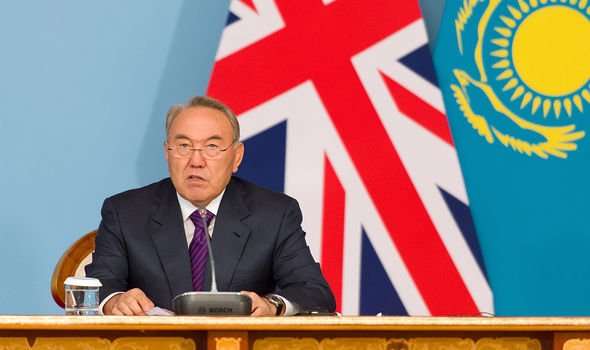 The BTO data suggested that the plane could have flown in one of two possible paths – a southern corridor over the Indian Ocean ending up in the sea west of Australia, and a northern corridor that ends in Kazakhstan.

When combined with the BFO data, the official investigation concluded that the plane most likely flew south. 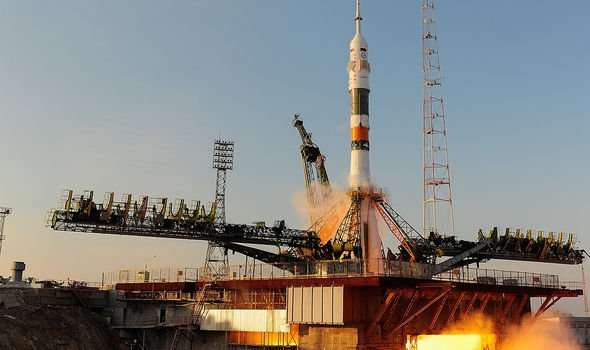 However, Mr Wise claimed that the BFO values ‒ unlike BTO values ‒ are able to be spoofed and described how this was possible in his book.

If the BFO was spoofed, this means the plane could have flown north.

Kazakhstan being the final destination in this scenario implicates Russia, its closest ally, especially given the location of the Baikonur Cosmodrome.

For these reasons among others, Mr Wise believes that Russia was behind this attack.however there is no conclusive proof of this theory and there are dozens of other well-thought out solutions to the mystery out there.