Home Planet Earth MH370 news: How crew and passengers were ‘alive but unconscious during flight’

MH370 crew and passengers may have been “alive but unconscious” for hours after the plane disappeared, an expert has revealed.

Malaysia Airlines Flight 370 went missing on March 8, 2014, en route from Kuala Lumpur to Beijing with 239 people on board. The official investigation concluded that the plane continued flying for around seven hours after it disappeared from civilian air traffic control. It is believed it turned 180 degrees and flew up the Malacca Strait, then turned to fly south over the Indian Ocean, before finally running out of fuel and crashing into the sea.

It is highly likely a hijacker was responsible for this, as the plane’s flight path is clearly deliberate, rather than a result of a technical error.

However, one important question that needs to be answered is: how did the hijacker manage to take over the plane and why did no one stop them?

Aviation journalist David Learmount told Channel 5’s ‘Flight MH370’: “This is where the fascinating part of the whole mystery starts.

“How did whoever-did-this… how was he allowed to fly the aircraft way off course? 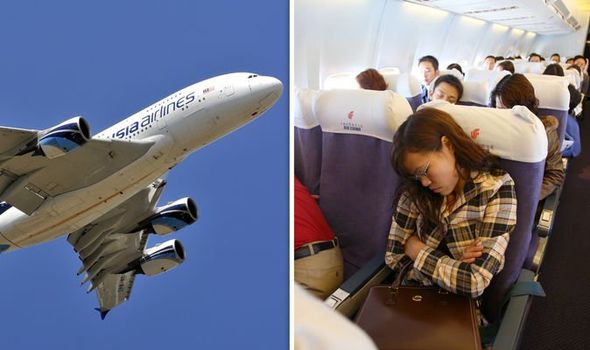 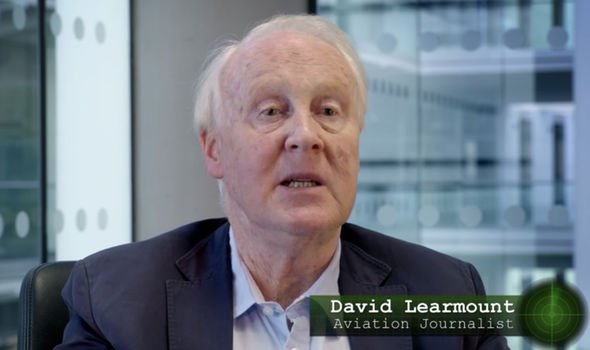 “Because the rest of the crew presumably had no intention of doing anything remotely like that.

“So how did he shut them up so that they would let him get on with it?”

Mr Learmount suggested one method of doing this would be for the hijacker to put on their oxygen mask in the cockpit and then depressurise the aircraft.

The lack of oxygen would cause the passengers and crew to pass out, but not die immediately. 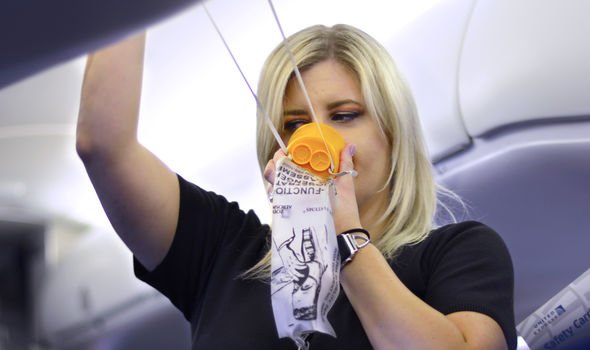 He claimed they would only remain conscious for just 35 seconds before they pass out, not giving them enough time to try and overpower the hijacker.

The expert said: “The pilot, who is then intent on carrying out this deed, puts on his oxygen mask, turns the oxygen on and depressurises the aircraft.

“That leaves everybody at about 30,000ft or thereabouts consciousness period of about 35 seconds.

“After that, they’ll probably stay alive for a very long time, but they will be completely unconscious. 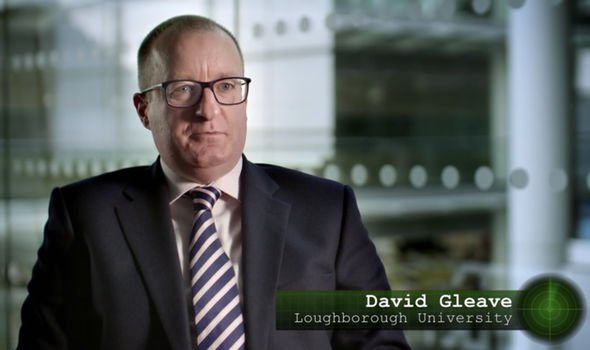 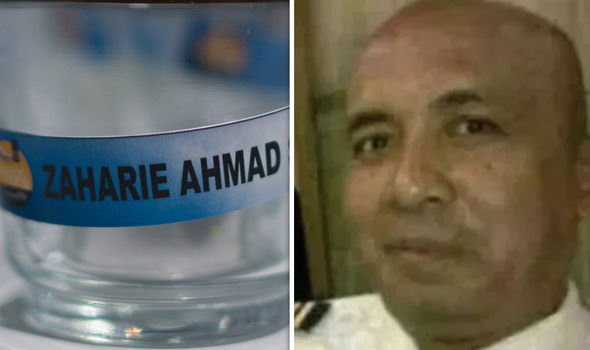 “Then you are left alone to do what you will.”

This would enable whoever hijacked MH370 to fly in whatever direction they wanted without interruption from the other people on board.

But how did they manage to take control of the cockpit in the first place?

Aviation expert David Gleave from Loughborough University suggested it could have been the pilot.

He said: “In some East Asian carriers, the Captain is still much more of a God-like figure that commands great respect and deference from the rest of the crew.

“So in that case, if the captain asked you to get up and get him a cup of coffee, it would be ‘yes sir’ and out you would go from the cockpit.”

If – as the Captain – it would be that easy to ask the co-pilot to leave the cockpit, all he would have to do is lock the door and take full control of the aircraft.

However, the documentary also suggested that it could have been the Captain who stepped out and someone else who took control. Zaharie Ahmad Shah, who was the plane’s pilot for the doomed flight, came under intense scrutiny in the weeks and months after MH370 disappeared.

He was found to have practiced a similar flight on his home-made flight simulator and then wiped the data.

It has also been suggested he was having marital issues and struggling with mental health problems.

Nevertheless, this is all just speculation, as it is still unknown who the real hijacker was.