MH370’s disappearance happened while another huge event was taking place in the world – and one aviation expert believes it is not a coincidence.

Malaysia Airlines flight 370 went missing on March 8, 2014, en route from Kuala Lumpur to Beijing with 239 people aboard the aircraft. Meanwhile, in February – March 2014, Russia annexed the Crimean peninsula, following a military intervention in the Ukrainian revolution. In July that year another Malaysia Airlines plane – MH17 – was actually shot down over Crimea, killing 298 people.

He claimed the Russian Government wanted to distract the world from the conflict in Crimea.

Mr Wise said: “It turns out that the people who did it were the Russians – this was an effort by Russian military intelligence.

“You have to understand this comes in the context of Russia has just annexed Crimea. 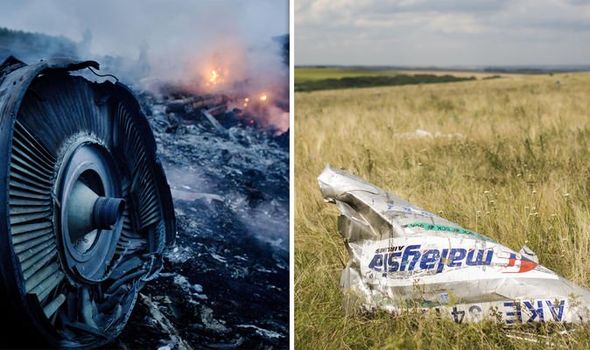 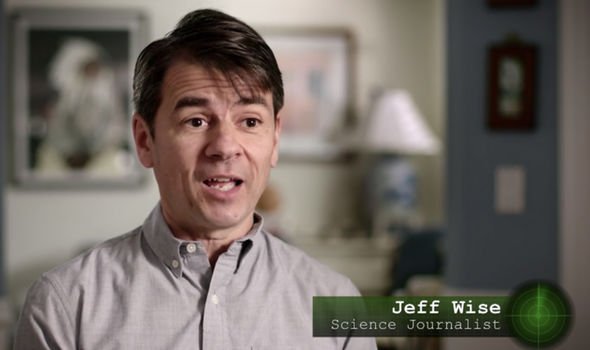 “It’s getting a lot of heat for it and would really love for people to talk about something else, anything else.

“And so the world’s attention shifts completely away from this nasty business in Ukraine and all the way over here.”

The basis for Mr Wise’s theory is the idea that Russian intelligence officers managed to interfere with the plane’s communications to make it send out false information.

The official investigation concluded that the plane most likely ended up at the bottom of the Indian Ocean. 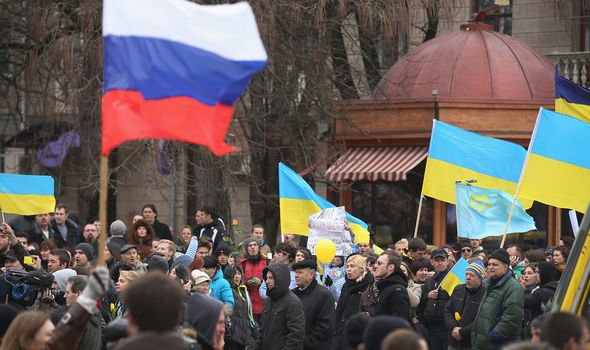 This is based on data from British satellite telecommunications company Inmarsat, which provided two possible routes the plane could have flown based on communications with MH370 in the hours after it disappeared.

One of these possible routes was a southern corridor over the Indian Ocean, but Mr Wise suggested it actually took the northern corridor, which ends up in Kazakhstan.

He told Channel 5: “I think this reboot is fishy. 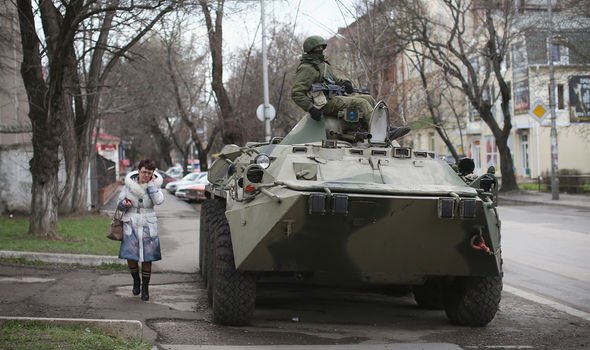 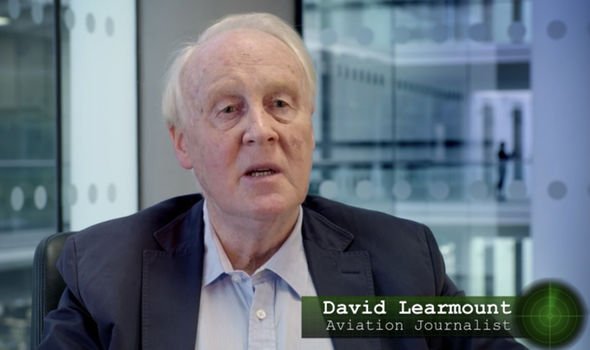 “It is possible to create a set of data that looks like it’s taking you to the southern Indian Ocean when it’s actually going in the opposite direction.

“So you could create what is essentially a false trail of breadcrumbs.”

No wreckage from MH370 has ever been discovered in the Indian Ocean, but debris has washed up on islands in the sea, as well as on the west coast of Africa.

Mr Wise claimed these were “planted evidence” used to further mislead the authorities.

He pointed out that just a few months later, a “sister ship” to MH370 – one of only 14 Malaysia Airlines 777-200ER planes in the world – was shot down by Russia-backed rebels in Crimea.

Suggesting these could be related, he said: “If you’ve carried out this incredibly technically sophisticated act of altering Inmarsat data in a way to provide this really subtle innuendo about where the plane went, throwing a piece of plane in the ocean is easy.”

However, other experts have dismissed Mr Wise’s theory. 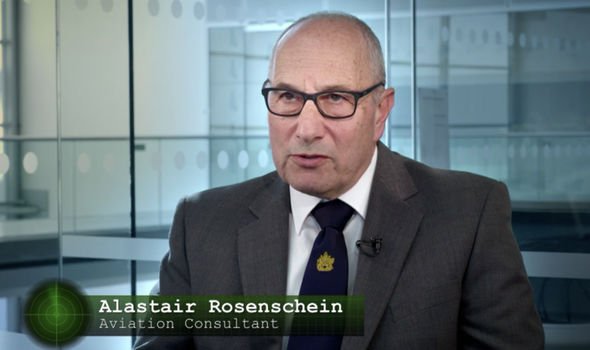 Aviation journalist David Learmount branded it “absolute rubbish”, insisting that in this scenario the pilots would have sounded the alarm.

He added: “The trouble with theories like that is they’re great for Bond films, but they don’t make sense in the real world.”

Aviation consultant Alastair Rosenschein also discounted this theory, claiming that he can see no possible motive for the Russians hijacking MH370.