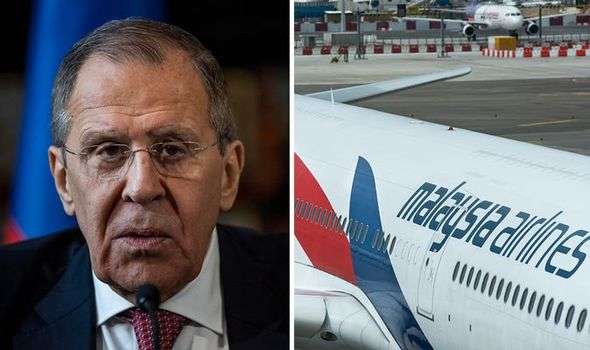 MH370 disappeared over six years ago and the authorities still do not know what happened to it – but the ominous words said by an official before it went missing could be a clue.

Malaysia Airlines Flight 370 went missing on March 8, 2014, en route from Kuala Lumpur to Beijing with 239 people on board. The official investigation concluded that it likely ended up at the bottom of the southern Indian Ocean but they have not announced who they think might be responsible for the tragedy. No terrorist organisations have credibly claimed responsibility.

However, aviation expert Jeff Wise believes it could have been the Russian government behind it all.

The motive behind such an attack from Vladimir Putin, he argued, could be to do with the conflict in Ukraine.

Just a month before MH370 went missing, Russia had annexed Crimea and was now supporting pro-Russia rebels in eastern Ukraine.

In his 2015 book ‘The Plane That Wasn’t There’, Mr Wise wrote: “Indeed the weeks before MH370’s disappearance saw incredibly critical language from European and American officials in response to Russia’s move in Ukraine.” 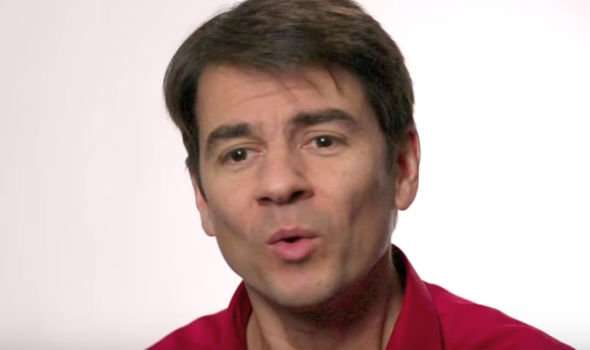 The international community condemned their actions and, on March 6, US President Barack Obama slapped new sanctions on Russia.

He signed an executive order imposing sanctions against “individuals and entities responsible for activities undermining democratic processes in Ukraine”.

Then, on March 7, Russia’s foreign minister Sergey Lavrov declared that Russia would “inevitably hit the US like a boomerang”. 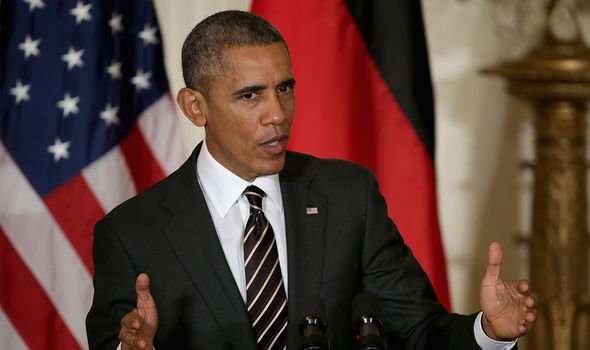 These words, while implying like-for-like sanctions on the US, sound particularly ominous when it is considered that they were said the day before the biggest ever aviation mystery took place.

What makes the words even more shocking is that a very similar thing was said the day before MH17 was shot down.

Malaysia Airlines Flight 17 was shot down by Russia-backed rebels in eastern Ukraine on July 17, 2014, en route from Amsterdam to Kuala Lumpur, killing all 298 people on board.

The day before, a set of events happened that echoed the days before MH370. 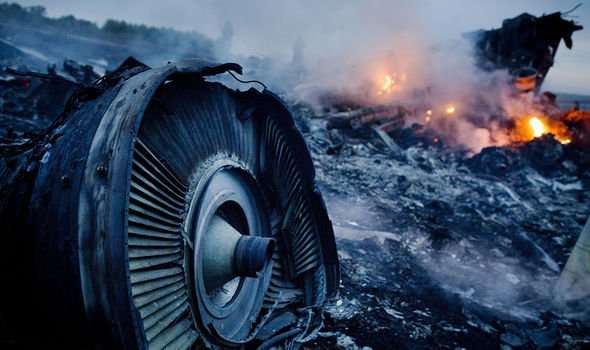 President Obama announced new sanctions against Russia and Putin responded with a public statement warning that sanctions “generally have a boomerang effect”.

Mr Wise suggested that this “boomerang” was not in fact referring to sanctions, but another way of hurting the West – through aviation disasters.

He wrote: “Perhaps MH370 was a demonstration of prowess, a way to say to the West: ‘You can hurt us with sanctions, but don’t sleep too soundly at night because we can hurt you in ways that you can’t even imagine.’”

He reasoned that MH370 had only been targeted because Russian military intelligence had figured out a “hack”, a way to kidnap a plane that would only work in very particular circumstances and MH370 happened to fit them.

Then, MH17 have been a “reprise, but in a far blunter fashion; a way of saying in effect: ‘Remember last time we zapped you? You hurt us again, we’re hurting you again.’”

The time, the victim’s aircraft type and delivery may have been chosen as a calling card, like a unit insignia left behind on the victims of the massacre.

Mr Wise added: “For Russia this may have been a way of saying ‘the day after sanctions, you want to see what sanctions are you to get you? We can prove it’s going to suck.’”

Of course, this explanation only works if the US knew that the attack was from Russia. 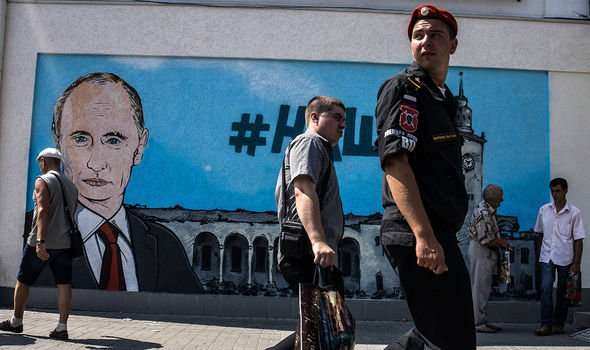 Mr Wise explained that he thinks there is evidence that the US did suspect Russia, though.

For example, on March 15, just a week after MH370 disappeared US officials were already pushing for the conclusion that the plane went south.

At the time, the investigation had identified two possible corridors that the plane could have flown down – one that went south over the Indian Ocean and one that went north and finished in Kazakhstan. 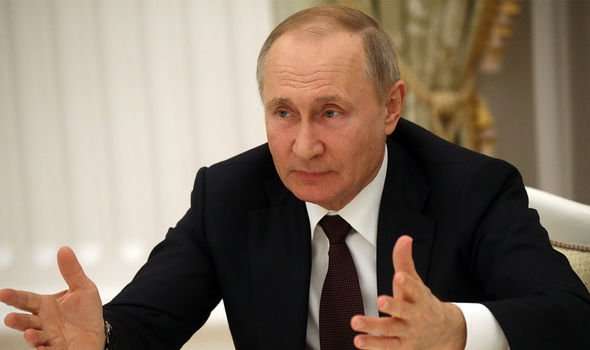 Mr Wise’s theory suggests that the plane actually went north and landed a country that is most closely allied to Russia in the world, Kazakhstan, yet the US government pushed for the investigation to look into the southern corridor.

While US officials claimed this is because it was more “likely”, Mr Wise claimed they may have wanted to prevent the world from finding out Russia did it and forcing them into a state of war that they were not prepared for.

However, there are dozens of theories, none of which have been proved.