MH370 could have stalled in mid-air as the crew panicked during a mechanical failure, a theory linking it to another high-profile disaster with “uncanny” similarities has claimed.

Malaysia Airlines flight 370 went missing on March 8, 2014, en route from Kuala Lumpur to Beijing with 239 people on board. The official investigation concluded the plane most likely ended up at the bottom of the Indian Ocean, but there are many other theories too. Experts on the Channel 5 documentary ‘Flight MH370’ theorised MH370 could have met the same fate as Air France flight 447 in 2009.

“There was an issue with some of the avionics and then the crew reacted improperly to a problem.

“That then turned the crisis into an emergency.” 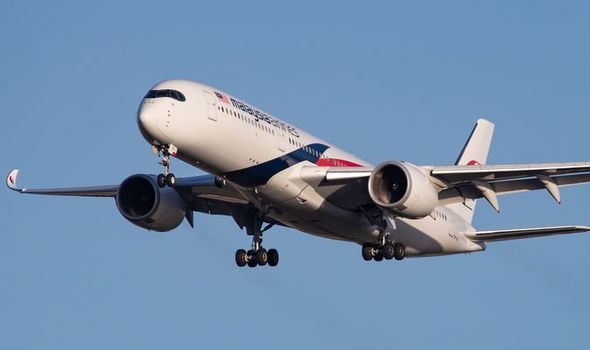 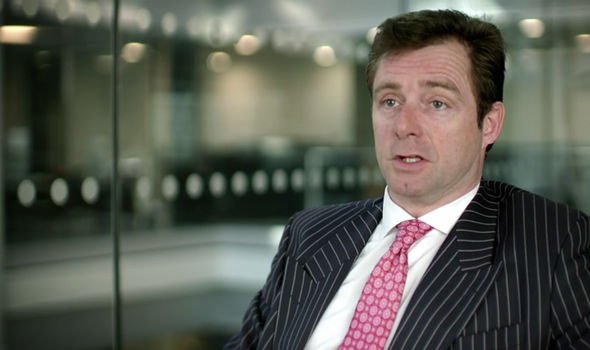 Ice had formed in the tubes that measure air speed, which disconnected the autopilot.

The pilot erroneously reacted by lifting the nose of the plane up, which caused it to lose speed and stall mid-flight.

Mr Healy-Pratt added: “The airbus stalled at 34,000ft and took three and a half minutes to impact the ocean with the loss of all 228 on board.”

The documentary asked: “Could something similar has happened to MH370? 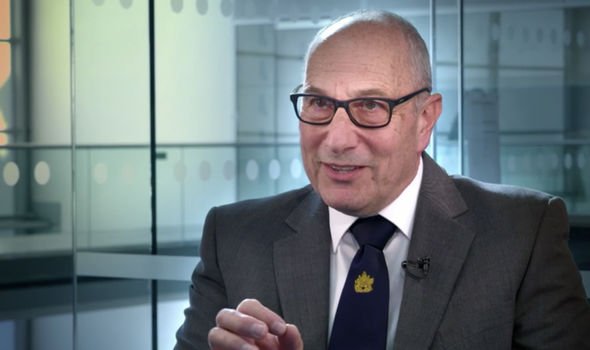 “Were the crew battling with an on-board mechanical mechanical catastrophe?”

In his 2015 book ‘The Plane That Wasn’t There’, he pointed out in both cases the planes disappeared after venturing out beyond the range of land-based radar during the night.

In both cases, air traffic controllers were also late in realising something untoward had occurred, because the aircraft symbol had continued to be displayed on their screens. 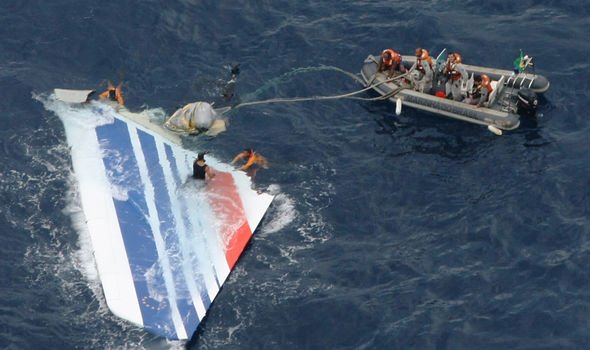 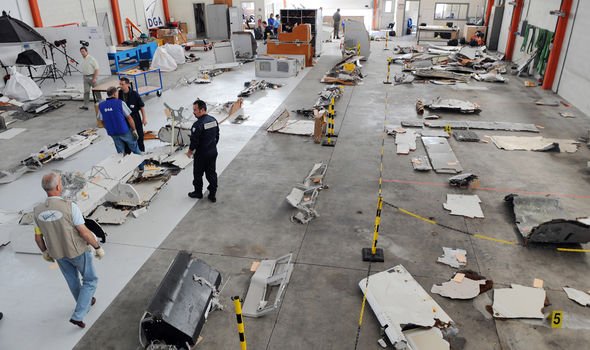 The main difference between the two tragedies is that AF447 was eventually found, because the plane had been sending regular maintenance updates to Air France’s headquarters.

The Aircraft Communication Addressing and Reporting System including GPS data that marked the plane’s exact location when it disappeared.

Two years later, the black boxes were recovered from the ocean.

In contrast, MH370’s wreckage was never found – however, experts have considered whether the crew may have encountered a mechanical failure and panicked, just like the AF447 pilot did.

Aviation consultant Alastair Rosenschein told Channel 5: “All pilots know that the fist thing you do is aviate, then you navigate, then finally you communicate.

“But there was no radio call so one would suggest it possibly was some sort of emergency which prevented the pilots from communicating straight away.”

One such theory was an oxygen bottle exploded causing devastating damage.

This is what happened on EgyptAir flight 667, which suffered a ground fire at Cairo Airport on July 29, 2011. 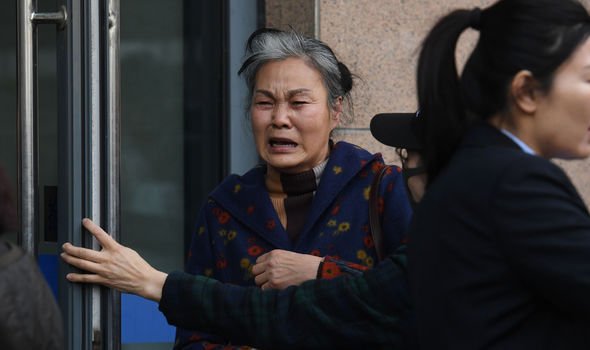 There were no fatalities in this incident, but seven people were treated for smoke inhalation and the plane was irreparable.

An investigation into the fire found that it had been caused by the crew’s emergency oxygen system storage area.

If an oxygen bottle had exploded on the ill-fated Malaysia Airlines flight, the pilot may not have had time to send out a distress call.

However, this is just one of the dozens of theories out there attempting to explain the disappearance of MH370.

3 Skeletons Found in Connecticut Basement Might Be from Revolutionary War...