MH370 is believed to have been hijacked after it went missing in 2014 – and the “psychological profile” of the alleged hijacker was outlined by an expert in a documentary.

Malaysia Airlines flight 370 disappeared without a trace on March 8, 2014, en route from Kuala Lumpur to Beijing with 239 people on board. The official investigation concluded that the presumed final destination of the aircraft is at the bottom of the southern Indian Ocean. This was calculated using communications between MH370 and a satellite belonging to British satellite telecommunications company Inmarsat.

The seven ‘handshakes’ indicate that the plane diverted away from its planned route, flew up the Malacca Strait and then curved south over the vast expanse of the Indian Ocean.

The last ‘handshake’ was in the southern Indian Ocean west of Perth, Australia.

It is believed that it was around here that the plane ran out of fuel.

According to Channel 5’s ‘Flight MH370’, in all likelihood someone was flying the plane right until the end of its doomed journey. 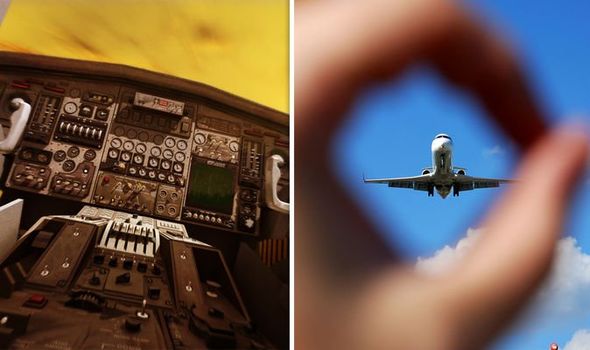 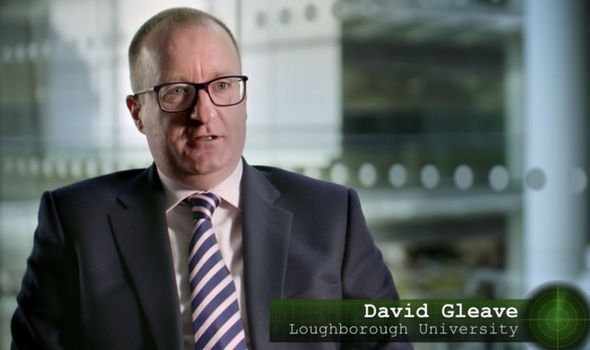 This would mean the plane had been hijacked by someone – a crew member, a passenger or even a stowaway.

The evidence also suggests that the hijacker did not want the plane to be found.

Aviation expert David Gleave from Loughborough University analysed the psychological profile of such a person.

He told Channel 5: “If you did a psychological profile of somebody who wanted the aeroplane not to be found, you would fly it as far away from land as you could. 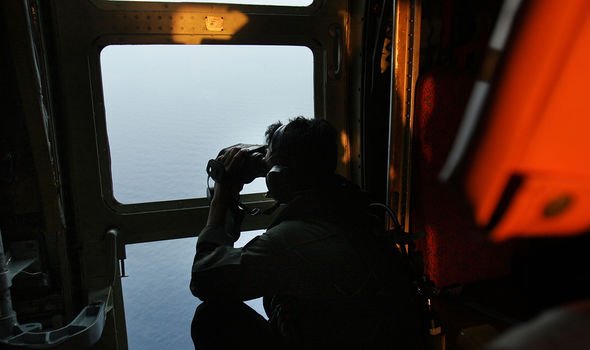 “It’s not straight on because we’ve searched that area.

“If you turned left towards Australia, you’d be flying closer to the search and rescue aeroplanes that would be sent out to look for you.

“But if you had pre-planned this and didn’t want the aeroplane to be found, you would possibly turn right, just to give yourself a bit further move out over to the west and away from Australia.”

On the day in question, the sea had a 4-5m swell, meaning that in experienced hands, it could have been landed on the surface of the water. 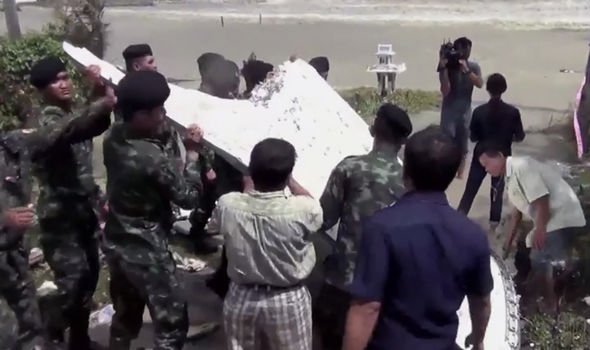 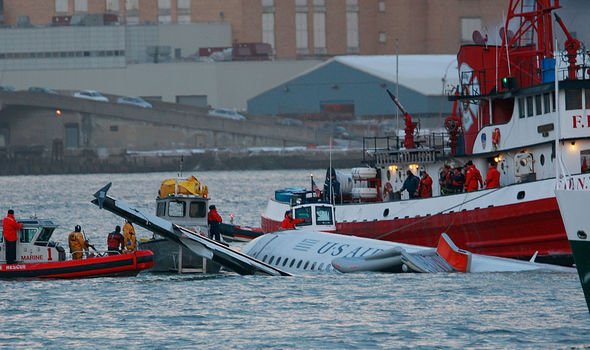 Mr Greave referenced a famous incident in which two commercial pilots reacted well to an engine failure and managed to glide their plane to a ditching on a river.

US Airways Flight 1549 departed from New York City’s LaGuardia Airport in 2009 only to collide with a flock of geese causing their engine to fail.

However, they successfully landed on the River Hudson off Midtown Manhattan and all 155 people on board were rescued without serious injuries.

The incident was made into a famous film called Sully featuring Tom Hanks as Captain Chesley “Sully” Sullenberger.

Mr Greave said: “We saw with the Miracle on the Hudson – the Sully film and things like that – that aeroplanes are actually designed ditch and they’re designed to float, certainly for a significant period of time to allow everybody to get out onto life rafts and things like that.

“So you’d want to crash the aeroplane in a way that ensured it didn’t float, because then it would be found.”

In this way, the alleged hijacker would have to glide the plane but then landed it so it did not float on the surface of the water.

Experts believe the hijacker did glide the plane for some distance, because a plane crashing into the sea from 30,000 feet would smash the aircraft to bits, leaving wreckage floating on the surface. 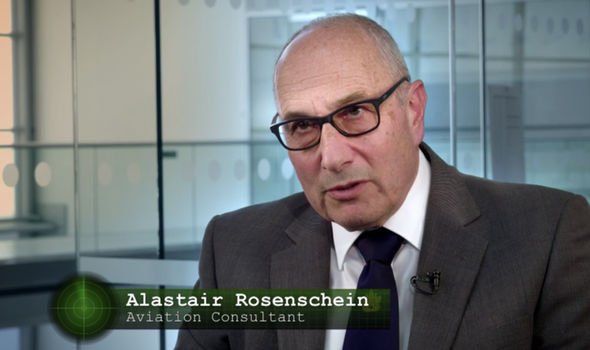 As no floating wreckage was discovered by the many search and rescue aircraft and boats, it is thought this scenario is unlikely.

Therefore, there is a huge area in which the plane could have made contact with the ocean, making the search mission very difficult.

Aviation consultant Alastair Rosenschein said: “The aircraft could be anywhere within a 120 mile radius of where it ran out of fuel and that makes an incredibly large search area, even if you knew the point at which the flight stopped.”

However, as always with MH370, this is just one theory amongst dozens of potential scenarios that could have taken place on that fateful day.

Coronavirus: How carcass was confused for ‘deadly mutant released to end...