MALAYSIA AIRLINES captain Zaharie Shah may not have been in control of the aircraft until the end, according to an air crash investigator’s theory.

MH370 left Kuala Lumpur Airport on March 8, 2014, destined for Beijing, China with 239 passengers on board. However, the jet last communicated with air traffic control at 1.19am, before mysteriously vanishing over the South China Sea. Radar and satellite data shows how the aircraft suddenly changed course and flew back across Malaysia before turning south of Penang and then towards the southern Indian Ocean – a move that many experts have looked into.

Many have suggested it proves the captain – Zaharie Shah – made a final goodbye gesture to his home town of Penang before plunging the jet into the sea.

However, leading air crash investigator Christine Negroni has an alternative theory, claiming the lack of evidence to surface over the years could be proof that Mr Shah is not to blame.

She wrote in her 2018 book “The Crash Detectives” why previous cases of pilot suicide suggest she could be right.

It reads: “This i can say about Malaysia Airlines flight 370. 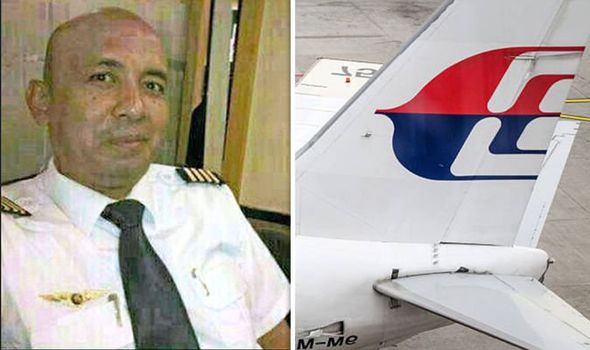 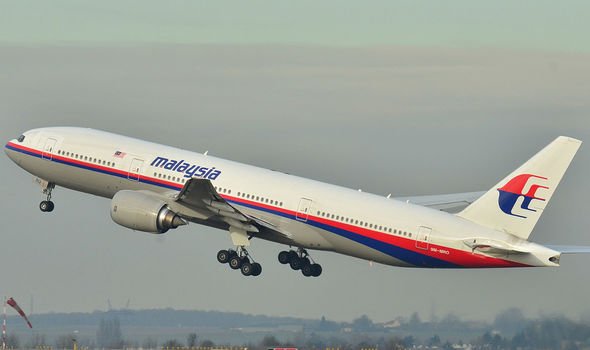 There is little to suggest the pilots were involved

“There is little to suggest the pilots were involved in hijacking or crashing the plane they were flying from Kuala Lumpur to Beijing on March 8, 2014.

“One need only look at the shocking, international crash of the GermanWings flight one year later to see how quickly, and how many, clues emerge when a pilot plots to bring down an airliner.

“My theory about what happened to MH370 began to form within a week of arriving in Malaysia to help ABC News cover the story.”

On March 24, 2015, Germanwings flight 9525 crashed into the French Alps, killing the 144 passenger and six crew members on board.

The investigation determined that the crash was caused deliberately by the co-pilot, Andreas Lubitz, who had previously been treated for suicidal tendencies and declared “unfit to work” by his doctor.

Lubitz kept this information from his employer and instead reported for duty.

Instead, Ms Negroni has her own idea about MH370.

She continued: “My theory is that an electrical malfunction knocked out the systems on the Boeing 777 and that the plane lost pressurisation incapacitating the pilots.

“Likely, the men in the cockpit where overcome by the altitude sickness known as hypoxia, which robbed them of the ability to think clearly and land the plane safely. 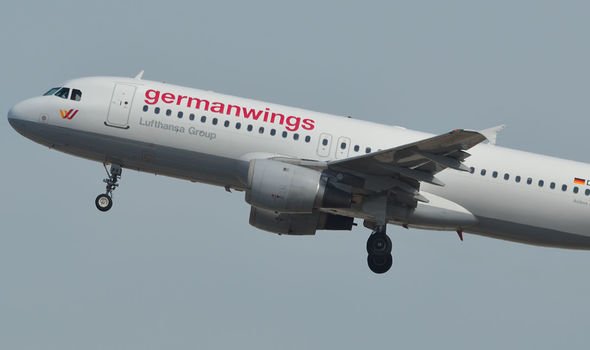 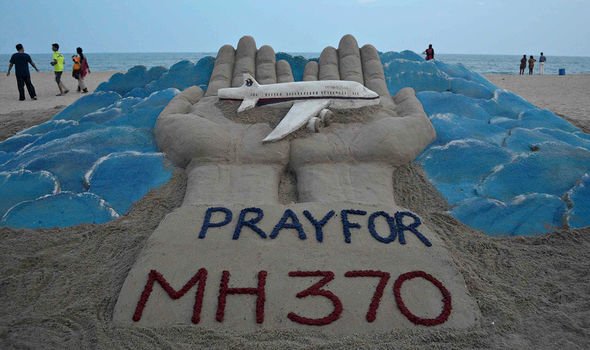