Home Planet Earth MH370 news: What happened to MH370 flight? All the latest updates and... 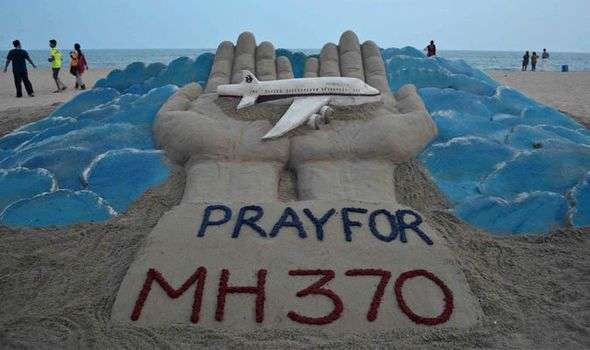 MH370 went missing six years ago today and its disappearance remains one of the biggest aviation mysteries in world history. So what happened to MH370?

On March 8, 2014, Malaysia Airlines Flight 370 vanished en route from Kuala Lumpur to Beijing. Now more than half a decade on, the missing jet plane and the 239 passengers onboard have never been recovered. Here are some of the theories behind the MH370 disappearance.

What happened to the MH370 flight?

Passengers from many different countries were onboard MH370, including 153 people from China and 38 Malaysians.

People from Indonesia, Australia, France and the US were also onboard, and all passengers are now presumed to have died.

The flight’s captain was Zaharie Ahmad Shah, who was accompanied by Fariq Abdul Hamid as first officer. 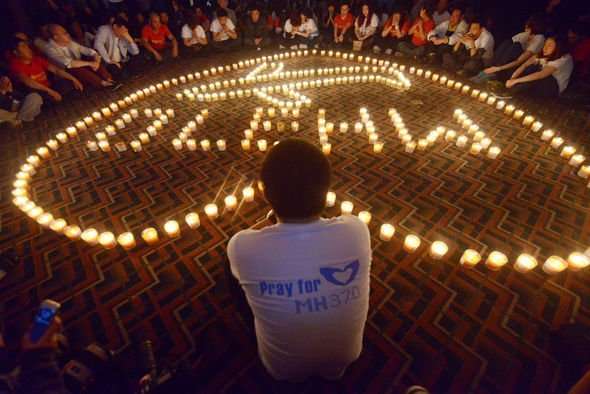 But less than an hour after takeoff, the Malaysian authorities reported someone in the cockpit’s last words to ground control were “Good night, Malaysian three-seven-zero.”

Contact was lost with the flight, which was last recorded on military radar close to Phuket island in the Strait of Malacca, a major deviation from its planned flight route.

In-flight systems monitoring and transmitting the plane’s location did not operate, for reasons that remain unclear.

Following the flight’s disappearance, countries from around the world pitched in to aid the search effort. 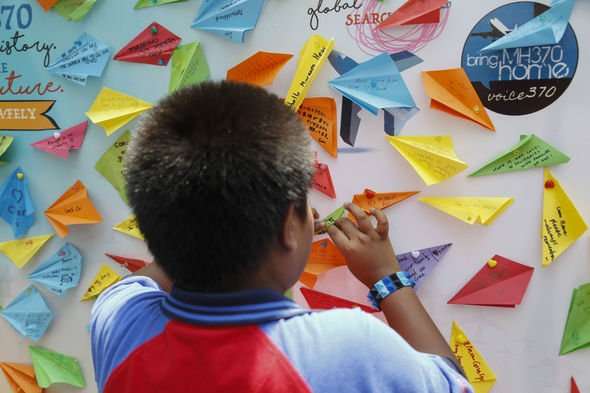 Teams delved underwater to find a wreckage, in a search spanning across the Indian Ocean.

But after months of investigation, the plane was not discovered, prompting Malaysia to officially declare the disappearance an accident.

The Malaysian government closed the investigation in 2018, and released its final report on the disappearance.

The authorities have not determined why the plane vanished, but did conclude the planes divergence had been performed manually, but the reasons why remained unclear.

There are a number of theories surrounding what happened to Malaysian Airlines Flight 370.

The Malaysian government and the Australian Transport Safety Bureau favour the idea the plane crashed somewhere in the South Indian Ocean.

Debris was discovered on the beaches across east Africa, and theorists speculate the plane crashed due to an accident or malfunction within the aircraft. 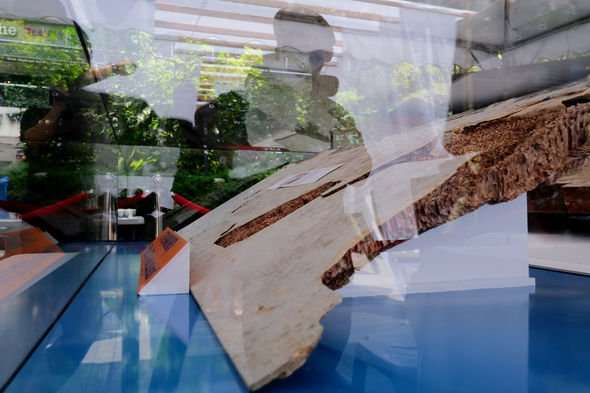 The malfunction could have prompted the pilot to change direction, to find somewhere safe to land.

But the issue with the plane could have sparked a “mass hypoxia event”, where the plane suddenly lost oxygen which prevented the crew from landing.

On autopilot, the plane could have continued for many miles until it ran out of fuel.

Another conspiracy theory centres on Captain Zaharie, who had more than 30 years flying experience.

Some have speculated Zaharie diverted the plane purposefully, with the intention of crashing the plane and killing those onboard.

However there has never been any proof of this theory, and his family have refuted any suggestion of this kind.

On social media, some speculated the possibility of an Asian ‘Bermuda Triangle’.

A number of planes and ships have famously disappeared mysteriously over the mythical ‘Bermuda Triangle’ in the Atlantic Ocean. 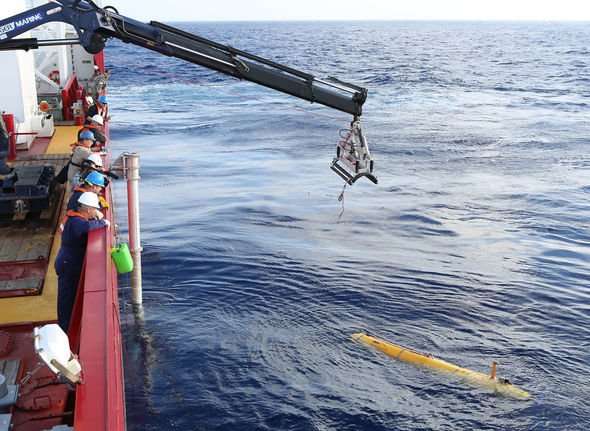 Multiple theories still circulate over the plane’s disappearance, including one that the plane may have been shot down by military forces, but this has not been proven.

Some believe the plane was the subject of a cyberattack, and that hackers may have altered the plane’s flight management system to change the plane’s speed and direction.

Others have speculated the flight was the subject of a terrorist attack.

Although never confirmed, it has been suggested hijackers took control of the plane and landed it somewhere remote, but this theory was widely discredited when fragments of the plane were found in 2015.