MH370 is believed to have flown over the Indian Ocean in the hours after it disappeared – but it may have landed safely on the surface of the water rather than crashing into the sea, experts suggest.

Malaysia Airlines Flight 370 went missing on March 8, 2014, en route from Kuala Lumpur to Beijing with 239 people on board. The main investigation concluded that the plane likely flew out over the Indian Ocean until it ran out of fuel and crashed into the sea. However, according to Channel 5’s ‘Flight MH370’, on the day the sea had a 4-5m swell.

The narrator pointed out: “In experienced hands, landing a plane in those conditions is very possible.”

David Gleave, aviation expert from Loughborough University, pointed out that aeroplanes are designed to ditch and float.

He told Channel 5: “We saw with the Miracle on the Hudson, the Sully film, that aeroplanes are actually designed to ditch and they’re designed to float, certainly for a significant period of time to allow everybody to get out onto life rafts.” 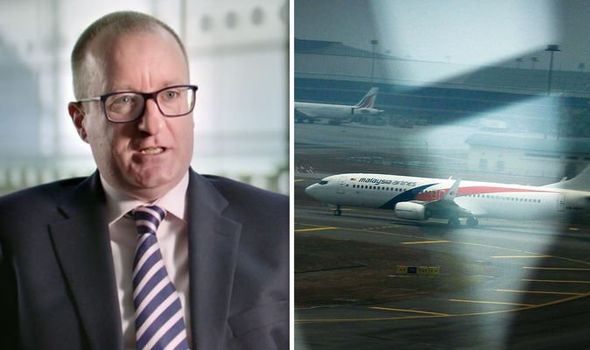 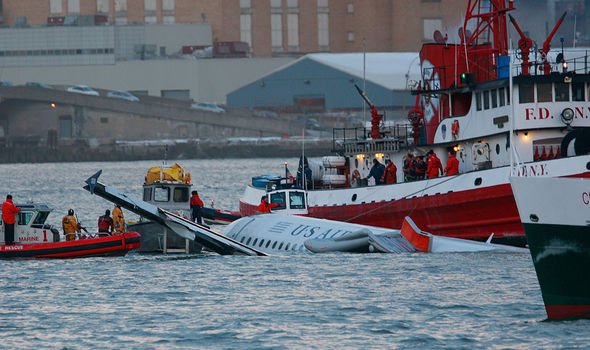 The Miracle on the Hudson is a famous incident in which two commercial pilots reacted well to an engine failure and managed to glide their plane to a ditching on a river.

US Airways Flight 1549 departed from New York City’s LaGuardia Airport in 2009 only to collide with a flock of geese, causing their engine to fail.

The pilots successfully landed on the River Hudson off Midtown Manhattan and all 155 people on board were successfully rescued with no fatalities.

The incident was later made into a film called Sully, featuring Tom Hanks as Captain Chesley “Sully” Sullenberger. 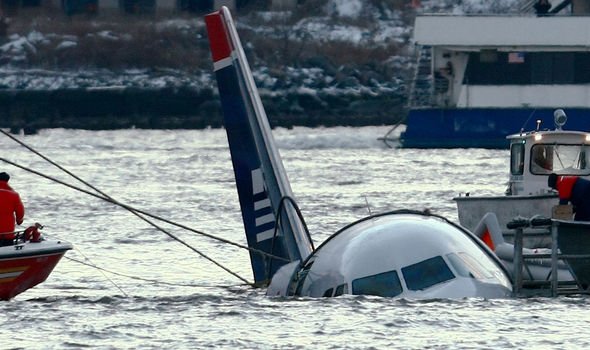 Mr Greave referred to this event to emphasise how planes can land safely even in such emergencies.

This suggests that if a technical error had occurred on the plane, the crew may have been able to land it on the sea.

Conversely, if a hijacker wanted to make sure it was not found, they would have to deliberately crash the plane, as a floating plane would easily be found by search parties.

Mr Greave explained: “You’d want to crash the aeroplane in a way that ensured it didn’t float, because then it would be found.” 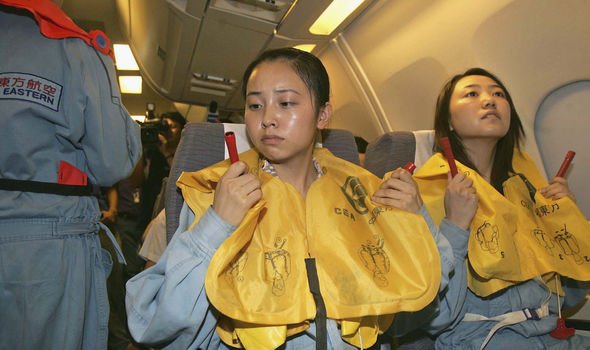 There are three pieces of confirmed MH370 debris that have been recovered from beaches in the Indian Ocean and west coast of Africa.

Analysis of the wing’s flaperon, found on Reunion Island in July 2015, suggests that it was not configured for a landing or a ditching.

However, Mr Greave is not at all surprised by this.

He said: “Well I wouldn’t expect someone that’s planned this very thoroughly to put the aircraft into the landing configuration, stall onto the water and have it float and have everyone say to them: ‘That’s strange, how did that get over there?’”

However, experts have also suggested that if the plane had crashed into the sea from 30,000 feet it would have smashed the aircraft to bits, leaving wreckage floating on the surface.

As no floating wreckage was discovered by the many search and rescue aircraft and boats, they must have had to glide the plane for some distance before aiming to crash.

This means that after the fuel ran out, they glided the plane carefully without the use of the engines, until it was at an appropriate height to dive. 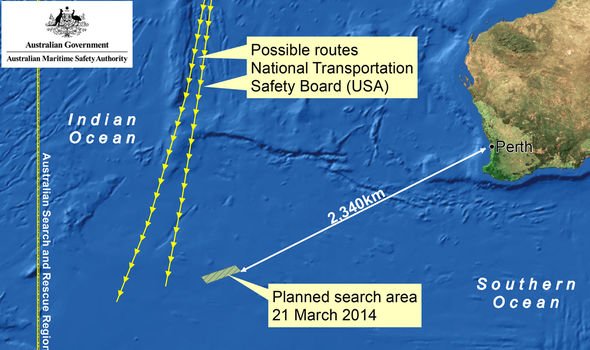 This means there is a huge area in which the plane could have made contact with the ocean, making the search mission very difficult.

Aviation consultant Alastair Rosenschein said: “The aircraft could be anywhere within a 120 mile radius of where it ran out of fuel and that makes an incredibly large search area, even if you knew the point at which the flight stopped.”

However, as always with MH370, there are dozens of potential scenarios that could have taken place on that fateful day.