AN air crash investigator revealed why a team of researchers originally thought MH370 had been hit by a missile, stating in her book the claim was “never reported”.

MH370 left Kuala Lumpur Airport on March 8, 2014, destined for Beijing, China with 239 people on board. However, the jet last communicated with air traffic control at 1.19am, before mysteriously vanishing over the South China Sea. Radar and satellite data showed how the aircraft suddenly changed course and flew back across Malaysia before turning south of Penang and then towards the southern Indian Ocean.

However, those originally reviewing the evidence in Malaysia believed the plane had been struck by a missile after reviewing the primary and secondary radar data.

Christine Negroni, author of “The Crash Detectives” claimed a source revealed to her how a team of investigators discovered what they believed to be an erratic flight path.

She wrote last year: “After MH370 went missing, stories and theories emerged based on a service report that the airliner went on a wild ride of ascents and descents after turning back towards Kuala Lumpur.

“While this was based on real information collected and reviewed by international military and civilian radar specialists, some of the data was “essentially useless” according to one of the men who participated in the evaluation and who wishes to remain anonymous. 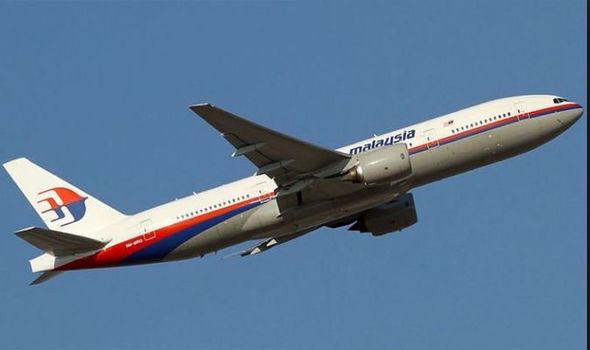 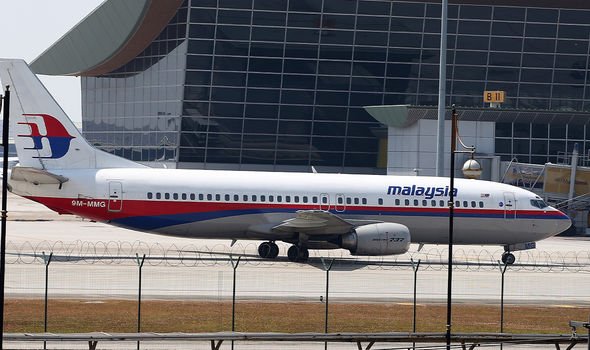 “Not all the air defence systems capable of capturing altitude actually got it, and among the altitude data collected were indications that the target thought to be the plane was dropping thousands of feet in a few seconds.

“This had to be considered erroneous because the plane could not move that quickly.”

However, Ms Negroni made a shocking revaluation about the data that apparently never made it to front pages.

She added: “What was never reported is that this questionable altitude information caused controversy among those reviewing the tapes because some civilian radar specialists thought it indicated that the plane had been hit by a missile.

“This dominated the discussion for several days, with the Malaysian Air Force arguing against the theory.

“What settled it, according to the participant who told me about it, was the lack of wreckage in the South China Sea.

“The source said: ‘The search was going on in that area, the last place the airplane was seen, but they weren’t finding anything.

“‘If it had been shot down you would have found pieces of stuff, but there was no evidence to back up that theory.’”

However, analysis of satellite data provided UK company Inmarsat would later put these theories to bed.

The data recorded was Burst Timing Offset (BTO) and Burst Frequency Offset (BFO) and was used to identify the latest search area known as the seventh arc. 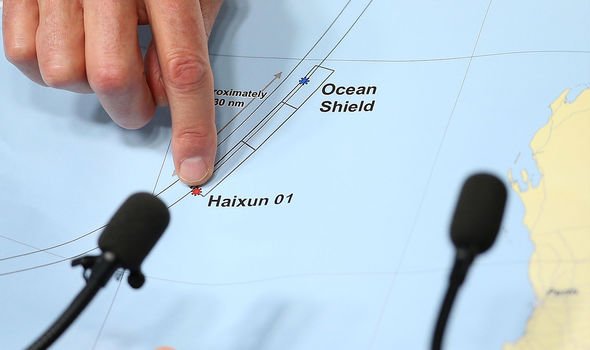 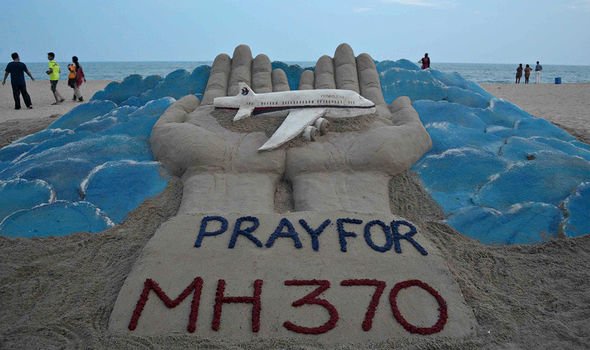 However, aviation expert Jeff Wise has previously tabled an explanation as to how this may have been tampered with.

He believes one or more of the passengers messed with the on board electronics that were vital to the data.

Mr Wise wrote in 2015: “I learnt that the compartment on [Boeing] 777s called the electronics-and-equipment bay, or E/E bay, can be accessed via a hatch in the front of the first-class cabin.

“If perpetrators got in there, a long shot, they would have access to equipment that could be used to change the BFO value of its satellite transmissions and even take over the flight controls.

“I realised that I already had a clue that hijackers had been in the E/E bay.

“However, the satcom (satellite communication) system was also disconnected and then rebooted three minutes after the plane left military radar behind.”

Despite the claims, the Maldives National Defence Force, responsible for guarding the security and sovereignty of the low-lying country, issued a statement in March last year ruling out any such aircraft movement over its air space.

The Islanders were both shocked and humiliated, claiming the defence chiefs were avoiding admitting the limitations of their equipment to detect the flight.