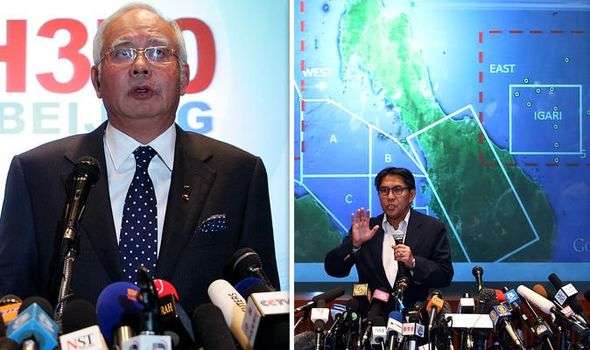 MH370 disappeared over six years ago and the official investigation has claimed it does not know what happened to it but Malaysian officials have been known to U-turn in the past.

Malaysia Airlines Flight 370 went missing on March 8, 2014 en route from Kuala Lumpur to Beijing with 239 people on board. To this day, the plane has never been located and it is a mystery as to what exactly happened to it. That said, some information has emerged in the days, weeks, months and years since the disaster.

In the immediate aftermath of MH370’s disappearance however, there was very little information.

Air traffic controllers in Kuala Lumpur last spoke to the plane’s pilot at 1:19am local time, when they were reaching the edge of Malaysia-controlled airspace.

Two minutes later, the plane passed waypoint IGARI, the last waypoint in Malaysian airspace, and then its satcom and transponder switched off. 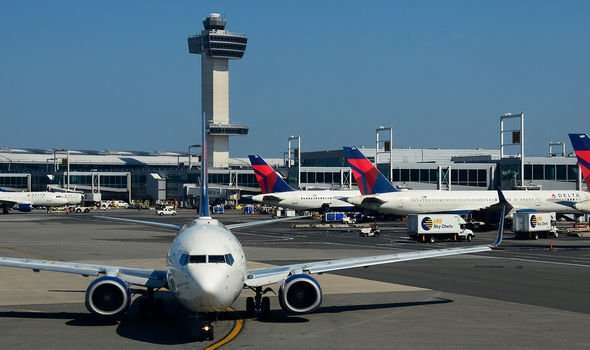 Air traffic controllers in Vietnam expected to hear from MH370 at about 1:21am, and it was extremely odd when they didn’t.

After waiting for 18 minutes, they finally called Lumpur Radar and then, for the next few hours, air traffic controllers called each other and the plane, trying to work out where it was to no avail.

At 5:30am, a search-and-rescue operation was triggered, but no wreckage could be found in the South China Sea, the plane’s last known location.

The first piece of extra information to come out was that the plane had been visible on military (primary) radar for a full hour after its disappearance from civilian air traffic control (secondary) radar. 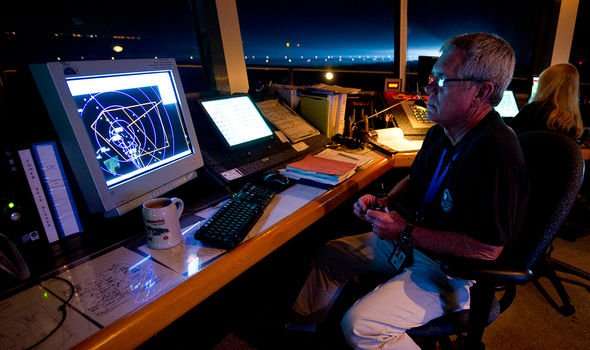 This primary radar revealed that the plane had pulled a 180 and flown back towards Malaysia and then up the Malacca Strait.

Bizarrely, however, the Malaysian authorities seemed to U-turn on this news twice.

At first, they revealed the fact that they had an extra hour of coverage of the plane’s whereabouts from examining their military radar, then denied it, then admitted it again.

Aviation expert Jeff Wise wrote in his 2019 book ‘The Taking of MH370’: “The story just kept getting stranger. 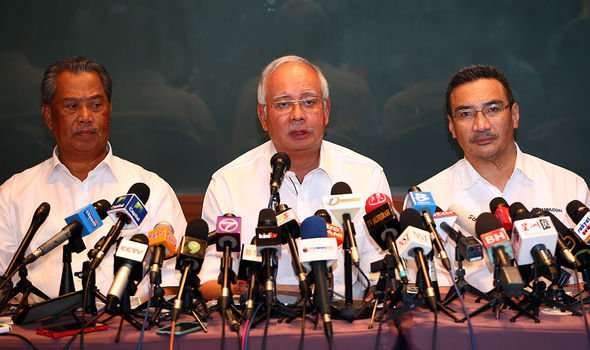 “Malaysian authorities revealed, then denied, then finally admitted that their military had tracked the plane for an hour after it disappeared from air traffic controllers’ radar screens just five seconds after passing the last waypoint in Malaysian airspace.

“Evidently someone had turned off the plane’s electronic communications systems, but the plane had still been visible to the so-called ‘primary’ radar used in air defence.

“The system had watched as MH370 pulled a U-turn so aggressive that it must have been flown manually.

“It then climbed and accelerated to the limit of its flight envelope as it headed back towards the Malay Peninsula, before turning northwest and flying up the middle of the Malacca Strait towards the Andaman Islands.

“But at 2:22am local time, 60 nautical miles north of the western tip of Sumatra, it reached the limits of the system’s range and the signal winked out.”

Despite appearing on the primary radar, MH370 evaded detection by flying right along the boundaries between Flight Information Regions (FIRs) ‒ aerial territories under the jurisdiction of different air traffic controllers.

When the plane disappeared from secondary radar near IGARI, it was on the boundary between Singapore and Ho Chi Minh FIRs.

It then turned around and flew along the border between Kuala Lumpur and Bangkok FIRs. 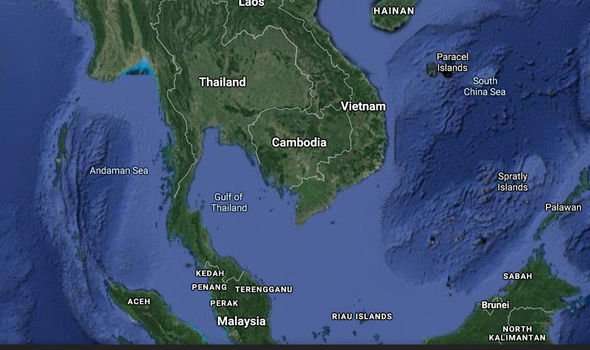 Both Thai and Malaysian military picked it up but both ignored it, thinking it belonged to the other or that the other would respond to its presence.

RAF navigator Steve Pierson told Mr Wise: “That’s quite clever, because if you fly down the FIR boundary the controller on each side might assume the other was controlling you.

“Usually a civilian air traffic controller would call his counterpart to check ‒ military, not so much.

“They might think, ‘Oh, that must be the other country’s aircraft, that’s not my problem, I won’t worry about it.’

“And the other country thinks: ‘Oh, that’s their problem, I won’t worry about it .” 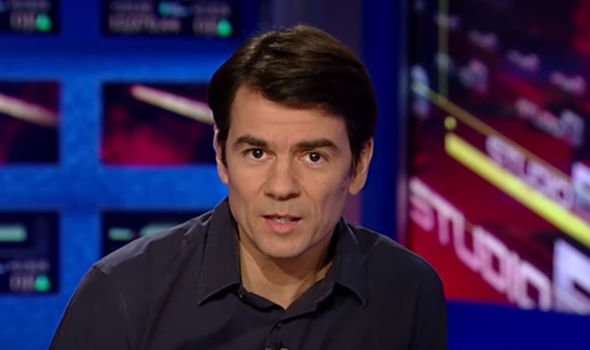 It was only after the fact, when MH370’s disappearance started to be investigated, that they checked their systems and saw where the plane went after it vanished.

Later, they discovered that the satcom had been turned back on over the Indian Ocean and that they were able to track its movements over the next few hours.

The data collected from 3F1, a satellite owned by British satellite telecommunications company Inmarsat, were analysed and a new technique developed to work out the plane’s flight path.

The Burst Frequency Offset and the Burst Timing Offset values were used to work out that the plane likely flew south over the Indian Ocean, before crashing into the sea, west of Perth, Australia.

However, even after extensive searches in the area, no wreckage has been discovered.