FOOTAGE of an alleged UFO was captured on NASA cameras floating near the International Space Station (ISS) moments before a live stream of the base was cut short, conspiracy theorists have claimed. 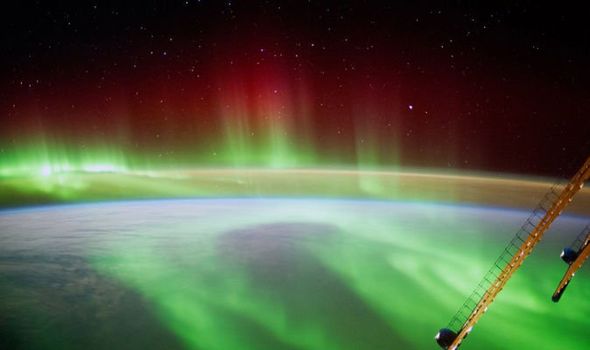 The video in question appears to show a strange space craft-like object with two legs hovering close by to the ISS. Conspiracist Of Sound Mind and Body reposted the footage last month, originally captured in 2016, on his YouTube channel. In the clip he said: “As you can see, there is a massive object lurking in the background.

“The object is completely illuminated by the sun and it is very hard not to notice its bizarre shape.

“Viewers were then hit by the infamous NASA blue screen, we say ‘infamous’ due to the number of times it happens when a UFO is seen.” 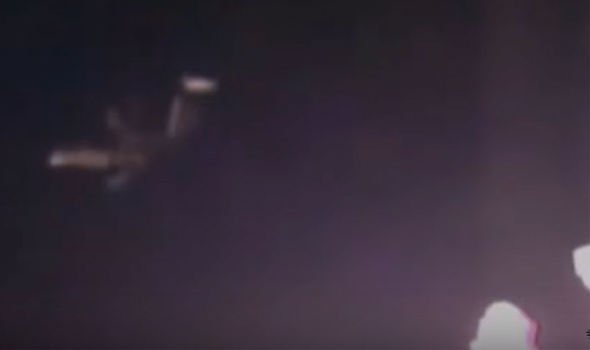 Despite this the images of the lurking objects have once again reignited conspiracy theorists passions for UFO cover ups.

While some viewers dismissed the object as a reflection of the space station’s windows others are not convinced.

The images caused a stir back in 2016 after renowned truth-seeker Streetcap1 originally spotted the object in the video.

After being reposted last month the footage has once again caused a frenzy over the possible existence of life in space.

Some claim an advanced race of intelligent beings are currently monitoring the ISS to check on humanity.

On his blog, ET database, alien hunter Scott C Waring, said: “The video shows an extraordinary UFO with a shape unlike anything I have ever seen before.

“The object was recorded on live NASA space station cam and has a very strange appearance.

“It is clear to me that UFOs frequently visit the space station to keep an eye on humanities progress.”