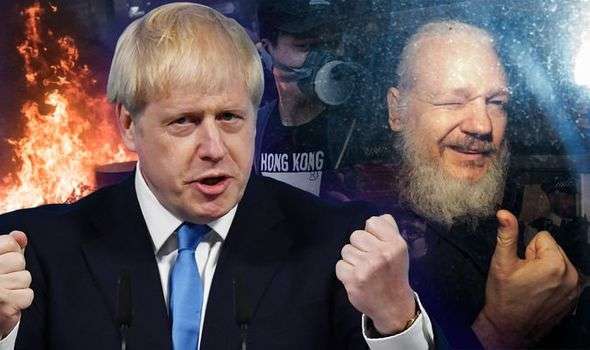 THE NEW YEAR 2020 is almost here and people around the globe are looking back at a tumultuous year marred by civil unrest, environmental disasters and political revolutions. Here are the top six predictions a psychic got right about the year 2019.

The new year 2020 marks the end of another chapter in world history and what a year it has been. From widespread riots to the streets of Hong Kong to Brexit and terrifying wildfires in Australia, it has been one of the busiest years on record. British psychic and medium Craig Hamilton-Parker of Psychics.co.uk shared with Express.co.uk his list of predictions that came true this year.

The Hong Kong riots have been in full swing since June 2019, when protestors took to the streets to oppose a controversial extradition bill penned by the Hong Kong Government.

What started as peaceful protests quickly devolved into full-blown riots and armed skirmishes with police.

As the riots unfolded, protestors have demanded the Chief Executive of Hong Kong Carrie Lam resigns from office.

Protestors have accused Hong Kong police of violence and have since rallied to show support to China’s Uighur minority who are allegedly being rounded up into labour camps.

Mr Hamilton-Parker believes the conflict will carry on into 2020 and will end with Chinese President Xi Jinping backing down.

He said: “In the long term, a true democracy will emerge based upon the teachings of Sun Yat-sen.

“In the future, Tibet will become an independent country and declare itself as a Spiritual National Park.” 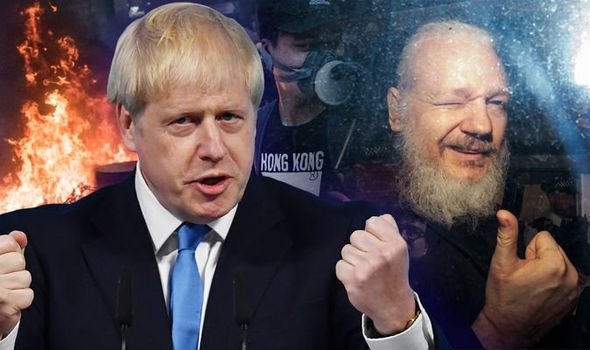 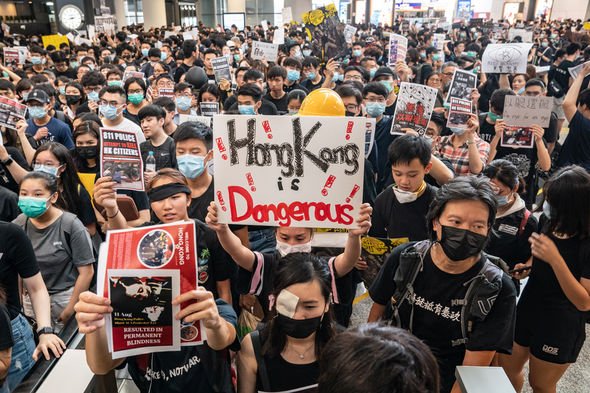 Australia has been hit this year by record-breaking temperatures and bushfires on a rarely seen before scale.

Since September 2019, New South Wales has struggled with hundreds of raging fires that some believe are fueled by climate change.

The wildfires have spread across 7.4 million acres an destroyed more than 700 houses.

Around 3,000 firefighters are tackling the inferno and eight people have died in the fires.

Mr Hamilton-Parker fears environmental disasters will continue through 2020, with Miami in the US suffering from a hurricane.

Mr Hamilton-Parker said: “2020 will see many earthquakes. In particular, Japan and India will see major quakes that may cause disruption to the Summer Olympics.

“The USA will also experience earthquakes. Serious volcanic activity on a small island.”

3. Theresa May steps down

Theresa May took over the mantle of Prime Minister after David Cameron stepped down from the post in 2016.

In the future, Tibet will become an independent country

Mrs May then led the country through the Brexit negation period and a snap general election in June 2017.

However, the Prime Minister resigned from her role on July 24, 2019, after failing to push through Parliament her Brexit deal.

The Prime Minister was succeeded by Boris Johnson following a party leadership race.

Going into 2020, Mr Hamilton-Parker expects Prime Minister Johnson to thrive in the role. 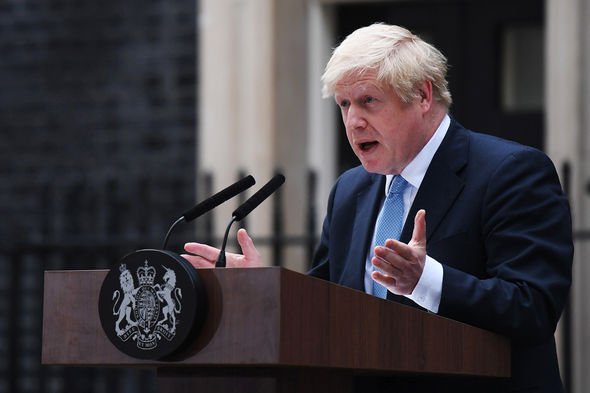 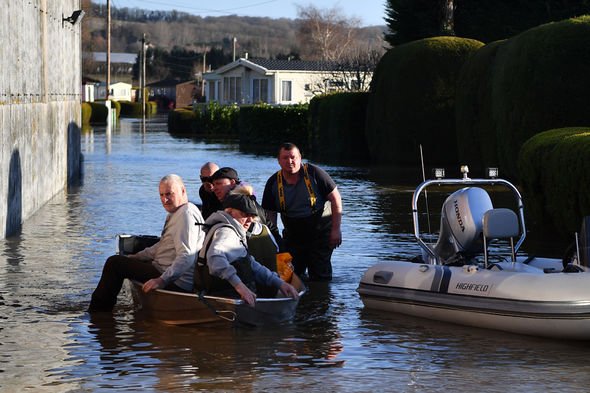 After Mrs May resigned as Prime Minister in June, the race was up for a new Conservative Party leader.

Mr Hamilton-Parker predicted the last hurdles to the finish line would be fought by Boris Johnson and Michael Gove.

In the end, however, the leadership race was contested by Mr Johnson and Jeremy Hunt.

The victory, followed by a stunning Parliamentary majority in a December general election has allowed Mr Johnson to push Brexit through Parliament.

In the new year, Mr Hamilton-Parker said Prime Minister Johnson will usher in a new period of prosperity for the post-Brexit UK.

He said: “Johnson’s biggest political problems in 2020 will be Scotland.

“He will not offer a Scottish Independence referendum.

“His deal with Trump will trigger a new era of prosperity for the British economy.”

The infamous WikiLeaks founder has spent the last seven years in the Ecuadorian Embassy in London as a political refugee.

During his stay at the embassy, Mr Assange is said to have spied on embassy staff, which led to tension building between the whistleblower and Ecuadorian officials.

In 2019, Mr Assange overstayed his welcome and was ordered to leave the embassy.

On April 11, 2019, his asylum was withdrawn and police officers entered the Ecuador embassy to arrest the WikiLeaks founder.

Mr Assange is currently being held at HM Prison Belmarsh in Thamesmead, London.

6. Massive floods in the UK

In 2018, Mr Hamilton-Parker said he predicted widespread floods to strike the UK.

The UK now remains on flood alert with the Environment Agency issuing almost daily flood warnings and flood alerts up and down the country.

According to the Met Office, 2019 has been a record-breaking year for rainfall and heat.

The Met Office said: “Many people in England will remember Autumn 2019 as a very wet season, with significant flooding in parts of the Midlands and days of prolonged rainfall.”