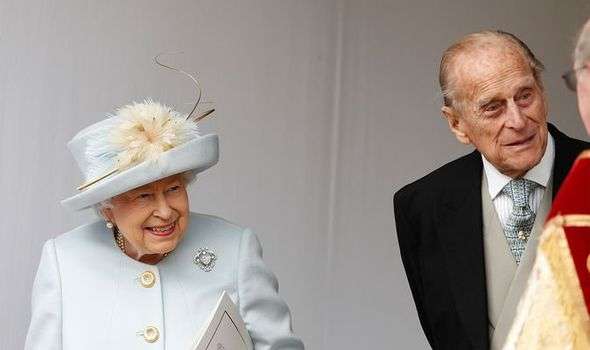 QUEEN ELIZABETH II is in lockdown with Prince Philip, the Duke of Edinburgh at Windsor Castle.

However, if legends are to believed, they could be joined by one of 25 ghosts reported as having been seen at the property. The Queen herself once claimed to have seen an apparition of Queen Elizabeth I with her sister Princess Margaret, the Countess of Snowdon. According to Visit Britain, Elizabeth I is “often seen in the library” and “her footsteps can be heard on the bare floorboards before her striking presence appears”.

Elizabeth I ruled from 1558 until 1603 and having died childless was the last monarch of the Tudor era.

King George III has been reported to have been seen too.

According to the Sun, he has been spotted “looking longingly out of the room beneath the library, where he was confined during his several periods of madness”.

George III would spend the end of his life fighting some form of mental illness, the cause of which remains unknown. 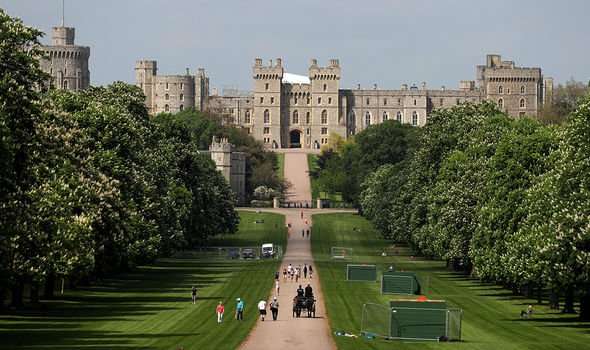 Much of his reign was also dominated by military accomplishments – victory in the Seven Years’ and Napoleonic Wars but also defeat in the American War of Independence.
His son, the later King George IV ruled for the last decade of his father’s reign as regent.

King Henry III and Herne, a huntsman for King Richard III have also been said to have been spotted.

Henry III became King of England aged just nine and ruled until the age of 65.

He was buried in Westminster Abbey, which he had built during a reign in which he had to contend with sometimes hostile barons. 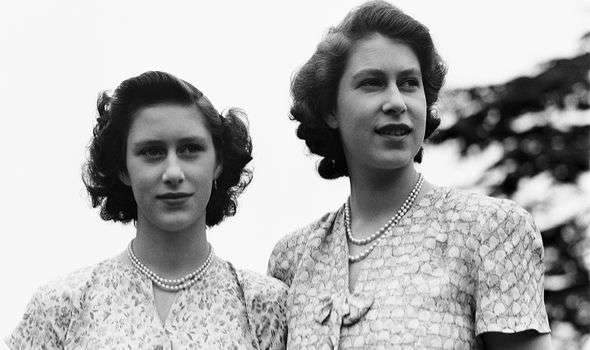 According to Readers’ Digest, King George VI claimed to have seen the ghost of Queen Elizabeth I eight nights in a row on the onset of the Second World War.

The Queen made a rare public broadcast in the midst of the coronavirus outbreak.

With the exception of her annual Christmas message and state openings of Parliament, it was her first public address since 2002 when she made one following the death of her mother Queen Elizabeth, the Queen Mother.

This was followed by an Easter address and she also marked the 75th anniversary of Victory in Europe Day this month, addressing the nation as her father George VI had in 1945.

Taxi driver killed by coronavirus after being spat at by fare-dodger (LATEST)
Royal chaos: William opens up on struggles with Cambridge children (INSIGHT)
Royals prepare for post-lockdown life as nation supports Queen (NEWS) 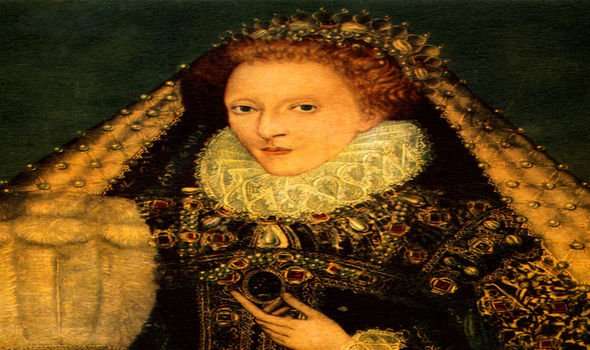 The Queen and Philip are both in the 90s, but other royals have been able to make contributions in the midst of the pandemic.

Their daughter-in-law Sophie, the Countess of Wessex has volunteered at a food bank and helped prepare meals for NHS workers.

Her grandson Prince William, the Duke of Cambridge and his wife Kate, the Duchess of Cambridge recently acted as bingo announcers via a zoom call for a Cardiff care home. 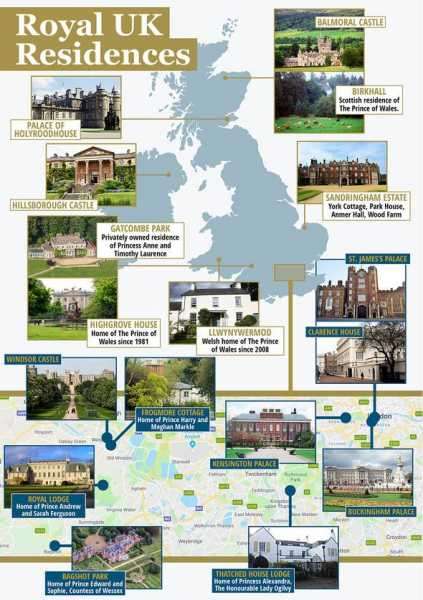 William’s brother Prince Harry, the Duke of Sussex and his wife Meghan, Duchess of Sussex have been spotted delivering meals in California for people who are unable to cook or shop for themselves.

Windsor Castle itself was built in the late 11th Century.

George VI, the Queen Mother, the Queen and Margaret lived at Windsor Castle throughout the Second World War. 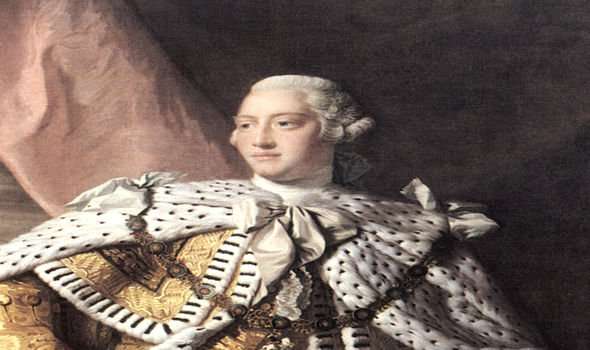 The then King and Queen, however, travelled to London daily and returned to Windsor to sleep.

Upon coming to the throne in 1952, the Queen made the castle her principal weekend retreat.