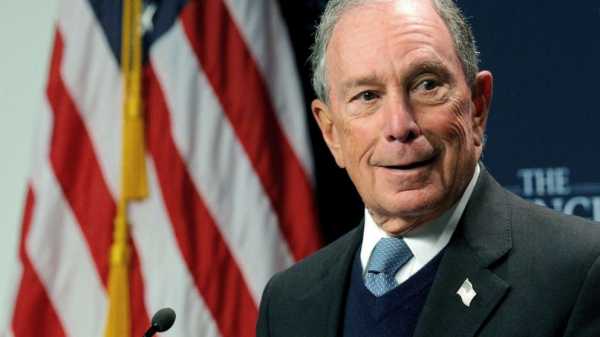 The TAKE with Rick Klein

Add The Note as an interest to stay up to date on the latest The Note news, video, and analysis from ABC News.

In his first 24 hours in the race, Michael Bloomberg already has laid out more money for TV ads than any candidate has ever spent in a single week. The checks have been written before the former New York City mayor has a single public event as a presidential candidate.

It’s a wholesale strategy that goes up against more than a dozen campaigns built on retail. Subtract the spending from the other self-funding billionaire, Tom Steyer, and Bloomberg will within days have spent more on TV ads than all of his rivals combined.

If it all works, add another first: Bloomberg would be the first candidate in the modern era of primary campaigns to skip the first four early states and win a nomination.

Bloomberg’s bio-heavy 60-second ad ignores his Democratic rivals and focuses heavily on President Donald Trump. It will almost literally be everywhere in the country, with media markets that include more than 40 states targeted.

Most of the other Democrats have a flurry of campaign events slated before Thanksgiving. Bloomberg will be testing assumptions of what the party will accept in a candidate in 2020 — and his rivals are already making those tests explicit.

The RUNDOWN with MaryAlice Parks

Bloomberg’s team has not been shy about why he is entering the race so late — the former mayor apparently worried about the other candidates’ chances against Trump.

Given his background as an independent and centrist, Bloomberg’s campaign seems to make an assumption — a common one among Democrats — that moderate politics increases electability.

The irony is that Trump’s success serves as a huge, glowing, very recent counter-argument to that theory.

There is significant evidence to suggest that voters weigh personality as much as policy ideas. For example, Sen. Bernie Sanders, whose legislative prescriptions represent the far left, has a track record of winning over self-identified independents and dominating, more than most, in early hypothetical mash-ups against the president.

It is possible, of course, that voters find Bloomberg both in the middle and just right on tone and style. Thinking of the political spectrum as one straight line with two poles is old-school thinking and Bloomberg has been on the electoral sidelines for a few years. The TIP with Averi Harper

Sanders took aim at Bloomberg as the former New York City mayor’s 2020 bid took shape and is expected to maintain its strong condemnation as the newest presidential candidate hits the campaign trail.

“We do not believe that billionaires have the right to buy elections,” said Sanders at a campaign event Sunday in Hillsboro, New Hampshire. He later added that “multi-billionaires like Mr. Bloomberg are not gonna get very far in this election.”

“I’m disgusted by the idea that Michael Bloomberg or any other billionaire thinks they can circumvent the political process and spend tens of millions of dollars to buy our elections,” Sanders said in the statement. 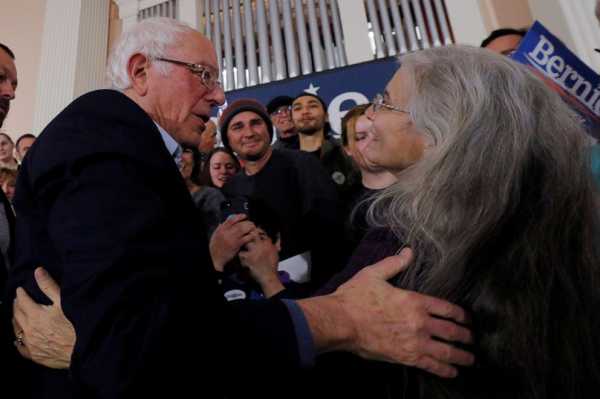 Two months before a Ukrainian official’s explosive claims about former Vice President Joe Biden were brought to Trump’s personal attorney, Rudy Giuliani, the since-disputed allegations about Biden corruptly trying to protect his son were pitched to a Washington lobbyist with ties to the Trump administration and U.S. Justice Department, according to the lobbyist himself. That lobbyist, Bud Cummins, spoke to ABC News’ Mike Levine.

WHAT YOU NEED TO KNOW TODAY