TOM DELONGE, former Blink-182 singer, has signed a deal with the US army to study extraterrestrial “discoveries”.

The singer previously released videos of “unidentified” objects as part of his To The Stars Academy (TTSA), which where acknowledged by the US Navy. TTSA have now signed a deal with the US Army to enhance exploration into extra terrestrial activity. A statement said: “TTSA’s technology solutions, which leverage developments in material science, space-time metric engineering, quantum physics, beamed energy propulsion, and active camouflage, have the potential to enhance survivability and effectiveness of multiple Army systems.”

In return, the US Army will give TTSA laboratories, expertise and other support and resources.

Joseph Cannon of US Army Futures Command said in a statement: “Our partnership with TTSA serves as an exciting, non-traditional source for novel materials and transformational technologies to enhance our military ground system capabilities. 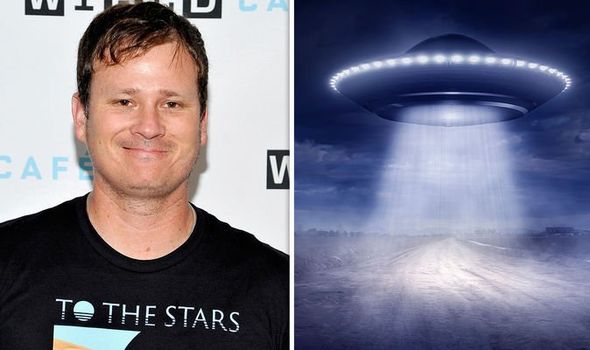 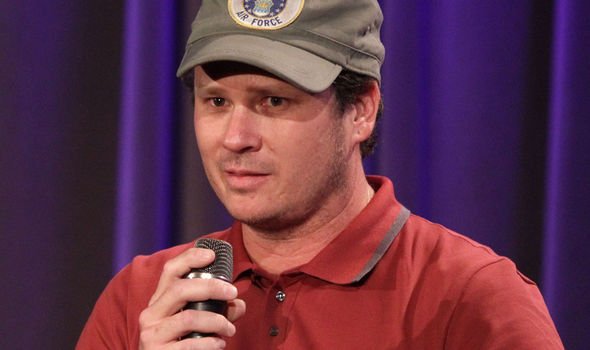 “At the Army’s Ground Vehicle Systems Center, we look forward to this partnership and the potential technical innovations forthcoming.”

The contract lasts for five years but the government isn’t paying TTSA anything, rather, it is agreeing to collaborate with TTSA on researching new technologies.

In July, TTSA tweeted it had acquired “potentially exotic materials featuring properties not from any known existing military or commercial application.” 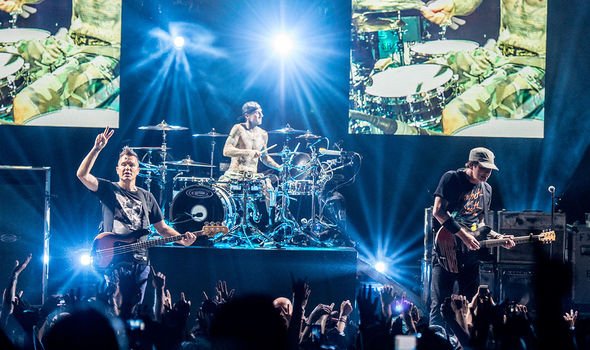 She told Motherboard it hoped to use government resources to speed up its development on the material.

She said: “Our only goal at this time is to accelerate our R&D through strategic partnerships, both within the government as well as independent organisations, that will broaden our access to important resources such as skilled scientists and specialists that have access to high caliber laboratories.

“As a technological leader, the USG can provide exceptional resources to accelerate testing and analysis that otherwise would be cost-prohibitive to a small startup-like TTSA. 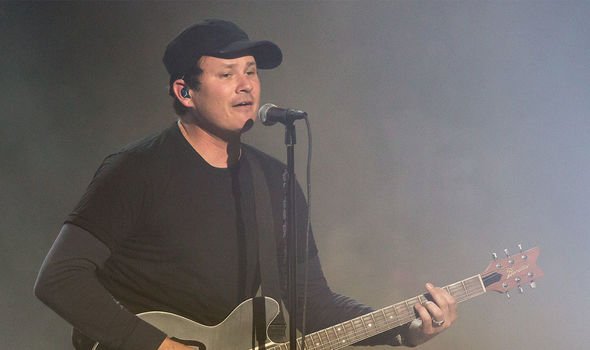 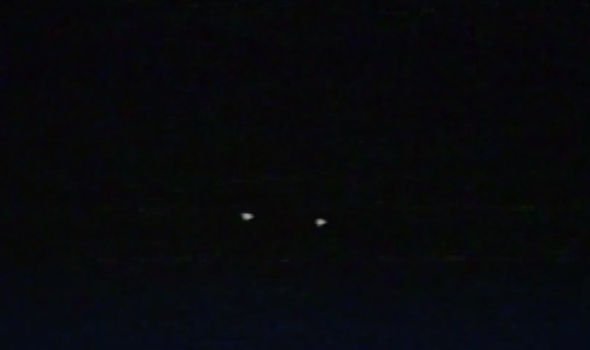 “The U.S. Army’s positive response to the high profile nature of this agreement and our mutual approval to publicly release the details of the CRADA, should display our willingness and desire to be transparent with the public.”

No other details were given at the time.

Mr DeLonge quit Blink-182 in 2015 and started up TTSA with the mission of “advancing our current understanding of scientific phenomena and its technological implications”, according to the TTSA website.

The singer recently produced a show on the History channel called “Unidentified: Inside America’s UFO investigation.”

Following this Mr DeLonge wrote in Newsweek about why he believes aliens must exist, citing Timothy Good’s book ‘Above Top Secret: The Worldwide UFO Cover-up’.

Mr DeLonge wrote: “Before reading that book, I thought the idea of ET and unknown flying vehicles were confined to the realm of science-fiction, which I’d always loved as a kid. 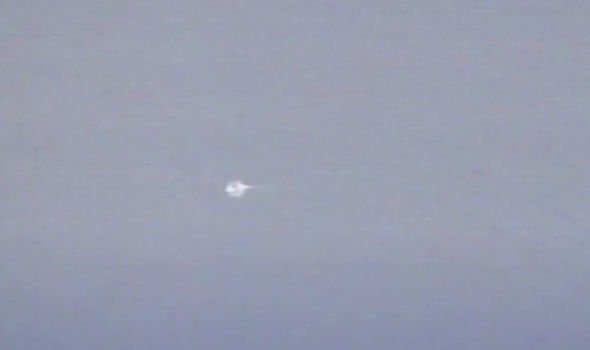 “But I had no idea these crafts were real and in fact interacting with nuclear missiles, NASA missions and facilities, astronauts, and even civilians.”

Each of the videos — titled “FLIR1,” “Gimbal” and “GoFast” — were posted both by the academy and a subsequent New York Times exposé in December 2017 and March 2018.

Mr Gradisher told The Black Vault: “The Navy considers the phenomena contained/depicted in these videos as unidentified.”