A UFO has been spotted brazenly flying over the Hamptons, New York, an alien life conspiracist has outrageously announced.

Self-proclaimed UFO expert Scott Waring took to his etdatabase.com blog to speculate about the intriguing amateur video reportedly recorded over Long Island, New York. Waring begins by supplying the eyewitness account of the alleged UFO incident. He said: “This was captured on August 12 over eastern Long Island.

“At the 49 second mark there appears to be another object far in the background.

“My wife and a child of a friend saw this as they were swimming the same time I did.”

The tiny object in the shaky footage smartphone footage appears to resemble a white disk and is seen flying through a brilliant blue sky.

Waring said: “It could be a US airforce special project. 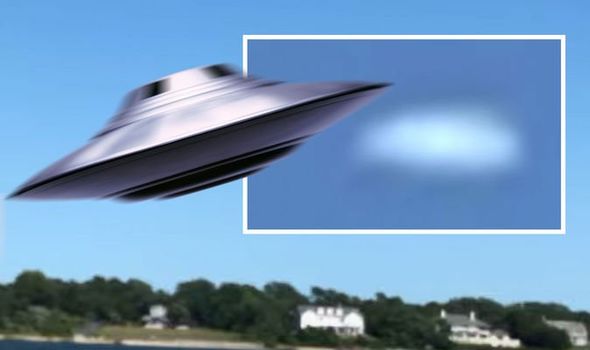 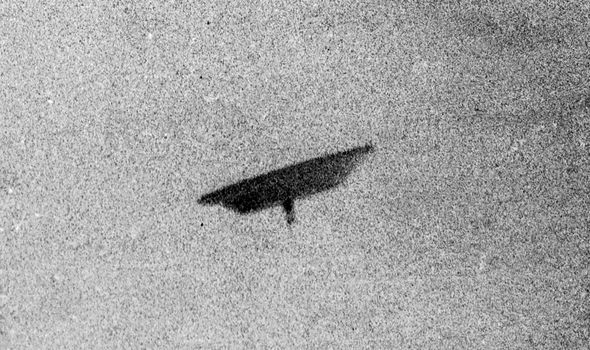 “But it does not look triangular, so it probably is not a TR-3B.

“However, it is hard to tell as I have never seen a TR-3B in the day time. We only have videos of it shot at night.

“What is that object flying over the Hamptons? That is just incredible isn’t it.

“It is really out in the open, but we don’t hear any engines.

“We don’t see any wings on the object or contrails emanating from it.”

Waring proceeds to zoom in on the UFO to get a closer look at the mysterious white object.

Waring added: “Other people must have witnessed this anomaly, as it is really out in the open.

“The object is a little tilted and is coloured like the clouds, with no metallic reflection.” 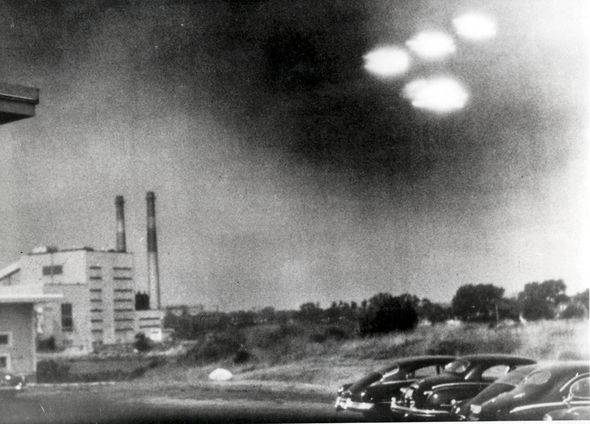 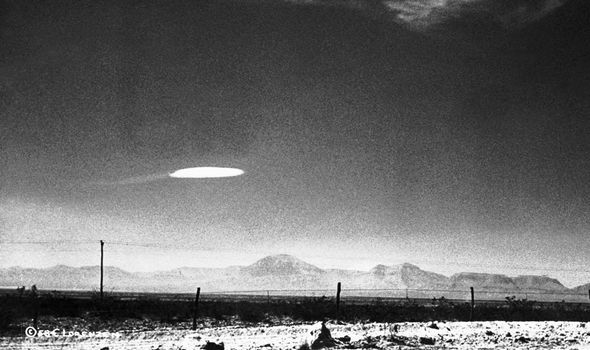 The conspiracy theorist then transforms a still from the video into negative format to obtain a clearer view of the mystery UFO.

“Waring said: “It does look sort of like a disk in negative format.

“But it has a sort of fuzziness around its edge.”

Michael Killigrew: “It’s not a balloon because when u put it in negative format, there is like a field or something around it, amazing.”

However, B Baker is less than impressed by the blurry footage, commenting: “Sigh … drone or plane.” 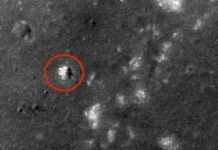 Pregnant girl, 13, ‘raped by teenager’ rushed to hospital over baby...