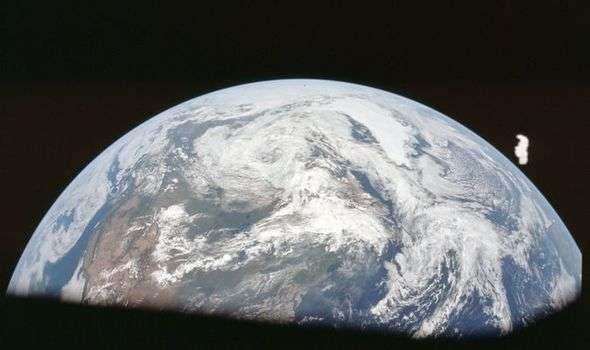 Self-styled ET expert Scott Waring believes he has finally found photographic proof aliens really were watching on as NASA astronauts made their way to the Moon on Apollo 11. The verified photo, catalogued by NASA with the ID AS11-36-5319, appears to show an oddly-shaped object to the right of the Earth.

Waring took to his etdatabase.com blog to speculate about an unexpected addition to one of many photos shot en route to the Moon during the Apollo 11 mission.

He said: “Here is an interesting UFO I found in the NASA photo archives.

“The UFO appears to be closer to the Apollo 11 module, while remaining in orbit around Earth.”

The apparently photographic anomaly is coloured white and its various ridges suggest it does not have a natural origin. 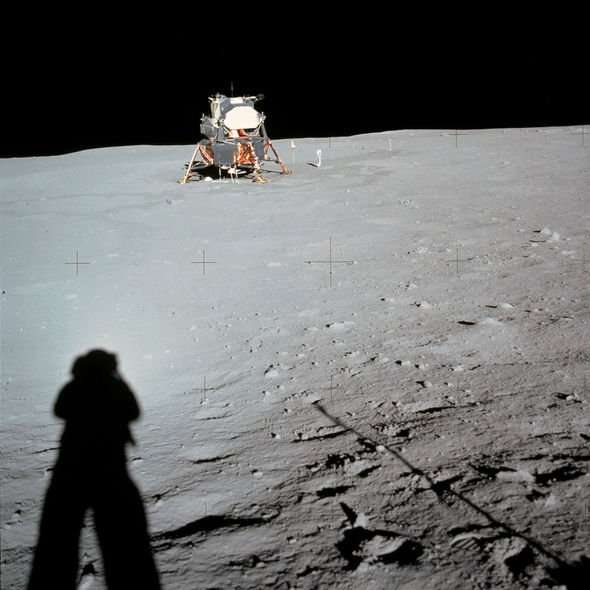 Waring makes a characteristically bold conclusion an astronaut had inadvertently captured an alien UFO watching the historical moment for mankind.

He said: “It makes sense aliens would want to watch such a historical mission as Apollo 11.

“This is the mission which took three men to the Moon for the first time.

“Not much in human history can compare to Neil Armstrong and Buzz Aldrin taking those first steps on the Moon. 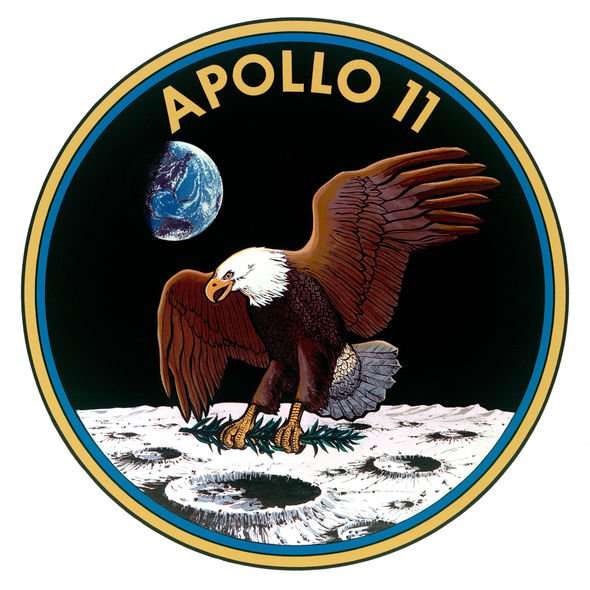 “Reading about it or watching it on video feels much less personal than being there when it happened.

The conspiracy theorist attempted to explain his firm belief that aliens are the only plausible explanation for the photograph.

“The photo was taken with a world-famous Hasselblad medium format camera.

“These cameras were the newest and highest-spec tech available at the time.

“So this object in the photo is neither an anomaly or a glitch.”

However, previous images shot from other manned space mission purporting to show alien onlookers tend to have less exciting explanations.

These include heat shielding or even nuts and bolts being shed from the space rockets. 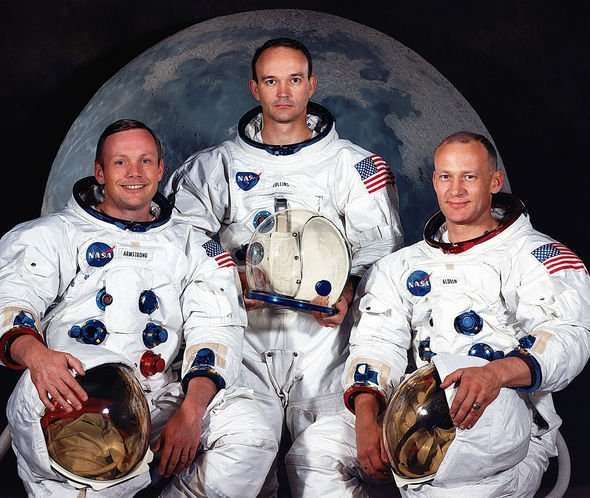 July 18, 1969: Armstrong and Aldrin donned their spacesuits, and climbed through the docking tunnel to check out the lunar module, Eagle.

July 19, 1969: The first lunar orbit insertion manoeuvre took place on July 19, after Apollo 11 had flown behind the moon.

July 20, 1969: On July 20, the Eagle undocked from the main spacecraft, before descending down and landing on the moon’s Sea of Tranquility site.

Around four hours after this landing, Neil Armstrong emerged from the Eagle and deployed a TV camera for the transmission of the event to Earth.

Finally, around 109 hours, 42 minutes after launch, Armstrong stepped onto the moon, uttering the famous phrase ‘one small step for a man, one giant leap for mankind.”

Buzz Aldrin then followed behind him, around 20 minutes later. 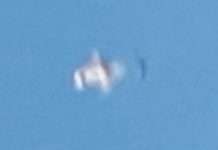 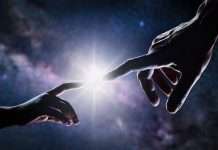 The coronavirus was not engineered in a lab. Here’s how we...

Three brothers under five are fighting the same cancer after inheriting...