A UFO has been discovered buried in a Russian coal mine, a recently-resurfaced Russia video has purportedly revealed.

Russian state media claim the mysterious UFO-shaped object was discovered in a coal mine in Belovo District, Kemerovo. Russia Today reported the UFO as measuring 3.9ft (1.2m) across and weighing approximately 200kg. The outlandish claims were accompanied with a brief interview with an unmanned man who claimed to have helped discover the UFO.

He said: “The excavator driver told me that he had found an unusual object on the coal face.

I believe what they have found is a UFO drone ship

“I arrive at the coal-basin and saw this thing. At first, I thought it is a shield.

“But we put it on its edge and I saw that it looks like a UFO.

“I believe this find maybe some kind of object for throwing.

“It is possible if the ancients were bigger than us they might have used this disk for throwing. 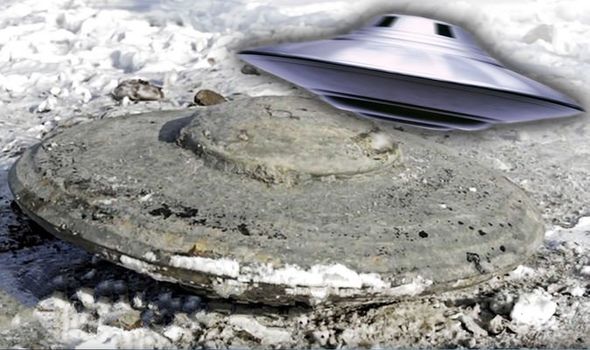 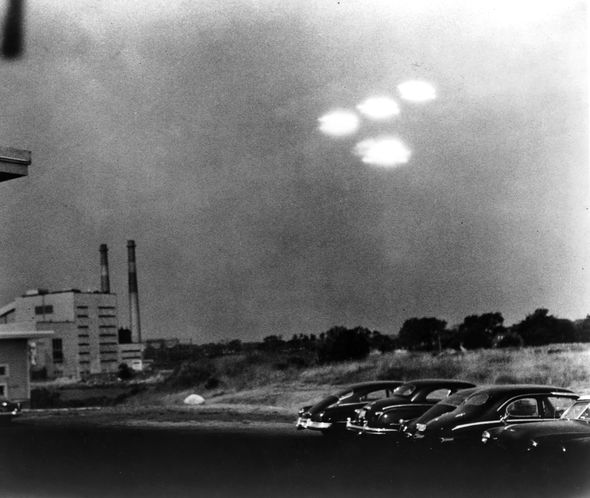 “Or it could be some kind of miniature copy, that is, if people saw in the sky objects like this they may have made a copy of this UFO.”

Alien life advocate Scott Waring is among the minority believing the miniature disk-shaped object really could be a UFO.

He took to his etdatabase.com blog to speculate about the odd object, writing: “I believe what they have found is a UFO drone ship.

“These smaller drones are used as scouts for keeping larger ships safe.

“Often a UFO will have these small scouts or even smaller baseball size orbs rotating around the UFO-like a protective shield.

“Many such UFO disks have been found around the world, always heavy and appear to be made of stone.

“However I do not believe it really is stone, but a condensed nanorobotis micro material that strengthens the UFO-like stone, but actually is a complex network.

“I believe if we looked at its material under an electron microscope, we would find evidence of micro alien tech.” 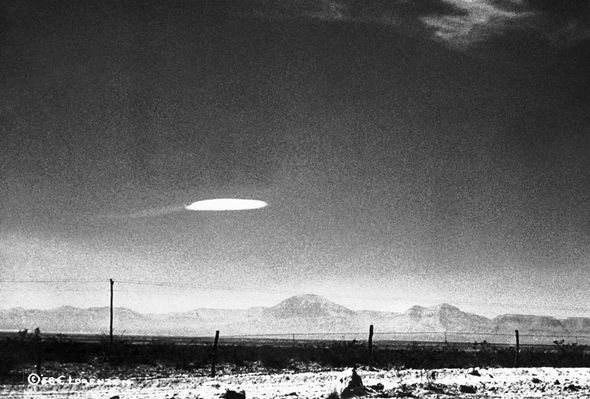 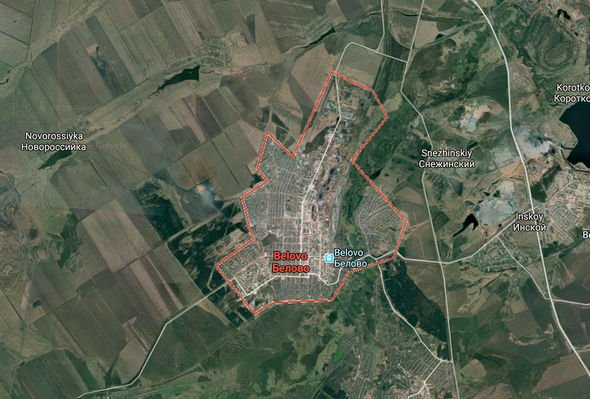 The RT interview has garnered scores of comments since it was first uploaded to YouTube more than four years ago, with the majority ridiculing the supposed “alien UFO” find.

The disk’s scale made Donny Maddocks less than convinced by the bizarre find, commenting: “What is this? A UFO for ANTS?”

However, Nickael7 appeared more certain about the UFO’s providence, commenting: “Let’s open it and reverse-engineer it! Russia will have a sixth-generation fighting aircraft.

Stephen Miller sought to link immigrants to crime and terrorism in...