Home Planet Earth UFO sighting: Glowing object over Ukraine ‘could be TR-3B in hands of...

A ‘GLOWING’ object spotted over Ukraine could be a TR-3B anti-gravity spacecraft built using alien technology, a UFO conspiracy theorist has announced.

The strange object has no wings, windows, or contrail and maintains a reflective glowing white appearance for the duration of the controversial 20 second clip. The shaky handheld video, most likely filmed on a phone lacks any sound. Self-proclaimed UFO expert Scott Waring took to his etdatabase.com blog to speculate about the intriguing amateur video reportedly shot by one of his YouTube subscribers.

He said: “I emailed them back to learn more details about the incident but they have been ignoring me.

“But I understand as a lot of people record these kind of things then get really frightened.”

Waring proceeds to zoom in on the amateur footage to examine the UFO in closer detail.

He added: “For a few seconds it kind of looks like a disc in places and there are a few seconds where this UFO looks triangular in shape. 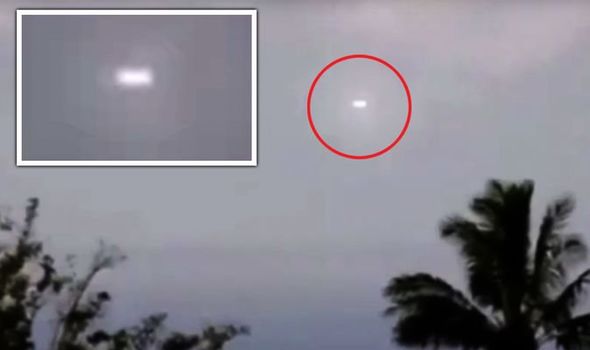 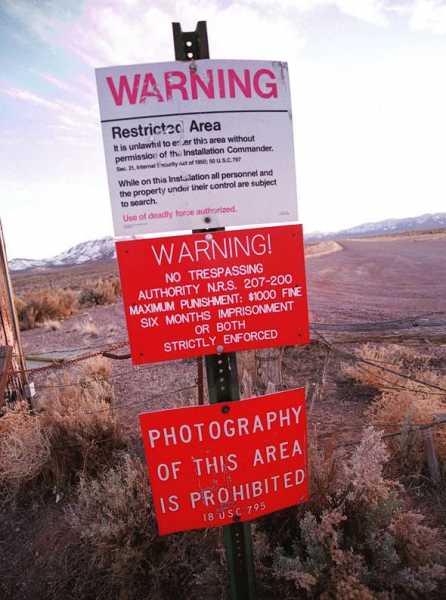 “Whatever America has, the Russians and China have only a few months later, as they are always hacking everything.”

“US space agency NASA worked with the Russians during the covert Apollo 18, 19 and 20 missions, which recovered a lot of alien technology from some crashed ships on the moon.

“To me it looks like an alien UFO because I can’t identify anything on it.”

The curious footage soon attracted scores of comments shortly after it was uploaded to YouTube.

Mike Littlejohn was also impressed by the clip, commenting: “It’s got that aura around it like the others.

“Propulsion system emission? If it’s not a secret government craft it definitely is a UFO.” 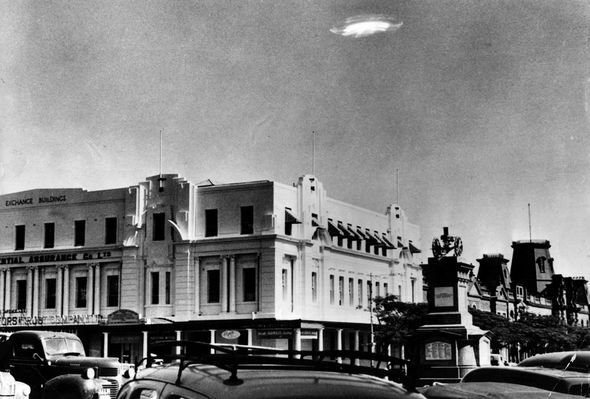 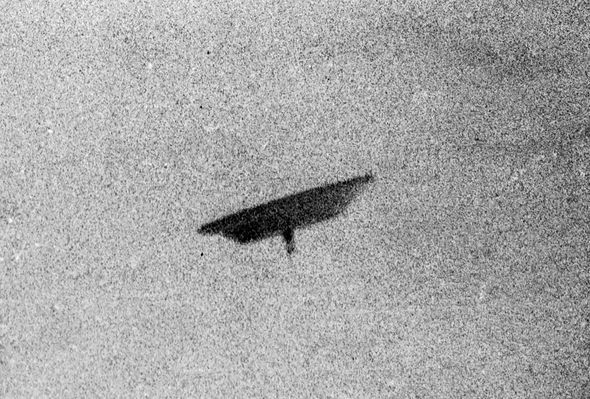 But user mrBlack340 appears unsure about the footage’s provenance, noting: “We don’t have palm trees in Ukraine.

“I can tell that for sure as a Ukrainian. So either this one is a fake or it’s been shot somewhere else.

And Maq Mustafa was less than impressed by the Mr Waring’s outlandish claims, writing: “Its just a bad camera and it likely an aircraft.”

Three brothers under five are fighting the same cancer after inheriting...