THE US Navy has claimed it has spotted “unidentified aerial phenomena” on three videos released as part of a campaign to persuade the US government to reveal what it knows about UFOs.

The videos are called “FLIR1,” “Gimbal” and “GoFast” and first appeared on The Black Vault, a web site that specialises in declassified government documents. “FLIR1” is from November 14, 2004, and “Gimbal” and “GoFast” are from January 21, 2015. Joseph Gradisher, official spokesperson for the deputy chief of naval operations for information warfare, said the videos show some of the unexplained aerial phenomena (UAP) sightings that the Navy is investigating.

He told History: “Those three videos are just part of a larger effort by the US Navy to try and investigate a series of incursions into our training ranges by phenomena that we’re calling unidentified aerial phenomena.

“Our aviators train as they fight. So when they’re out there training, if there’s an incursion by any kind of aerial vehicle phenomena, whatever, it puts the safety of our aviators at risk as well as the security of our training operations.”

The navy was not able to identify what the phenomena in the videos was.

The navy considers UAPs like these a “national security and safety problem” because they are not supposed to be in US airspace. 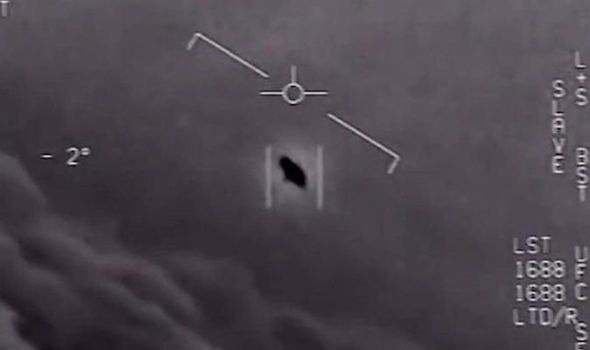 The navy recently announced it had started a process for pilots and other personnel to report UAPs so that records of these sightings are more consistent and easier to investigate.

Mr Gradisher told HISTORY the navy is trying to reduce the stigma of reporting UAPs, which in the past pilots may have been encouraged not to report.

He said: “We want to get beyond that stigma, and encourage our aviators to report anything that they’re seeing out there.”

Nick Pope, who worked for the UK’s Ministry of Defence’s UFO program from 1991 to 1994, believes there are four possible explanations for the recent UAPs identified by the US Navy. 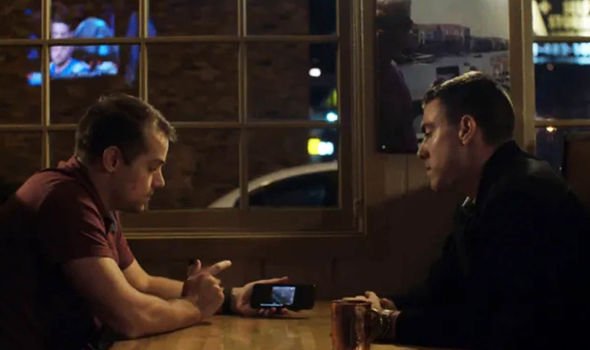 He argues there may be “errors in pilot or computer perception, a secret U.S. project being blind tested without the navy’s knowledge, a foreign government’s aircraft or something completely unknown”.

He said: “What I think the navy’s recent statement does, is it probably takes off the table the first of those explanations.

“I think the clear perception is the Navy thinks we’re dealing with something real and tangible here. So not misidentifications, misperceptions, glitches or such.”

The US military has been interested in UFOs since1948 after US Air Force’s Project Sign was created.

It came about after a businessman called Kenneth Arnold said he had seen nine crescent-shaped objects speeding along “like saucers skipping on water” while he was flying a plane near Mount Rainier in Washington state. 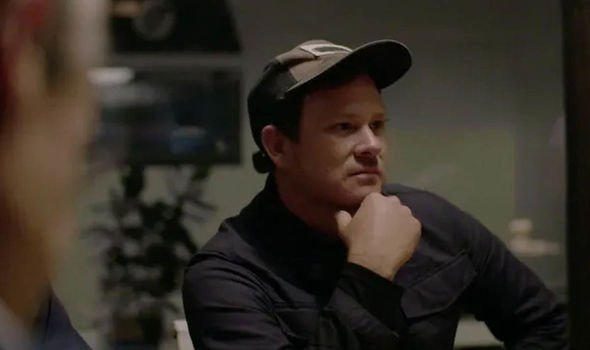 Reports of this sighting also resulted in more people claiming they had seen UFOs, leading to the Air Force deciding to look further into these claims.

During the Cold War, the military tried to find out whether the growing numbers of reports about supposed “flying saucers” might actually be advanced Soviet spy crafts.

But back in the present day, the Navy has confirmed it will not be revealing many details on the UAPs it’s investigating. 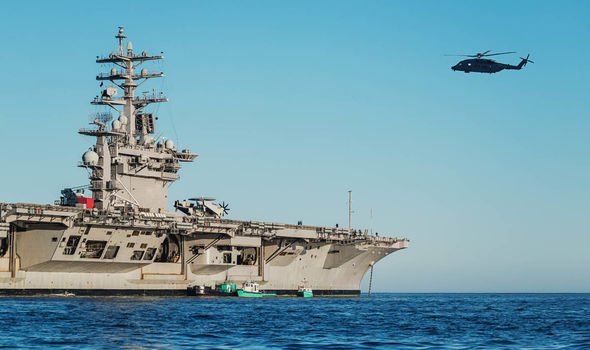 This includes any speculation on who might be behind them.

Mr Gradisher said: “We’re not going to characterise what any potential sources might be

“But as I’ve stated, there are two aspects of concern: the safety of our aviators, and the security of our operation.

“We don’t want people to see how we’re training, because we train as we fight.”