UFO hunter Scott Waring took to his etdatabase.com blog to speculate about the “hovering alien orb” spotted in the background of a Mars Curiosity Rover photo. He said: “This is alien technology hovering over the surface.” “You can see this alien object is creating a shadow beneath it.”

Waring attempts to addresses an obvious failure with his alien evidence theory – that the shadow is of a different shape to the orb.

This is alien technology hovering over the surface

He said: “The shadow is not also round because the Martian ground is not even.

“But is it obvious the shadow on the ground and the one on the lower part of the are perfectly congruent.

“They are in the perfect position for lighting and darkness. 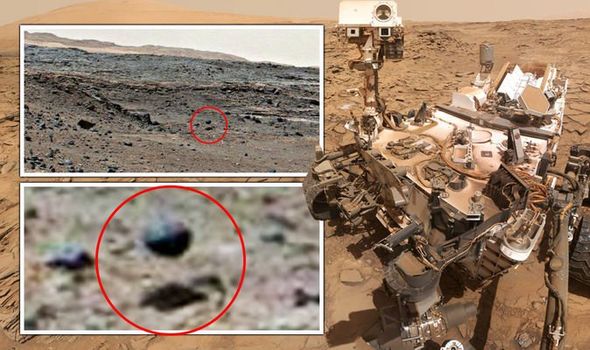 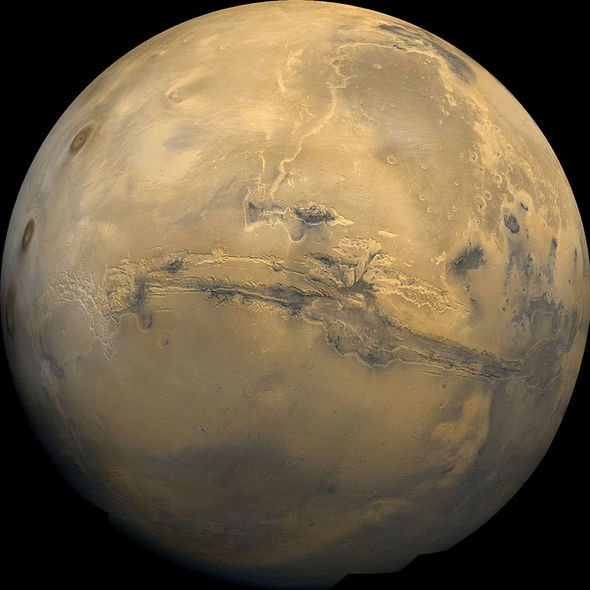 “The overhead Sun is illuminating the top of the sphere, and its bottom is in the shade.”

Waring estimates the dubious find is hovering about 2ft (60cm) off the ground, the same size of the “orb”.

He said: “This orb is absolutely incredible – imagine finding such alien technology hovering over the surface of Mars and just ignoring it.

“That is what NASA just did – the space agency’s probe just drove past it.”

This bizarre image reportedly first surfaced in 2015, but Waring maintains NASA, however, never acknowledged it.

Waring claims, without foundation, how the original source for the Mars photo “disappeared” from NASA’s Curiosity website.

“I had to find this today to give you a new source for the Mount Sharp image, which has the NASA reference PIA19397. 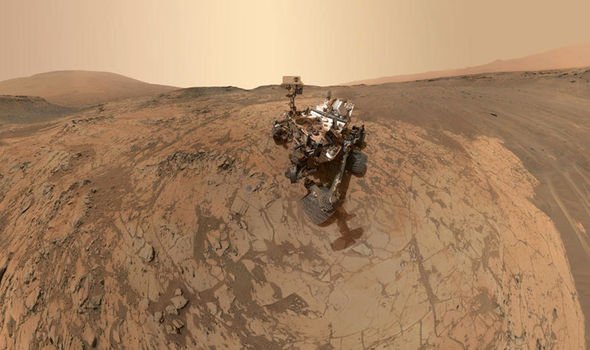 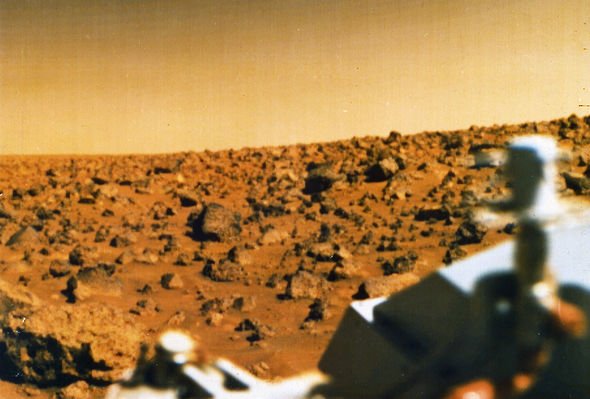 “Even though this was taken down from the 2015 report, it has fortunately resurfaced again.

“Can you imagine navigating a rover over the surface of Mars and seeing this in the distance?

“This is simply 100 percent proof that the aliens on Mars were highly intelligent.

“The aliens were so smart they could build objects capable of hovering hundreds, if not millions of years after they disappeared.

“Even after the entire alien species likely became extinct, these objects still hover.

“Now that is absolutely amazing technology, don’t you think?”

YouTube viewer Charleen Sampson was clearly impressed by the claim, commenting: “WOW! That’s undeniably an orb of something extra-terrestrial! You can see the shadow below it … I mean, com’on NASA, WTH?”

20 of the worst epidemics and pandemics in history