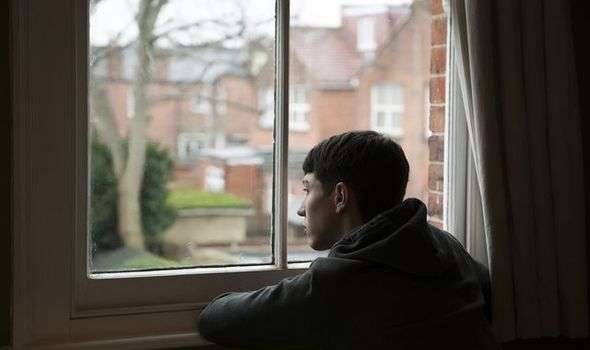 RESEARCHERS have shed some light onto why time seems to be warped for many people during the lockdown.

A social media search will reveal to anyone who is feeling like the months are passing by relentlessly quickly as the coronavirus lockdown continues that they are not alone. One tweet, which has been shared thousands of times, reads: “How has April lasted five seconds but I feel like I’ve been in lockdown for about six years[?]”

Now, a number of experts have told the LA Times why this might seem to be the case.

Marc Wittmann, author and a research fellow at the Institute for Frontier Areas of Psychology and Mental Health in Freiburg, Germany, explained that the monotonous day-to-day pattern might have something to do with it.

He suggested that because people aren’t doing things that are memorable, such as going to a sporting event or having a day out with friends, then there is little to differentiate one day from the next.

James Broadway, an instructor of psychology at Lincoln Land Community College in Illinois, told the paper that this same phenomenon might be the reason why people seem to experience the years flying by as they age; because they have fewer novel experiences.

But this doesn’t explain why some people feel like time is dragging through lockdown, or have some weird mixture of time going both quickly and slowly.

Adrian Bejan, an engineering professor at Duke University, told the LA Times that the sudden change in lifestyle brought on by the lockdown is a novel experience, and this could be why some people feel as though the weeks are dragging.

Wittmann offered some advice for dealing with the lockdown and altered perception of time, and told the paper that the lockdown provides people with a chance to learn how to “be at ease with being with yourself.”

He also explained that having a goal of some sort may help, whether it’s cleaning or exercising more. 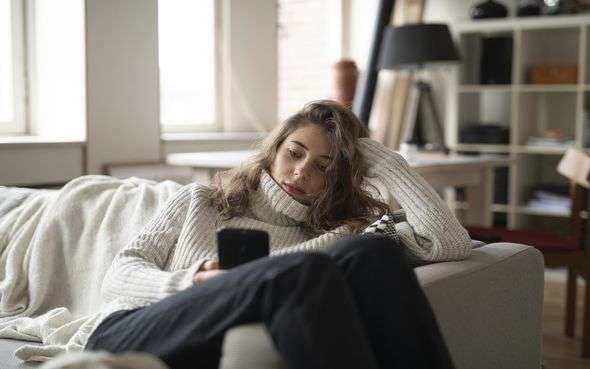 Days going by more slowly or quickly than usual isn’t the only mental phenomena that people are reporting during lockdown.

People are also reporting that they’re having more dreams, or that their dreams are becoming increasingly vivid.

A survey conducted by King’s College London has suggested that 62 percent of people in the UK are getting as much sleep – possibly even more – than before lockdown measures were put in place on March 23.

And Mark Blagrove, a psychologist at Swansea University, said that people waking up naturally – without an alarm clock – due to a lack of work schedules could be a factor. 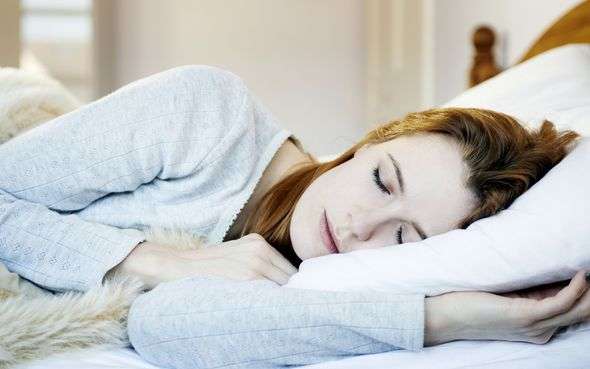 He told New Scientist: “Natural wake-ups are known to result in longer dreams.”

And feelings of anxiety may also play a part. Russell Foster, a circadian neuroscientist at the University of Oxford, said that emotions are reflected in the dreams we have.

He told New Scientist: “Dreams are thought to be the brain’s way of working out our emotional problems, and the more anxious we become, the more vivid the dream images become.” 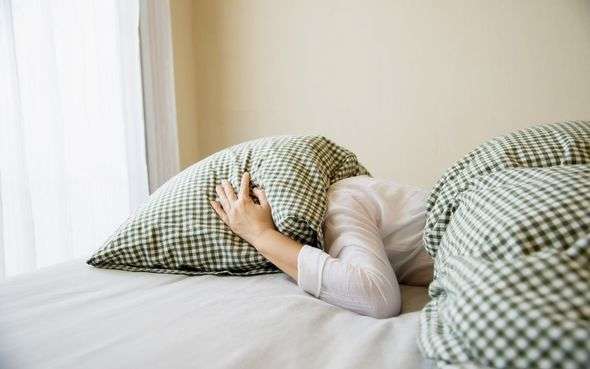 Foster also explained that people shouldn’t worry about their dreams, and notes that it is “the brain doing what it should be doing.”

The NHS has released advice regarding mental health during the lockdown.

Its advice includes staying connected with others, either by contacting current friends online or by phone, or reconnecting with old ones.

It also encourages people to talk about their worries and to share concerns with people they trust.