Home Science and Technology Aliens exist and they are living invisibly on Earth, says first Brit... 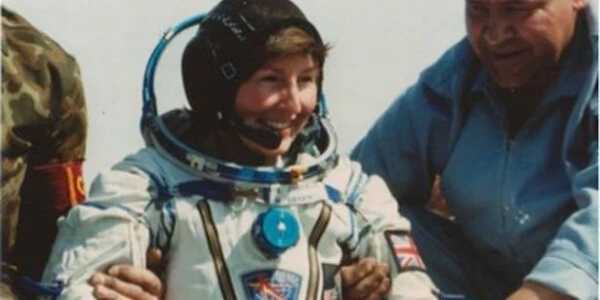 Aliens exist and they could be living invisibly among us on Earth, says the first British astronaut to blast into outer space.

Dr Helen Sharman was a 27-year-old food chemist when she visited Russia's Mir space station in May 1991.

She applied and was selected — beating out more than 13,000 others — after hearing a call for potential astronauts on the radio while driving home from work.

Almost 30 years on from her historic achievement, the Sheffield-born national hero said extraterrestrial life could be living right under our noses.

"There are so many billions of stars out there in the universe that there must be all sorts of different forms of life.

"Will they be like you and me, made up of carbon and nitrogen? Maybe not. It’s possible they’re here right now and we simply can’t see them."

She told the magazine what it was like being the only girl in A-level science classes and how she has never allowed herself to be defined by her gender. 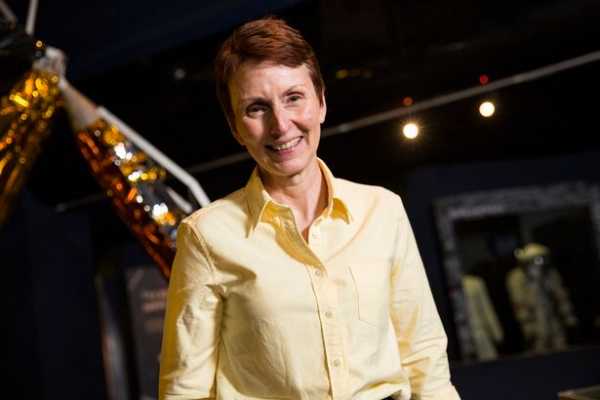 Dr Sharman feels that "some people simply forgot about me" when British astronaut Tim Peake followed in her footsteps in 2015.

Dr Sharman said the norm is a man going first into space and she is happy that she "upset that order".

More than 13,000 people had applied to be the first UK citizen in space in Project Juno, a private British space programme which was partially aimed at improving relations between London and Moscow.

Dr Sharman went through rigorous training with three other candidates and was selected to take part in the eight-day mission.

She told the Observer Magazine that she will never forget looking at Earth from space for the first time, saying there is "no greater beauty". 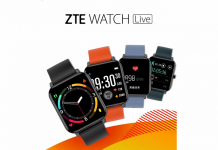 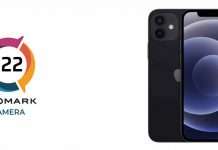 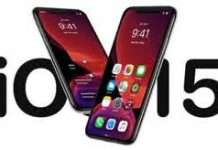 Bible prophecy: Preacher warns of war in the Middle East in...