Home Science and Technology Ancient Egyptian mummy killed by being ‘stabbed in back 2,600 years ago’ 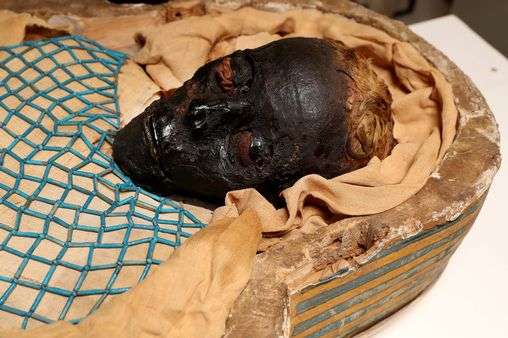 The famous ancient Egyptian mummy, Takabuti, suffered a 'violent death from a knife attack’, a new analysis has revealed.

The mummy, which dates back more than 2,600, has been analysed by experts from National Museums NI, University of Manchester, Queen’s University Belfast and Kingsbridge Private Hospital.

Their analysis indicates that she died after being stabbed in the upper back near her left shoulder.

Dr Robert Loynes, who performed a CT scan on the mummy, said: “The CT scan reveals that Takabuti sustained a severe wound to the back of her upper left chest wall.  This almost certainly caused her rapid death.”

Previous studies have suggested that Takabuti’s heart was missing, but the CT scan revealed that the organ was intact and perfectly preserved. 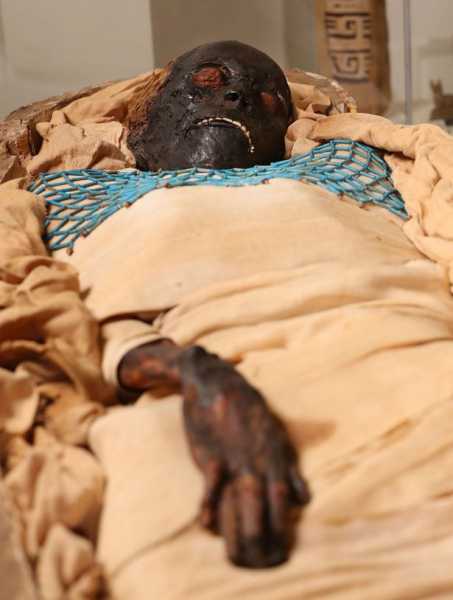 Meanwhile, the researchers were surprised to discovered that Takabuti had an extra tooth – something that only occurs in 0.02% of the population.

Her mummy has been housed in the National Museum since 1834, and was first unwrapped a year later, in 1835. 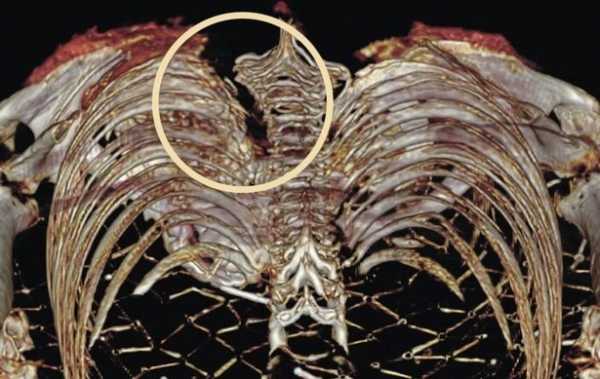 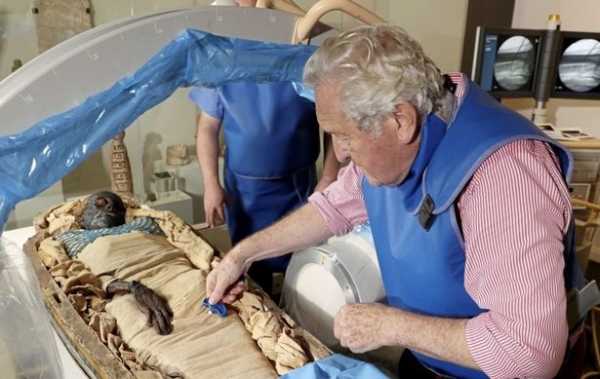 Dr Greer Ramsey, Curator of Archaeology at National Museums NI, said: “There is a rich history of testing Takabuti since she was first unwrapped in Belfast in 1835.

“But in recent years she has undergone x-rays, CT scans, hair analysis and radio carbon dating.  The latest tests include DNA analysis and further interpretations of CT scans which provides us with new and much more detailed information.

“The significance of confirming Takabuti’s heart is present cannot be underestimated as in ancient Egypt this organ was removed in the afterlife and weighed to decide whether or not the person had led a good life. 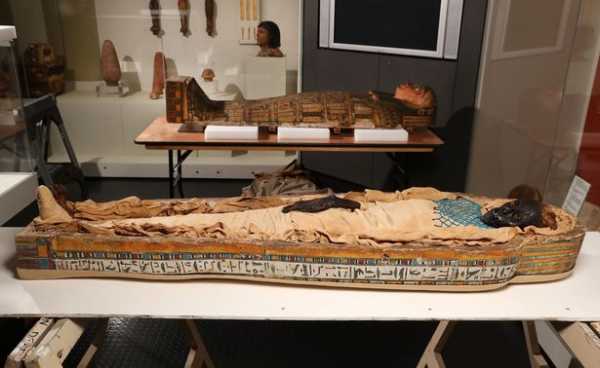 “If it was too heavy it was eaten by the demon Ammit and your journey to the afterlife would fail.”

The researchers hope the analysis will help to shed light not only on Takabuti, but also the wider historical context of the times in which she lived.

Professor Rosalie David, an Egyptologist from The University of Manchester who was part of the team, said: This study, which used cutting-edge scientific analysis of an ancient Egyptian mummy – demonstrates how new information can be revealed thousands of years after a person’s death.

“Our team – drawn from institutions and specialisms – was in a unique position to provide the necessary expertise and technology for such a wide-ranging study.”

Nostradamus 2020: Bizarre claim Nostradamus warned us of coronavirus and plague