AI has long proven itself in solving applied and engineering problems, but this time a study published in Science Reports demonstrates a new strength of AI, which has helped answer an already fundamental question – to understand the collective behavior of living creatures.

Circling has been observed in large groups of animals at different stages of evolution, from insects and worms to fish: they move coherently around the center of the group. The biological function of such bizarre behavior has so far stumped evolutionary biologists and systems theorists.

The standard approach to explaining circling postulates the existence of some artificial forces that arise between animals and influence their collective movement. Scientists from Skoltech took a different path: their model is guided by a goal and formulated in terms of reinforcement learning, a tool from the field of artificial intelligence.

Circling has proven useful for survival of animals and insects

Relying on simple rules and natural constraints, the animals modeled by the researchers learned by trial and error how to move collectively. Strikingly, the demands placed on them to stay within a given range of the center of the group and of their neighbors led to spontaneous circling. Even more unexpectedly, circling proved to be very useful for survival: according to researchers’ calculations, the group trained in such behavior is hundreds of times more resistant to detrimental environmental disturbances – in nature they can be, for example, wind or underwater currents.

Another application of artificial intelligence in a similar context is grouping animals. Birds migrate, wolves hunt, and fish swim in packs. If animals move together with optimal positioning relative to each other, they thereby minimize energy expenditure. Researchers from Skoltech applied the same goal-oriented approach based on reinforcement learning and confirmed that, as a result, animals find the optimal configuration for movement to conserve energy: two of them line up, three of them form a triangle, and four of them form a rhombus.

These and other sometimes unexpected constructions, with a larger group, have been independently found by an alternative method. Although there are other factors in nature that determine swarm structure, such as protection from predators, the position of the leader, and so on, the results clearly demonstrate the wide applicability of the method and its reliability. As Professor Brilliantov says, “I understand that everything is built from simple ‘mathematical bricks,’ but I never cease to be amazed at the capabilities of AI methods!” 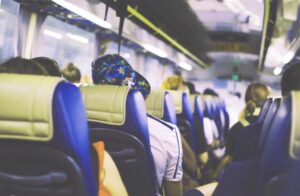 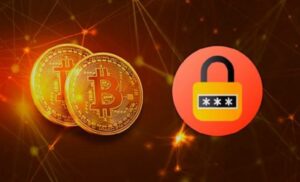 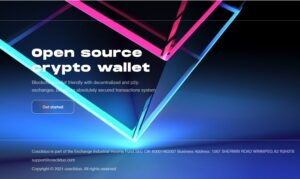