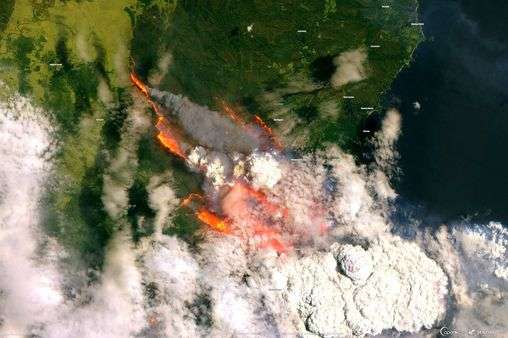 Over the last few weeks, bushfires have swept across Australia, with 3.67 million acres burning in New South Wales alone.

Now, NASA has revealed that the devastating fires are so vast that they can actually be seen from space.

The space agency has released photos snapped by both the NOAA-NASA Suomi NPP satellite and the International Space Station, showing smoke cascading off the edge of the continent.

It tweeted one image, writing: “Wildfires are pictured surrounding Sydney, Australia, as the International Space Station orbited 269 miles above the Tasman Sea on Jan. 3, 2020.”

NASA satellites are often the first to detect wildfires burning in remote regions. 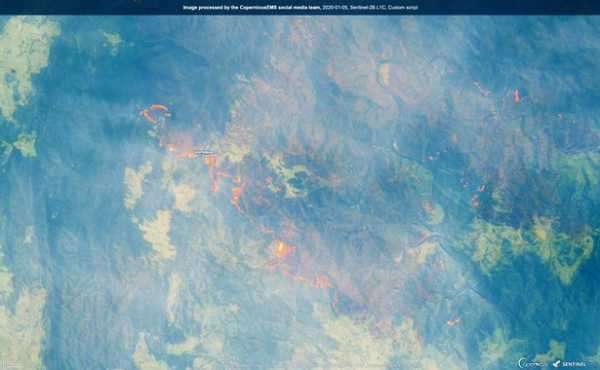 It explained: “Together, NASA instruments detect actively burning fires, track the transport of smoke from fires, provide information for fire management, and map the extent of changes to ecosystems, based on the extent and severity of burn scars.”

According to the Bushfires and Natural Hazards CRC, catastrophic fire danger ratings have now been issued in New South Wales, Western Australia, South Australia and Victoria.

It said: “​Queensland and New South Wales in particular have experienced severe fires, but all states have had challenging fire conditions. 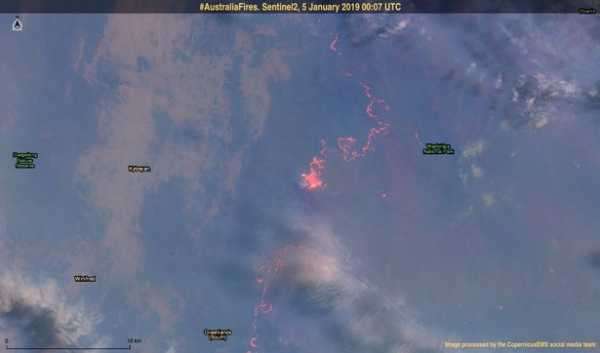 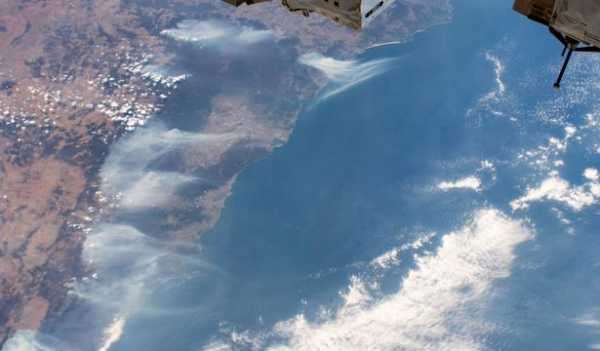 “Catastrophic fire danger ratings have been issued in NSW, Western Australia, South Australia and Victoria, and there has been loss of human lives and animals, and damage to property and the environment."

While Australia has always experienced bush fires, this year they are much worse than normal.

This is largely due to the hot and dry conditions the continent is currently experiencing, with temperatures hitting a whopping 41.9C on December 17.

If you want to help, you can donate to the WWF, Australia's Red Cross Disaster relief and recovery fund here.

Would You Eat Human Meat Grown in a Lab?