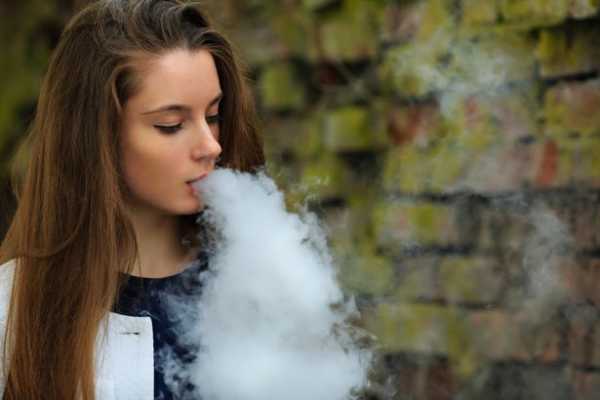 Vape and e-cigarette users have been urged by the Government to use manufacturer-recommended chargers and batteries in their devices amid fears of potential fires and explosions.

The Office for Product Safety and Standards (OPSS) has warned about the risks of incorrectly charging e-cigarettes and vapes after a growth in the number of people using the devices.

Working with the Chartered Trading Standards Institute ( CTSI), the Government has launched a campaign to encourage battery safety following rare incidents of the devices exploding or causing fires potentially linked to the power source.

Many vapes and e-cigarettes are powered by 18650-style batteries, which are slightly larger than the common AA battery.

While this size of battery is widely available to purchase, the bodies have said consumers should only use those recommended by the manufacturer as 18650 batteries can vary in chemistries and voltages.

Vape and e-cigarette users have also been urged to solely use the charger supplied with the device, and not a phone charger.

Product safety lead officer at CTSI Mark Gardiner said: "There have been numerous reports of hazardous failure modes of the devices containing these batteries, resulting in serious injury and also death.

"Where products are supplied with the battery already installed, the manufacturer of this device has generally added a battery management system to ensure safe charging and discharging. 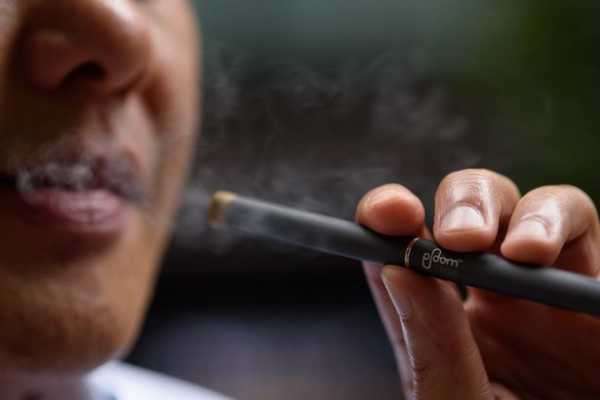 "Problems can arise when an unsuitable battery is used either by the retailer or when the consumer puts in a replacement, with many consumers seeking a battery which is either the cheapest available or holds the maximum charge."

The London Fire Brigade said they attend an average of 24 fires per week caused by batteries, cables or chargers.

Both the London Fire Brigade and OPSS have said vape and e-cigarette users should not charge devices overnight and need to protect the batteries from extreme temperatures while inspecting them for damage regularly.

Mr Gardiner added: "Many 18650-style batteries are not designed for use in vapes and some manufacturers have stated that their 18650 battery design is not intended for use in the high-power handheld devices favoured by many in the vaping community.

"It's important when replacing a battery that you check what type of battery you have and if manufacturers say it is safe for vape use."

The OPSS also advised that vape and e-cigarette users should unplug the device when it is fully charged and keep spare batteries away from metal items which could cause a short circuit.