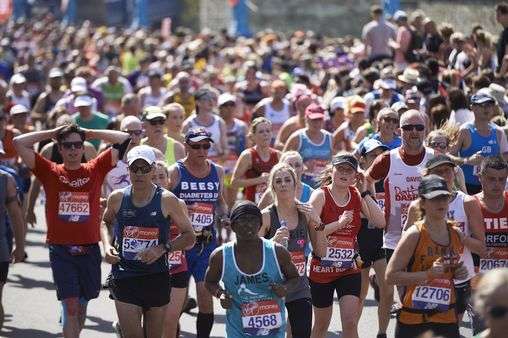 In a new study, first-time marathon runners experienced reductions in blood pressure and aortic stiffness equivalent to a 3.9-year reduction in vascular age

First-time marathon runners can "reverse the consequences of ageing" on their blood vessels by almost four years, a study has found.

Adults with the hypertension and stiffer arteries may see greater cardiovascular benefits from tackling the 26.2 mile challenge, the authors believe.

Dr Charlotte Manisty, from Barts Heart Centre and University College London, said: "Our study shows it is possible to reverse the consequences of ageing on our blood vessels with real-world exercise in just six months.

"These benefits were observed in overall healthy individuals across a broad age range and their marathon times are suggestive of achievable exercise training in novice participants."

Ageing in healthy adults leads to a gradual stiffening of the arteries and a higher cardiovascular risk. 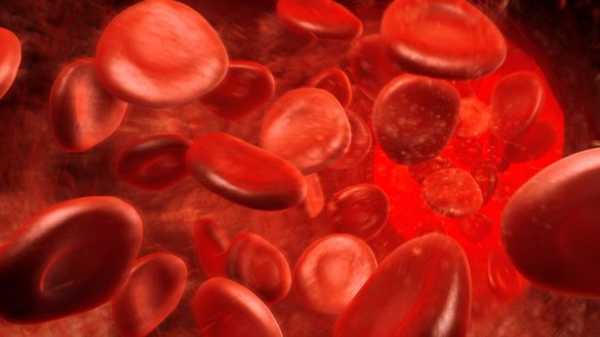 The researchers analysed data from 138 healthy participants who took part in the 2016 and 2017 London marathons.

They measured their blood pressure and arterial stiffness six months before the race when training commenced, and again within one to three weeks of the marathon being completed.

The average age of the runners was 37, and just under half were male.

Training decreased systolic and diastolic blood pressure by 4 and 3 mmHg, while aortic distensibility increased by 9% – the equivalent of an "almost four-year reduction in 'aortic age"'.

At the set of initial measurements, the participants were running no more than two hours per week and had no prior marathon experience. 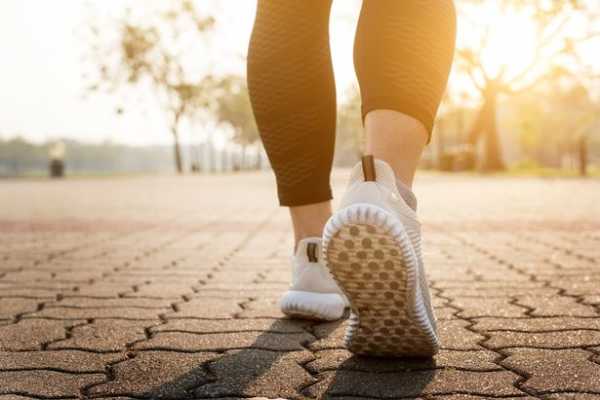 The average running time was 5.4 hours for women and 4.5 hours for men.

The researchers believe adults with hypertension and stiffer arteries might be expected to have an even greater cardiovascular response to exercise training.

They write: "This study emphasises the importance of lifestyle to modify the ageing process, particularly as it appears "never too late" to gain the benefit as seen in older, slower runners."

Professor Metin Avkiran, associate medical director at the British Heart Foundation, which funded the research, said: "The benefits of exercise are undeniable.

Keeping active reduces your risk of having a heart attack or stroke and cuts your chances of an early death. As the old mantra goes, if exercise were a pill it would be hailed as a wonder drug.

"Setting yourself a goal – such as training for a marathon – is a great way to stay motivated and follow through on your New Year health resolutions.

"But you don't need to train for a marathon to reap the benefits. Aim for at least 150 minutes of moderate intensity exercise every week, or 75 minutes of vigorous exercise. More is usually better, but every bit counts.

"Even a brisk walk on your lunch break will steer you towards better heart and circulatory health."

The study is published by the Journal of the American College of Cardiology.