Home Science and Technology Full Wolf Moon will appear alongside a lunar eclipse next week –... 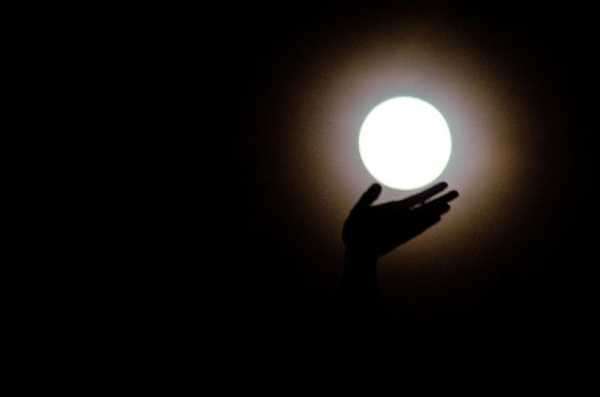 On the evening of January 10, a full moon will coincide with a lunar eclipse, meaning it will appear slightly darker than usual

If you’re a fan of skygazing, make sure you book the evening of January 10 off in your diary.

That night, a Full Wolf Moon is set to appear in our skies, alongside a penumbral lunar eclipse.

Meanwhile, a penumbral lunar eclipse occurs when then moon passes through the Earth’s partial shadow.

How a Piece of Popcorn Stuck in a Man’s Teeth Led...