Home Science and Technology Full Wolf Moon will appear tomorrow night – what it is and... 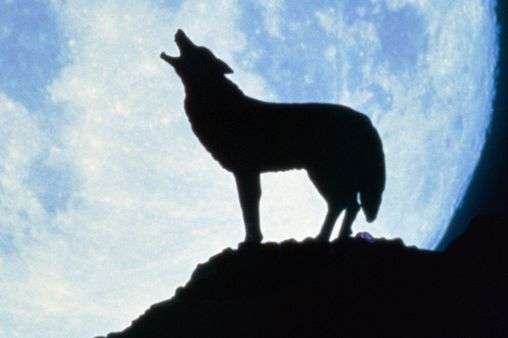 A Full Wolf Moon is set to appear in our skies on the evening of January 10, alongside a penumbral lunar eclipse

If you’re a fan of skygazing, make sure you look up tomorrow night.

A Full Wolf Moon is set to appear in our skies on the evening of January 10, alongside a penumbral lunar eclipse.

Meanwhile, a penumbral lunar eclipse occurs when then moon passes through the Earth’s partial shadow. 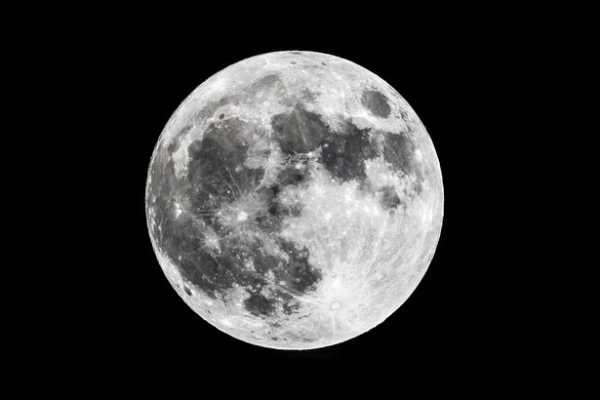 Ancient ‘crazy beast’ from Madagascar had mismatched body and teeth from...