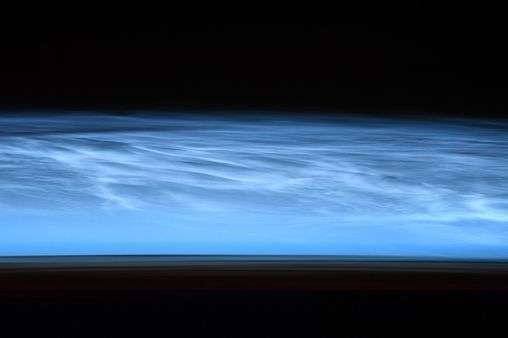 Jessica Meir, an astronaut on board the ISS, has snapped several stunning photos of ‘night-shining’ clouds in the upper atmosphere this week

From their position on the International Space Station, astronauts are treated to a unique view of our planet that most people will never have the chance to see.

Now, one NASA astronaut on board the ISS has snapped several stunning photos of ‘night-shining’ clouds in the upper atmosphere this week.

Jessica Meir, who is currently living on the space station, shared the photos on Twitter, writing: “The mesospheric (noctilucent) clouds in the upper atmosphere of the Southern Hemisphere have been especially impressive recently.

“That breathtaking colour palette is our Earth’s atmosphere that allows you to breathe. Let’s appreciate and protect it.” 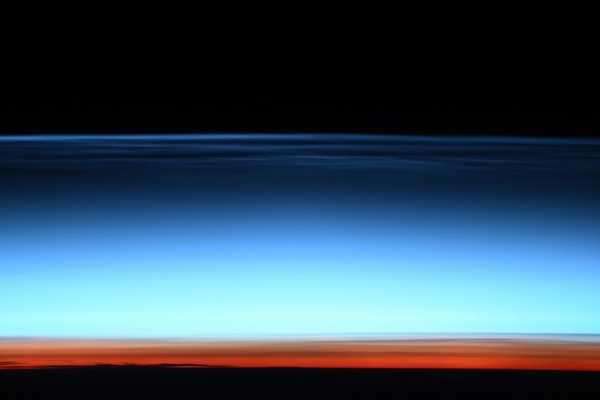 Noctilucent clouds are very high clouds that are rarely seen from the ground
(Image: Astro_Jessica/Twitter)

Noctilucent clouds are very high clouds that are rarely seen from the ground.

The Met Office explained: “Noctilucent clouds are extremely rare collections of ice crystals, occasionally appearing in late clear summer evenings after sunset, but before it gets completely dark.

“They become visible about the same time as the brightest stars appear and often stay visible after dark because they are still reflecting sunlight due to their great height.

“They are higher up than any other clouds, occupying the layer of atmosphere known as the Mesosphere, and are only seen at latitudes between 45°N and 80°N in the Northern Hemisphere, and equivalent latitudes in the southern hemisphere.”

Ms Meir has been on board the space station for five months now, and regularly shares stunning photos of her unique view on Twitter.

For example, last month she shared several stunning photos of our planet, showing the ‘ever-changing skyline’ on the space station.

Jessica Meir tweeted the photos, writing: “The first orientation may make more sense to you, but to me this is the ever-changing skyline on @Space_Station (photo 3). Perspective.

“The constant traffic of visiting vehicles makes for diverse vistas.” 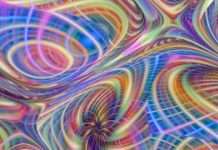