An asteroid that’s twice as big as London’s iconic Big Ben is set to zip past our planet this week, according to NASA .

The space rock is estimated to be around 88 metres – 200 metres in diameter. At the higher end of that estimate, it suggests the asteroid could be twice the size of Big Ben!

During Saturday’s passing, the asteroid will be around 2.8 million miles away from our planet. While this might sound far, it’s considered a ‘close approach by NASA.’

2009 BH2 won’t be the only asteroid to pass our planet on Saturday – a second smaller space rock will pass Earth on January 18 at around 12:30 GMT. 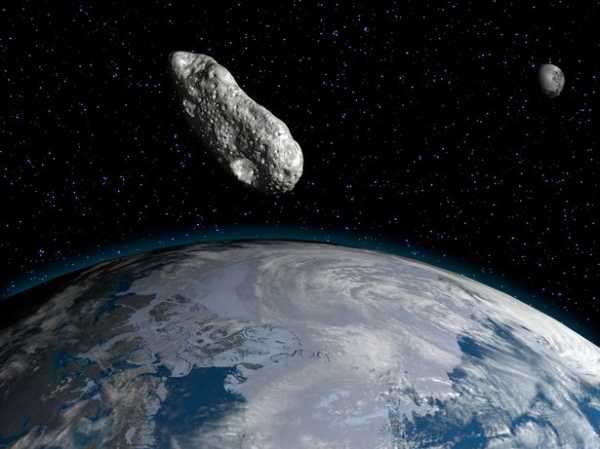 This asteroid, called 2020 AH1, is significantly smaller, with an estimated diameter of 33 metres – 75 metres.

Thankfully, the chances of either asteroid calling with our planet are extremely low. 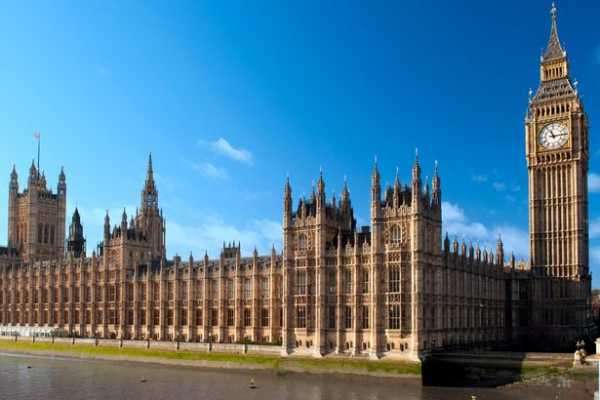 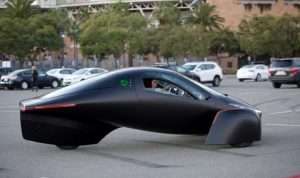 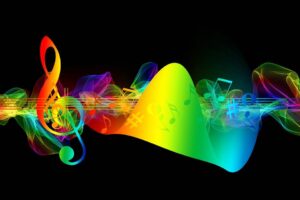 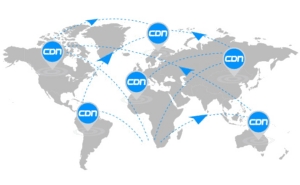