NASA has shared a photo showing both North and South America, which was created from data acquired by NASA’s Suomi NPP satellite in 2012

NASA has shared a stunning nighttime photo of the Americas seen from space.

The beautiful image shows both North and South America, and was created from data acquired by NASA’s Suomi NPP satellite in 2012.

“VIIRS detects light in a range of wavelengths from green to near-infrared and uses filtering techniques to observe dim signals such as city lights, gas flares, auroras, wildfires and reflected moonlight.

“In this case, auroras, fires and other stray light have been removed to emphasise the city lights.” 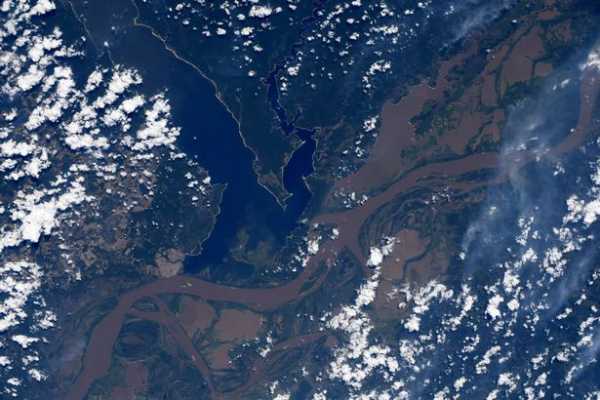 The photo is part of NASA’s latest ebook, Earth at Night, which features photos of our planet from space.

NASA added: “For nearly 25 years, satellite images of Earth at night have served as a fundamental research tool, while also stoking public curiosity.

“The images paint an expansive and revealing picture, showing how humans have illuminated and shaped the planet in profound ways since the invention of the light bulb 140 years ago.”

The image comes shortly after a NASA astronaut on board the ISS snapped a stunning bird's-eye-view photo of the Amazon River.

Jessica Meir, an astronaut who is part of NASA’s Expedition 61 and 62, tweeted the stunning photo of the world’s largest river.

She wrote: “This year I am thankful for the extraordinary opportunity to see our precious planet Earth from above, and to all those on the ground that are striving to protect it. #HappyThanksgiving. Photo: The mighty Amazon River.” 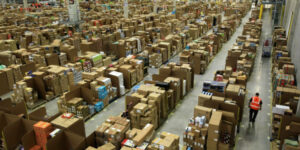 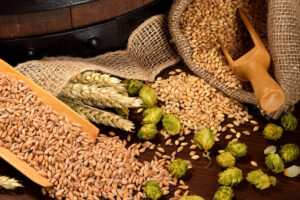 How to make your own beer 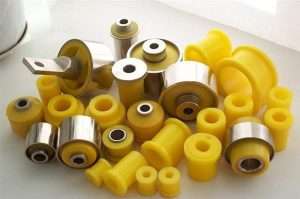 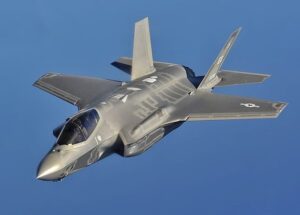