With less than a week to go until Christmas now, children around the world are eagerly anticipating the arrival of Santa’s sleigh.

And on Christmas Eve, you and your family may even be able to see Santa and his reindeer flying through the sky over the UK.

The sleigh – disguised the International Space Station (ISS) – is expected to be visible from the UK for a brief three minutes on December 24, providing you with the perfect chance to show your family Santa on his travels around the world.

NASA explained: “[The ISS] is the third brightest object in the sky and easy to spot if you know when to look up. 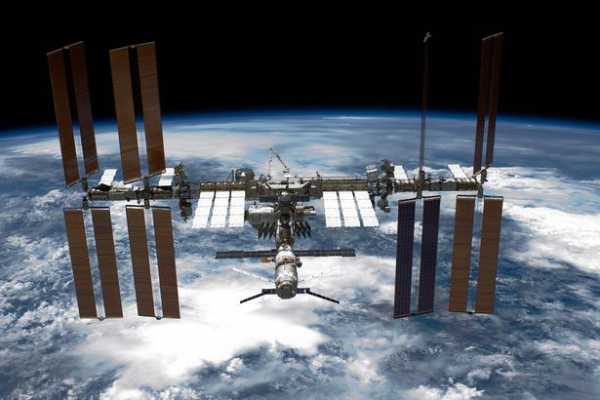 “Visible to the naked eye, it looks like a fast-moving plane only much higher and traveling thousands of miles an hour faster!”

However, to see the ISS with your family, you’ll need to be on the ball as the space station is only going to visible for a short window.

On Christmas Eve, the ISS will be visible for three minutes from 06:06 GMT. For you best chance of seeing it, look south-west in the sky.

If you miss it, thankfully there’s a second chance to show your family Santa in the night sky, having dropped off his presents.

The ISS will also be visible for four minutes on Christmas Day from 06:53 – keep an eye on the south-west sky to see it.

To make sure you don’t miss Santa, you can download an ISS tracking app from the App Store or Google Play Store, or visit NASA’s Spot The Station website here.