Home Science and Technology Scientists explain how to make a perfect espresso – and the key... 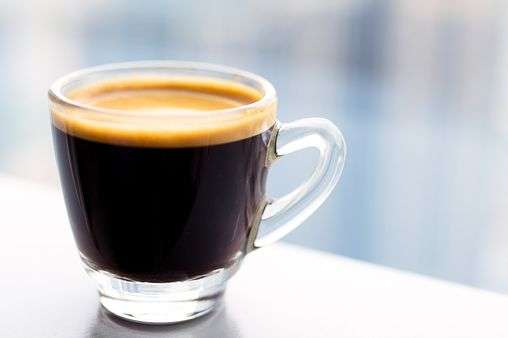 A team of mathematicians, physicists, and materials experts from around the world – including the UK – have worked out how to achieve the perfect brew

The formula for the perfect cup of espresso has been unveiled by scientists and contrary to popular belief the secret is fewer beans, ground more coarsely.

A team of mathematicians, physicists, and materials experts from around the world – including the UK – have worked out how to achieve the perfect brew.

Co-senior author Dr Christopher Hendon, a computational chemist at the University of Oregon, said: "Most people in the coffee industry are using fine-grind settings and lots of coffee beans to get a mix of bitterness and sour acidity that is unpredictable and irreproducible.

"It sounds counterintuitive, but experiments and modelling suggest that efficient, reproducible shots can be accessed by simply using less coffee and grinding it more coarsely."

Composed of over 1,800 chemical components, estimates put the number of cups of coffee drunk globally at more than a couple of billion each day. 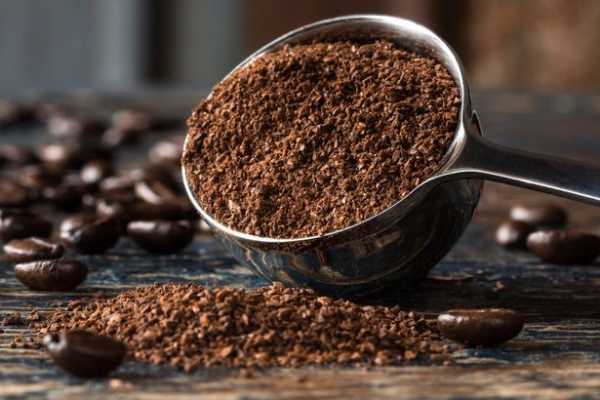 The norm for brewing an espresso shot is to grind a relatively large amount of coffee beans, around 20 grams, as finely as possible.

But they now say this needs to be reduced by a quarter – saving cafes and the coffee industry a fortune as the commodity gets more expensive to produce, while also boosting flavour.

This ought to boost extraction yield – the fraction of the ground coffee that actually dissolves and ends up in the final drink.

So the researchers put together a mathematical model to explain the extraction yield based on the factors under a barista's control.

These include options such as the masses of water and dry coffee, the fineness or coarseness of the grounds, and the water pressure.

The study published in the journal Matter compared its predictions to brewing experiments – and found the real relationship was more complicated.

It showed the preferred method is wrong. Grinding as finely as the industry standard clogged the coffee bed.

This reduced extraction yield, wasting raw material and introducing variation in taste by sampling some grounds and missing others entirely. 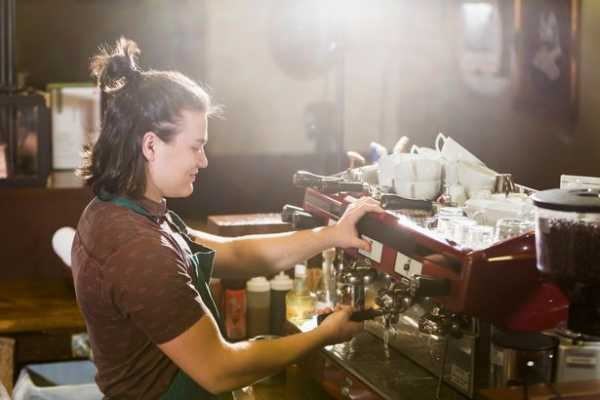 Much number crunching and thousands of shots later, the team reached a recipe to simultaneously maximise extraction and produce espresso that would taste similar from one cup to the next.

Dr Hendon said: "One way to optimise extraction and achieve reproducibility is to grind coarser and use a little less water, while another is to simply reduce the mass of coffee."

Developing a model representative of espresso brewing was not a straightforward task.

Co-senior author Dr Jamie Foster, a mathematician at the University of Portsmouth, said: "You would need more computing power than Google has to accurately solve the physics and transport equations of brewing on a geometry as intricate as a coffee bed."

To get past this hurdle the researchers used a technique called electrochemistry – likening how caffeine and other molecules dissolve out of coffee grounds to how lithium ions move through the electrodes of a battery.

This led to a rigorous coffee extraction model capable of making powerful and testable predictions.

The findings could also lead to economic gains for cafes and to sustainability benefits for the coffee industry as a whole.

For example, at the current price of roasted coffee beans, dropping the mass of dry coffee from 20 to 15 grams per drink would add up to savings of a few thousand dollars per year for a small cafe, and $1.1 billion to the whole US coffee industry.

Being more efficient with coffee bean usage would also reduce waste at a time when supply is under threat from changing climate in historic production areas.

But the researchers stress their results do not purport to reduce all of espresso making down to a single set of brewing conditions or to a lone flavour profile.

Added Dr Hendon: "Though there are clear strategies to reduce waste and improve reproducibility, there is no obvious optimal espresso point.

"There is a tremendous dependency on the preferences of the person producing the coffee; we are elucidating the variables that they need to consider if they want to better navigate the parameter space of brewing espresso."

Bible news: How ‘secret chamber’ below Church of the Holy Sepulchre...