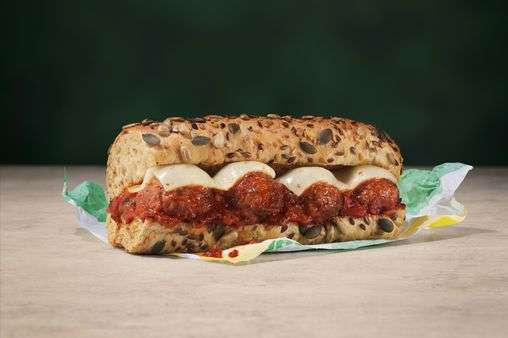 JBH has revealed the amount of sugar, fat and salt in the high-street vegan options – and they’re not as healthy as you might expect

This month, an estimated 350,000 Brits will take part in ‘ Veganuary ’, during which time they’ll adopt a plant-based diet.

In line with this trend, several UK high street chains have launched their own vegan alternatives, including Burger King ’s Vegan Rebel Whopper and Costa’s Vegan Ham and Cheeze Toastie.

While many of these meat-free options are seen as healthier than their non-vegan substitutes, new research suggests that this isn’t the case after all.

JBH has revealed the shocking number of calories and amount of sugar, fat and salt in the high-street vegan options.

In terms of calories, the worst offender is Burger King’s Vegan Rebel Whopper, which contains 596 calories. 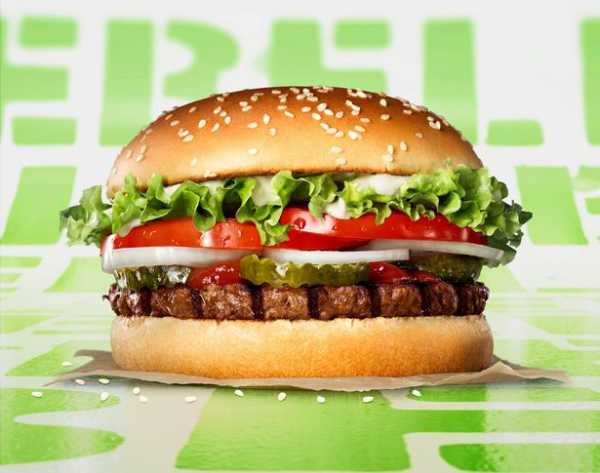 This is closely followed by Subway ’s Meatless Meatball Marinara, which contains 558 calories – 120 calories higher than the Meatball Sub.

Pret’s Very Berry Croissant and Subway’s Meatless Meatball Marinara were the worst offenders for sugar, both containing five teaspoons of sugar – significantly more than any of the meat-based options.

Meanwhile, when it came to salt content, three vegan sandwiches topped the list, well above the meat-based alternatives.

Speaking to Men’s Health , Chicago-based nutritionist Maggie Michalczyk, advised: “Many meat-free alternatives are high in sodium and, in some cases, sugar. Looking for ones that contain 400mg of sodium or less is the better option."