Home Science and Technology Super Snow Moon will appear tomorrow morning – what it is and... 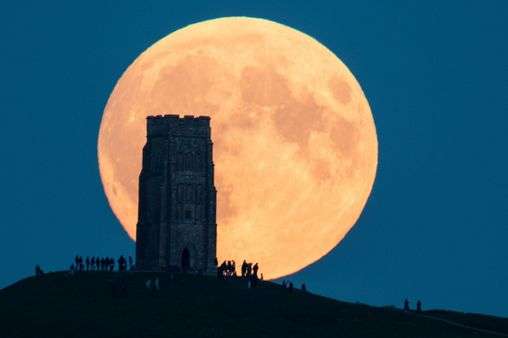 The Super Snow Moon will appear in the early hours of February 9, with the official peak happening at 07:33 GMT tomorrow morning

If you’re a fan of stargazing, make sure you book tomorrow morning off in your diary.

In the early hours of February 9, a Super Snow Moon is set to appear in the night sky.

A full moon takes place when the moon is located on the opposite side of the Earth as the Sun, meaning its face is fully illuminated.

Meanwhile, during the event, the moon will also be at its closet approach to our planet, meaning it will appear both larger and brighter in the night sky.

The Super Snow Moon will appear in the early hours of February 9, with the official peak happening at 07:33 GMT. 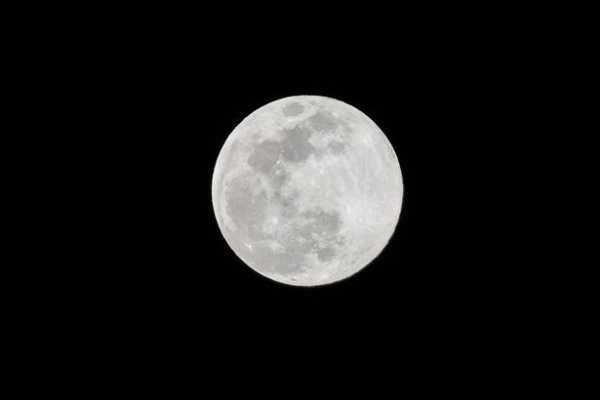 NASA’s Gordon Johnston said: “The Moon will appear full for about three days centred around this time, from Friday evening to Monday morning, making this a full Moon weekend.”

You may hear this particular full moon referred to by a range of names, including the Snow Moon, or Hunger Moon.

Mr Johnston explained: “The tribes of what is now the northeastern United States called this the Snow Moon or the Storm Moon because of the heavy snows that fall in this season. 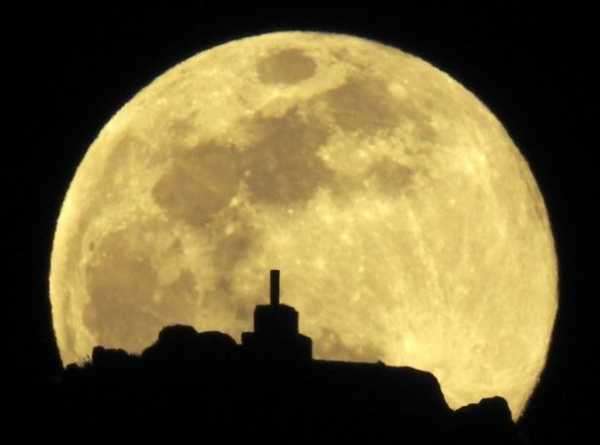 “Bad weather and heavy snowstorms made hunting difficult, so this Moon was also called the Hunger Moon.”

While full moons take place all the time, this weekend’s event is set to be a supermoon.

A supermoon occurs when the moon’s orbit is closest to Earth at the same time it is full.

NASA explained: “The Moon orbits Earth in an ellipse, an oval that brings it closer to and farther from Earth as it goes around.

“The farthest point in this ellipse is called the apogee and is about 253,000 miles (405,500 kilometers) from Earth on average.

“When a full moon appears at perigee it is slightly brighter and larger than a regular full moon—and that's where we get a supermoon.”

If you miss this weekend’s event, thankfully there’s not long to wait before the next supermoon – the Full Crow Supermoon is set to appear on March 9.