Home Strange news Colorado man says ‘I really suck at this’ after he fails, gets... 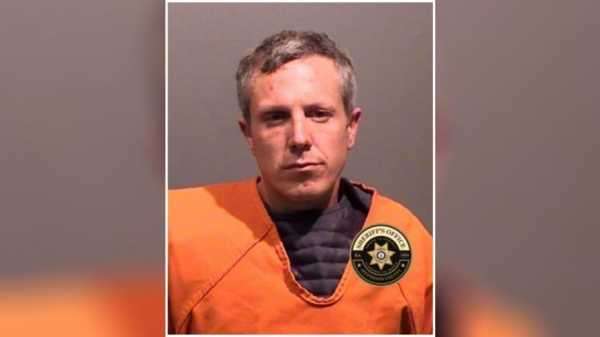 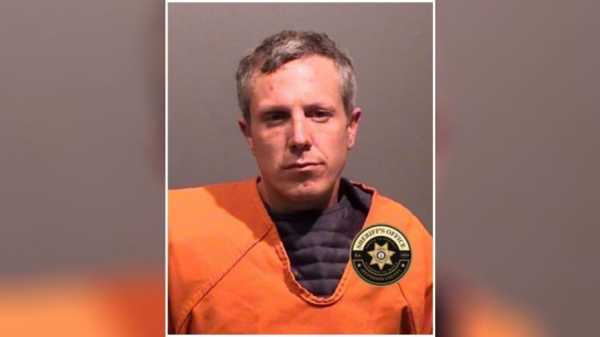 A Colorado man who tried to steal multiple vehicles in recent weeks but was caught in the act each time confessed he… just isn't good at stealing cars.

Todd Sheldon, 36, was caught trying to break into a car in Jefferson County earlier this month, "but was caught by the homeowner," officials said. Just before deputies arrived on the scene, Sheldon escaped.

Moments later, however, authorities found Sheldon "just down the street…trying to break into another vehicle," the sheriff's office wrote in a Facebook post on Friday. As deputies approached the man, who they say was "actively trying to break into the truck," he made a shocking admission to them. 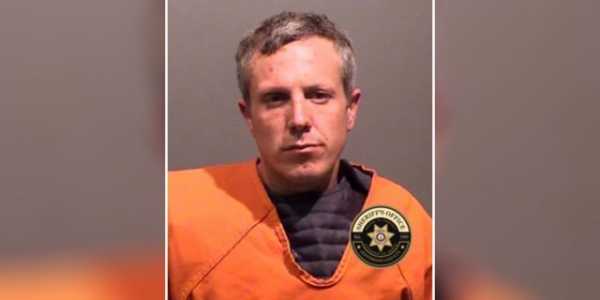 Todd Sheldon, 36, allegedly told deputies "I really suck at this" after he tried and failed to steal vehicles on three separate occasions.
(Jefferson County Sheriff’s Office)

"I can't," Sheldon apparently told the officers. "I'm trying to steal this truck."

Sheldon was taken into custody, booked into jail and later bonded out. But, as noted by Jefferson County officials, "the story doesn't end there." 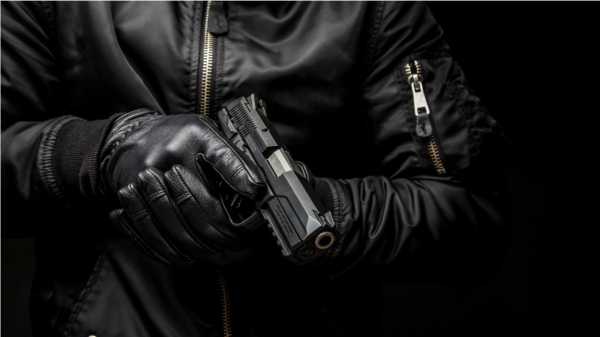 Man staged robbery to propose to his girlfriend

Last week, deputies responded to a report of a man breaking into a car, and said when they arrived at the scene, they again saw Sheldon — trying to break into a vehicle.

It was at that point he allegedly told a deputy: "I really suck at this."

The sheriff's office said they wanted to share Sheldon's story "in part because of its uniqueness, but also to remind folks to lock their cars and call us to report suspicious activity."

"They say perseverance is a good thing, but that’s not always true," officials quipped online. As of Friday, Sheldon was in jail.