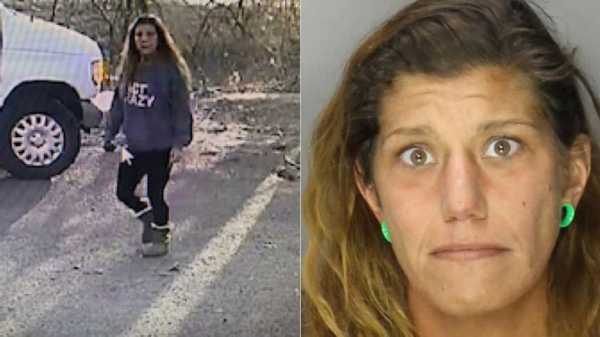 Authorities in Pennsylvania arrested a woman who allegedly set a motor home on fire before Christmas while wearing a shirt that had "Act Crazy" emblazoned across the front.

The Morrisville Borough Police Department said in a news release that Kimberly Zimmerman, 32, was arrested Friday and charged with two counts of arson and one count of criminal mischief in connection to fire.

The incident happened on Dec. 23, when authorities received a call around 8:48 a.m. of a motorhome on fire.

During the investigation, officials said it was discovered that a woman identified as Zimmerman arrived in the area in a black Chevy sedan around 8:35 a.m., entered the motor home, and left just before it caught fire. 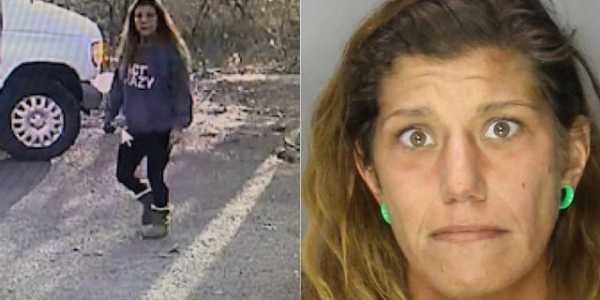 Kimberly Zimmerman was arrested Friday and charged with two counts of arson and one count of criminal mischief.
(Morrisville Borough Police Department)

Zimmerman was captured on surveillance video right before fire officials arrived at the scene.

Officials said she was wearing a grey sweatshirt with the words "Act Crazy" that were emblazoned across the front, in addition to black pants and brown boots with tan fur. 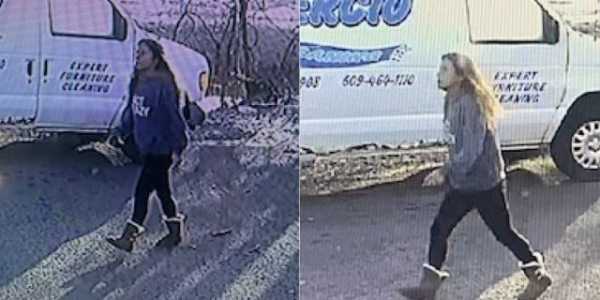 A woman identified as Kimberly Zimmerman was captured on surveillance video wearing a grey sweatshirt with the words "Act Crazy’ after the time the fire allegedly broke out.
(Morrisville Borough Police Department)

The 32-year-old was sent to the Bucks County Prison in lieu of $75,000, 10 percent bail, according to the police department. 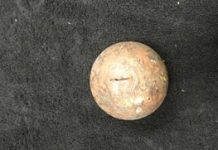 Guys, live cannonballs are not recyclable. Ask me how I know./recycled-civil-war-cannonball.html

Why a microwave-beam experiment will launch aboard the Air Force’s secretive...