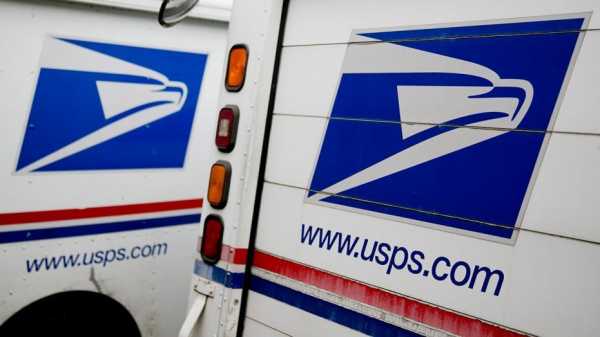 A United States postal worker in Virginia hid nearly 5,000 pieces of mail inside a storage unit he rented because he felt too overwhelmed to deliver it on time, reports said Thursday.

Jason Delacruz pleaded guilty to one felony count of theft or delay of mail matter by an officer or employee, according to court documents obtained by local news outlets. His sentencing is scheduled for Feb. 12.

The investigation began in May 2019 after U.S. Post Service (USPS) officials received a complaint about a carrier who was stowing mail inside a public storage facility in Virginia Beach, WTKR-TV reported. 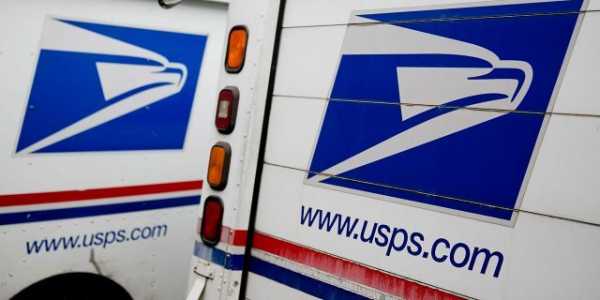 A United States postal worker in Virginia hid nearly 5,000 pieces of mail inside a storage unit he rented because he felt too overwhelmed to deliver it on time.
(Andrew Harrer/Bloomberg via Getty Images)

Delacruz, who had been working as a carrier since June 2018, was connected to the incident after a witness took a photo of the carrier’s license plate and alerted officials, according to the station.

He told authorities that he couldn’t “make time” to deliver all the mail and felt “pressured” to finish his route, the documents stated. He said that “he first intended to deliver the mail when he found time, but fell behind and was never able to.”

Delacruz began hiding the mail in November or December 2018, and rented the storage unit in February 2019 for $49 per month, WAVY-TV reported.

Investigators found 97 pieces of first-class mail, which included mail from insurance companies, the IRS, the Department of Motor Vehicle, bank statements and tax return documents, according to the records.

Second-class mail included 115 magazines and other publications, while assorted advertisements made up 4,723 pieces, the reports said. Investigators also found one package.

Records showed the USPS delivered the first-class mail but threw away the advertisements because they were outdated.