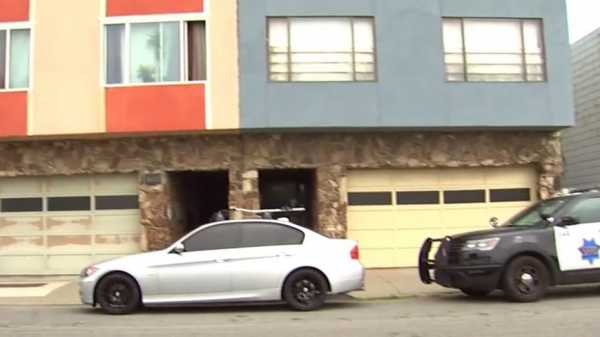 Authorities in San Francisco who were executing a search warrant related to a missing person case Sunday made a grim discovery in an apartment.

The San Francisco Police Department said in a brief statement that a body was discovered Sunday afternoon inside an apartment in the city's Outer Sunset neighborhood.

According to KTVU, a "severed human head" was discovered in the refrigerator of the apartment. The body was not been identified by police. 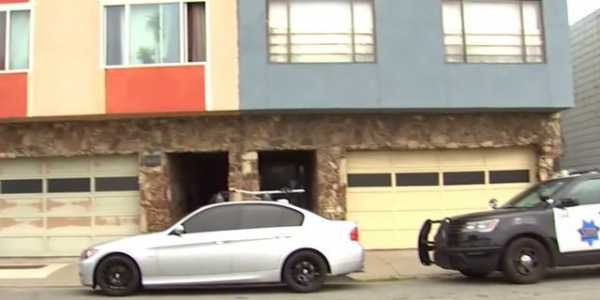 A severed head was reportedly found in refrigerator at an apartment in San Francisco on Sunday after authorities executed a search warrant.
(KTVU)

The search warrant that spurred the grisly discovery may be linked to the missing person case of Catono Perez, who lives at the home and has not been seen since April 10.

Friends of Perez told KTVU they are worried, and family members hired a private investigator in addition to circulating flyers asking for help finding him.

"Catono was just a sweet, loving, honest, open, good-hearted person," David Charbonneau, who used to babysit Perez, said Monday. "We all loved him very much and this is a tragedy."

KTVU reported that investigators found Perez's identification at the scene where police killed a man after a chaotic incident on Easter Sunday, two days after he was last seen.

According to police, 35-year-old Justin Silvernale of Antioch attempted to carjack two people at a Chevron gas station in Daly City before allegedly stabbing an off-duty San Francisco police sergeant who tried to intervene. 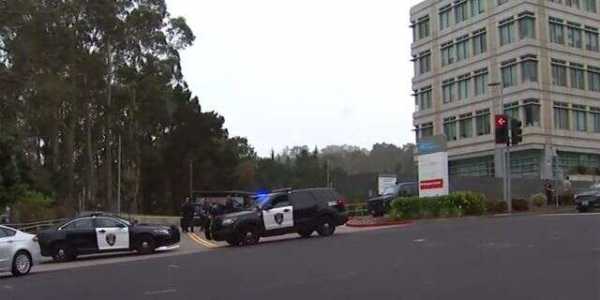 KTVU reported that investigators found Catono Perez’s identification at the scene where police killed a man after a chaotic incident on Easter Sunday in Daly City, two days after he was last seen.
(KTVU)

The sergeant shot Silvernale, who then got into a scuffle with arriving South San Francisco police who tried to subdue him with Tasers, officials said.

Silvernale then stole an officer's patrol car and drove off, slammed through the gates of a parking garage at a Kaiser Permanente medical facility in Daly City.

The 35-year-old rammed a pursuing police cruiser, got out and confronted officers with a knife, officials said. Police opened fire, killing Silvernale. The carjacking victim and off-duty officer who were stabbed have since recovered.

The Easter Sunday incident is being investigated by police from South San Francisco and Daly City, in addition to the San Mateo County District Attorney's Office.

Charbonneau told KTVU that Perez knew Silvernale but he didn't know what happened before his friend disappeared.

“I’m not sure exactly what Justin was doing in his life but I heard that Catono was trying to help him and I can see that," he said Monday.

UFO sightings declassified: What is hidden in the RAF’s secret UFO...