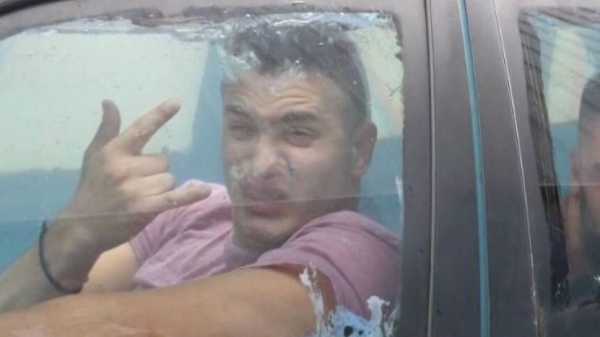 A YouTube prankster who drove a car filled with water to a liquor store and bought beer during a heat wave has appeared in an Australian court to face charges related to the “scuba driving” stunt.

Michael Alexander Philippou, 28, who has operated the RackaRacka YouTube channel with his twin brother Danny, appeared in front of the Christies Beach Magistrates Court in Adelaide on Wednesday over several driving offenses.

Philippou had posted the viral video in January 2019, showing him driving a modified Ford Laser with friend Jackson O'Doherty. The two were seen wearing goggles and scuba diving regulators while driving the sedan during the heat wave. 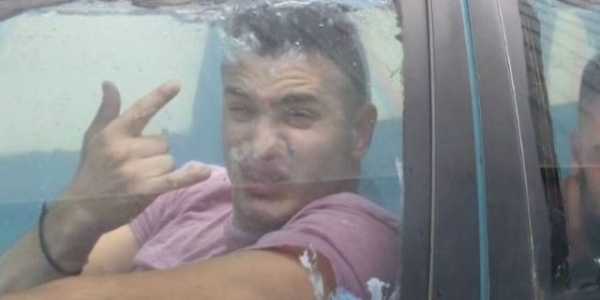 Philippou was charged with several driving offenses, including driving in a reckless or dangerous manner, driving an unregistered vehicle and failing to wear a seat belt.
(RackaRacka / YouTube)

"Our car doesn't have air conditioning so we've designed a car which can drive while full of water," one brother said in the video, which has garnered over a million views.

The suspension of the leaking sedan clearly struggled with the weight of water as it drove to a drive-in liquor store where Philippou and O'Doherty bought two bottles of beer and drank them underwater.

Philippou posted a follow-up video in December that showed police arresting him over the stunt. 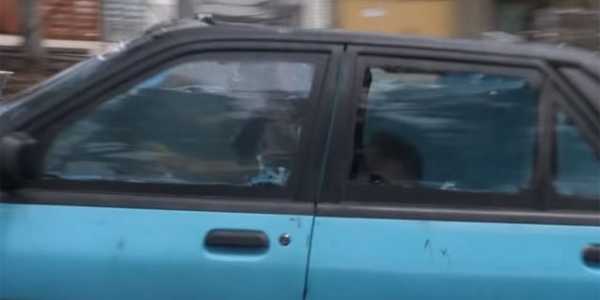 The video of the "scuba driving" stunt went viral and racked up over a million views.
(RackaRacka / YouTube)

He was charged with several driving offenses, including driving in a reckless or dangerous manner, driving an unregistered vehicle and failing to wear a seat belt.

On Wednesday, an entourage of supporters surrounded Philippou outside the court, where he told reporters he wasn’t worried.

"I'm confident as always," he told Australia’s ABC. "I've been ready for this. We've been training hard for this. It will be quick."

Magistrate Susan O'Connor relaxed Philippou's bail conditions to allow him to travel interstate before he's set to appear in court next, in February.

Philippou and his brother have achieved a cult following with their videos and have been named influential cultural figures by the media, ABC reported.

Famous World War I Battleship Discovered at the Bottom of the...