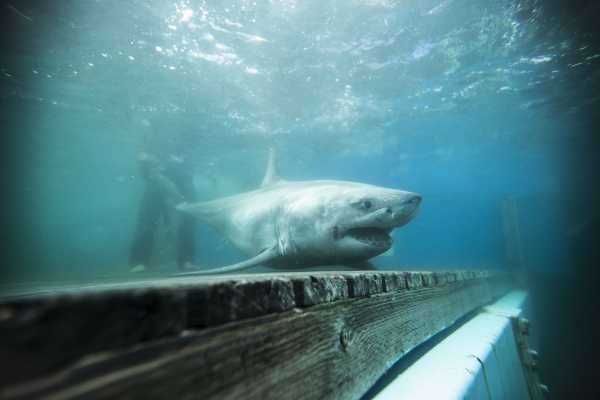 Great white sharks (Carcharodon carcharias) are often imagined hunting large prey. But apparently they spend more of their time ⁠— at least as juveniles ⁠— nosing around on the seafloor for little morsels of food.

Between 2008 and 2019, researchers studied the stomach contents of 40 juvenile great white sharks captured off the coast of eastern Australia. That information, combined with data from studies elsewhere in the world, painted a surprising picture of how these young sharks feed. The sharks’ main food was a large fish: Australian salmon (Arripis trutta), representing about one-third of what they ate. But more than a fifth of their diet was made up of critters that swim just above the ocean bottom, live in reefs, or bury themselves in the sand.

Here’s a breakdown of the shark diets, according to the paper, which was published June 7 in the journal Frontiers in Marine Science:

Incredible time-lapse video shows 10 years of the sun’s history in...