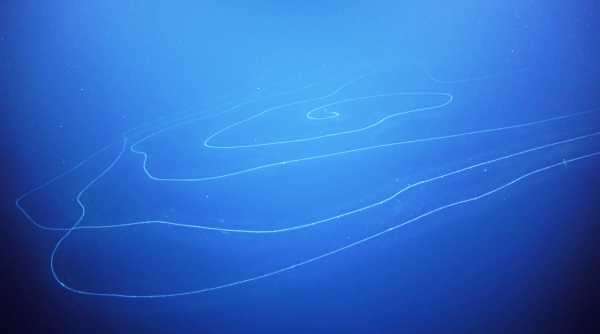 An image shows the coils of the long siphonophore.

Underwater explorers found a 150-foot-long (45 meters) siphonophore — a translucent, stringy creature that, like coral, is made up of smaller critters — living in a submarine canyon off the coast of Australia. It’s «seemingly the largest animal ever discovered,» they said.

Every individual siphonophore is made up of many little «zooids,» which each live lives that are more similar to animals we’re used to talking about, albeit always connected to the larger colony. Zooids are born axsexually, and each one performs a function for the siphonophore’s larger body, according to a research article published in the journal Developmental Dynamics in 2005. Linked together in long chains, the colonies were already known to reach lengths of up to 130 feet (40 m) according to the Monterey Bay Aquarium — though each siphonophore is only about as thick as a broomstick.

The new, record-setting siphonophore was one of several discoveries made by a team aboard the research vessel
Falkor while exploring deep-sea canyons near Australia’s Ningaloo Coast.

The researchers used a remotely operated vehicle (ROV) called ROV SuBastian to explore and collect samples from deep ocean areas that hadn’t been investigated before, the team said in an emailed statement. In March, researchers using the same ROV discovered gardens and graveyards of coral in three submarine canyons off South Australia, Live Science reported at the time.

During this latest voyage through waters off western Australia, the researchers also discovered large colonies of glass sponges and other species. They also found the largest-ever example of the giant siphonophore genus Apolemia.

The research was funded by the Schmidt Ocean Institute. 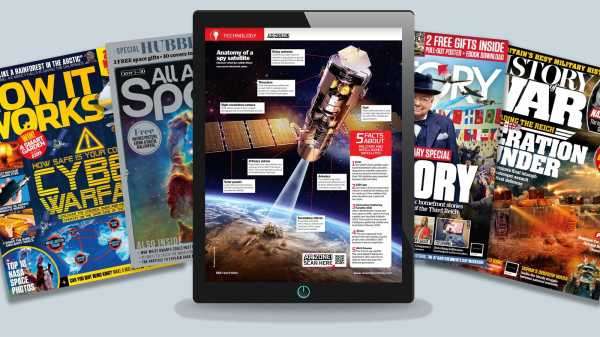