Home Health 80% of parents feel it’s not safe to send kids back to... 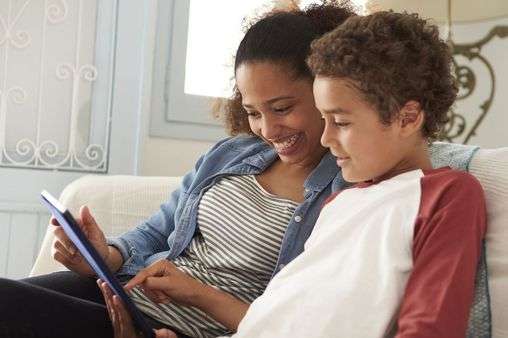 Almost 42,000 readers took part in our lockdown survey, and the majority of readers expressed worry about sending their kids back to school too soon

Parents have taken part in the survey from across the country (stock image) (Image: PA)

More than 80 per cent of parents say it is not safe to send their children back to school in June, the Mirror's Great Big Parenting Lockdown Survey has revealed.

Half said they would prefer to wait until September, and a fifth wanted a vaccine before they let their sons and daughters return to the classroom.

Almost 42,000 readers took part in the parenting survey across the UK, and just two per cent said they hoped to carry on homeschooling after lockdown is lifted.

Not all parents want to keep their little ones at home though, with 18% saying they'd be happy to send their children back to school as soon as it reopens.

The poll also showed that dads are more likely to be happy to send their children back to school as soon as they reopen (20%) compared to a slightly lower figure from mums (18%). 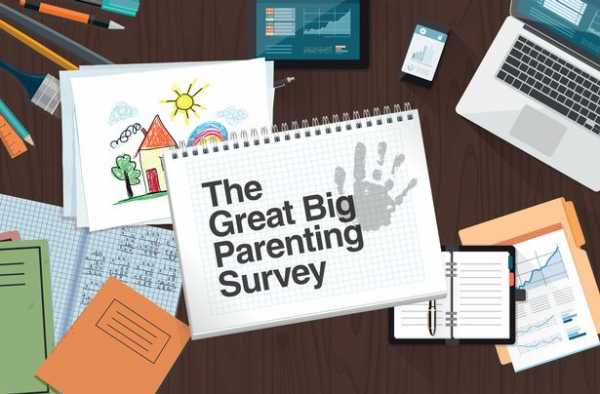 And those parents who are working from home are more likely to be happy for their children to go back as soon as possible.

Of those working full-time 23% want them back in school in June, compared to just 13% of those not working, and 16% of those furloughed.

The survey also revealed that more than half of parents are not worried about their children falling behind at school, although one in 10 say they are extremely worried.

Those who are enjoying home schooling are much less likely to be worried about their child falling behind – with 80% not at all worried or only a little worried. 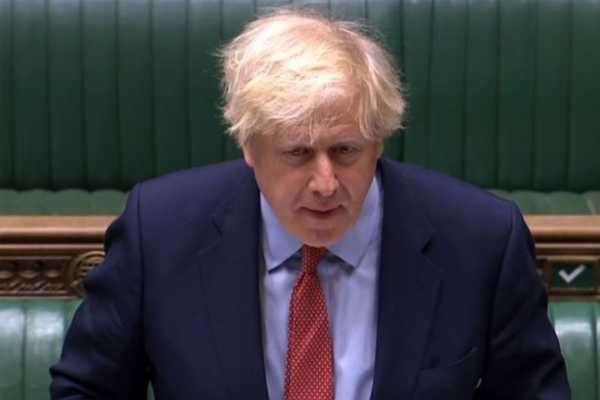 In comparison just 35% of those that found homeschooling hard were not at all or a little worried.

23% of this group are extremely worried about their child falling behind.

Our survey also revealed that the majority of schools are supporting parents' homeschooling efforts.

Three quarters of mum and dads haven't felt under pressure to complete school work, as they say schools have taken a relaxed approach for families to do what they can.

Most parents were also "really happy" with the support their school has given them and their children through lockdown.

86% of parents rated their school and A to C grade for their support during lockdown – with two in five rating them an A.

Just 6% thought their school was failing.