Home Health All the pros and cons of popular sugar substitutes are named. 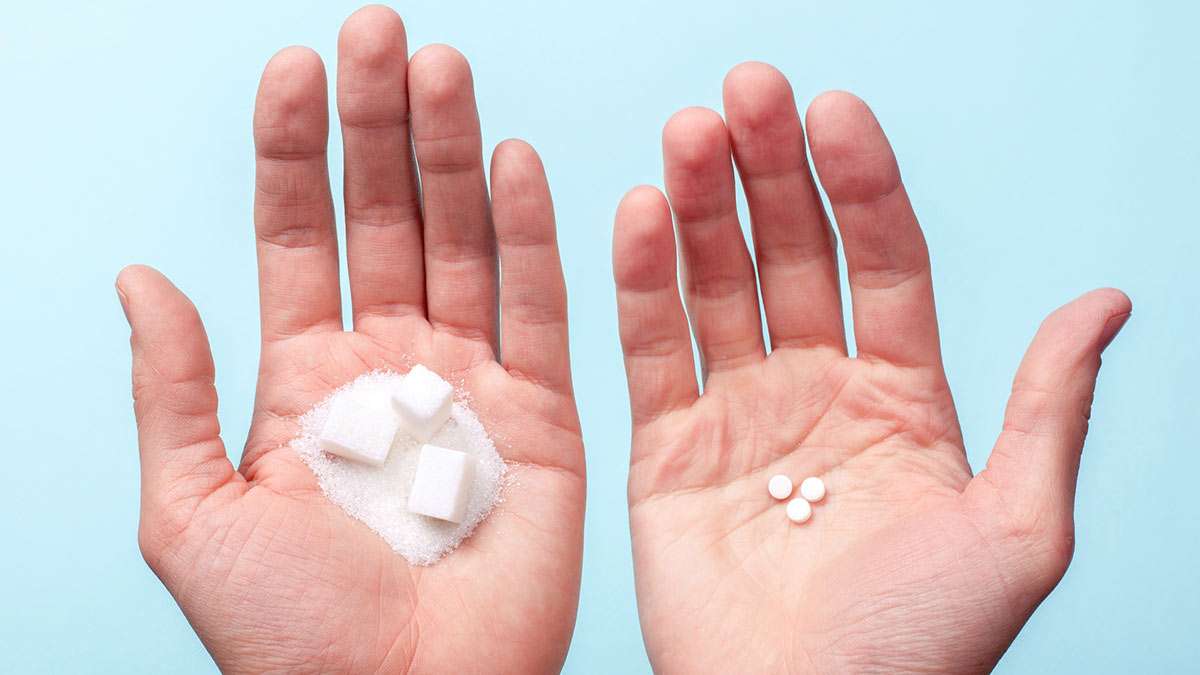 Someone cannot have many sweets for medical reasons, and someone follows their figure. But sometimes everyone wants to enjoy something, as they say, for tea. And here comes the question of sugar substitutes. In particular, are they really more useful than sugar?

One of the sugar substitutes is called cyclamate. Experts include the fact that he is 30 times sweeter than sugar, but at the same time there are no calories in it. There is also no data on cyclamate toxicity. However, it is prohibited for use in the United States, experts noted on the television channel «TVC.» Many studies prove the negative effect of this sugar substitute on bone density, it can also cause DNA damage and increase the risk of oncology, which is naturally considered minuses.

Sucralose is 600 times sweeter than sugar. This sugar substitute also has no calories and no toxicity data. In addition, sucralose dissolves in any liquid and is stable when heated. Because of this, it is often used in production in the preparation of products. At the same time, it has a significant minus. It consists in influencing the sensitivity of cells to insulin and altering the composition of the gut microbiota. In other words, sucralose will not help lose weight or bring blood glucose to normal.

Almost zero calories in a sugar substitute called aspartame, which is 200 times sweeter than sugar. But his safety is in question. Data from some studies say aspartame increases oxidative stress. This, in turn, damages the cells. Also, the sugar substitute negatively affects the brain and the work of neurotransmitters, which can be headaches, impaired concentration and a frequent change of mood, writes MK Crimea.

Stevia is safe, it has no calories and it is 250 times sweeter than sugar. It seems to be the best sugar substitute. However, the sensation of sweetness from it comes more slowly. She can also sometimes burn. Stevia also changes the gut microbiota, which also cannot be called a plus.

Earlier, «Profile» reported that Dr. Myasnikov dispelled myths about healthy nutrition. The doctor paid special attention to fructose, which manufacturers often use as a sugar substitute. According to him, it causes a surge in insulin and does not reduce the risk of developing diabetes mellitus in any way. 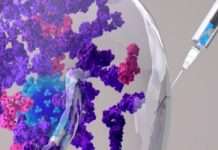 STUDY OF VACCINE AGAINST COVID-19