Home Health Dad and son die in police custody after being arrested for breaking... 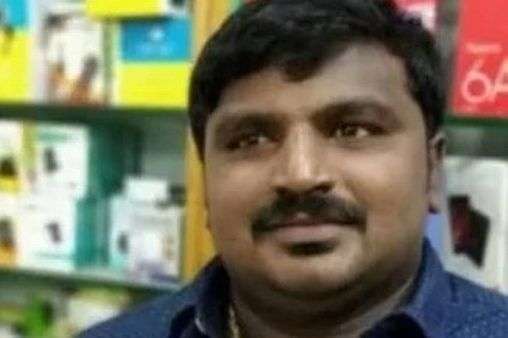 P Jayaraj, 59, and his 31-year-old son J Bennix, died hours apart after they were accused of keeping their mobile phone shop open beyond the 8pm deadline in India

A dad and son arrested for breaching the lockdown rules have died in police custody amid claims they were tortured by officers.

P Jayaraj, 59, and his 31-year-old J Bennix, were held by police in the southern Indian state of Tamil Nadu on Friday following claims they had kept their mobile phone shop open beyond the 8pm deadline.

The pair were taken to custody cells in Kovilpatt before they were rushed to a government hospital where they died just hours apart.

Police claim they were taken to hospital after Bennix complained of chest pain and Jayaraj was suffering from a high fever but their grieving family claim the pair were tortured in custody.

They have also accused the police of sexually assaulting both men. 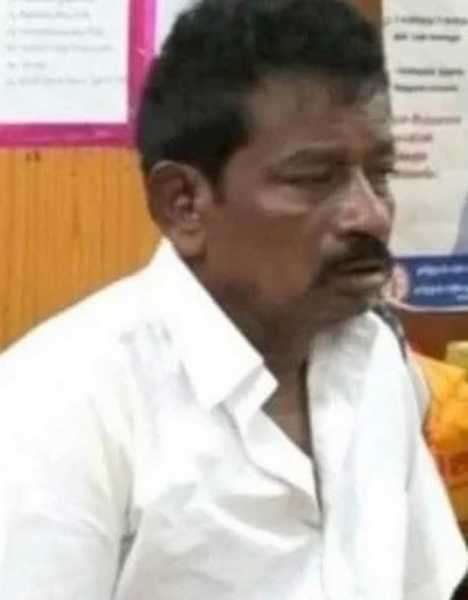 The post mortem results for both men have not yet been released but initial medical reports showed injuries on the bodies of the victims, according to local media reports.

It has been reported that two officers have been suspended and several of their colleagues have been transferred to other departments since the two deaths which have sparked protests calling for police to face criminal charges.

S Rajaram, a lawyer and Bennix's friend, told the Singapore-based The Straits Times : "Their legs and hands were swollen, and Bennix was bleeding from the buttocks. (Jayaraj) had bad injuries in his knees. 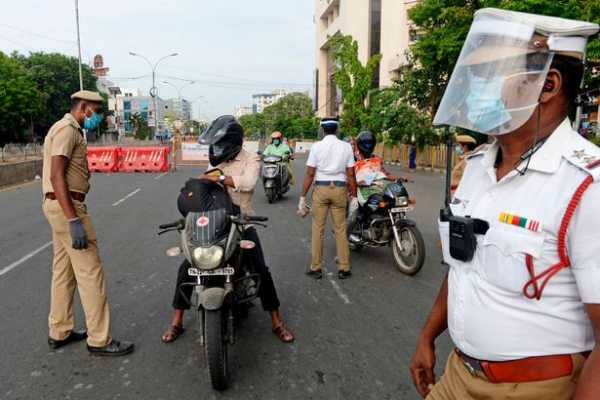 Police in India making sure people adhere to the lockdown rules
(Image: AFP via Getty Images)

"The police even asked for new lungis (sarongs) because the ones they wore were bloody."

The state government has also announced that £21,000 in compensation would be paid to the family of the two men.

Avinash Kumar, executive director of Amnesty International India said in a statement: "The deaths of Jayaraj and Bennicks [Bennix] once again signal towards India's continuing failure to hold its police accountable.

"According to the 2018 National Crimes Record Bureau data, Tamil Nadu accounted for the second highest deaths in custody. But not a single police personnel was arrested.

"The poor conviction rates in cases of custodial torture and deaths have further created a climate of pervasive impunity, emboldening the police officers. This must end now."

Tamil Nadu is one of the states worst-affected by coronavirus in India with more than 70,000 cases and 911 deaths.

Despite restrictions being lifted in most parts of India it is still in place there.