Home Health Devastated wife of actor who fell to his death during rehearsal demands... 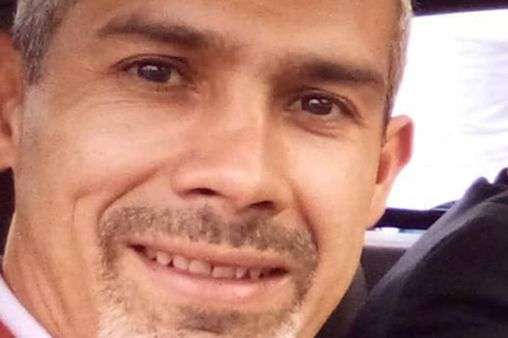 The heartbroken wife of a TV star who plunged to his death alongside a colleague while rehearsing a scene has demanded details of what happened.

They were stars of popular drama Sin Miedo a la Verdad, which translates as Without Fear of the Truth.

Gabriela Barajas, Mr Sánchez's told Infobae Mexico that a full investigation into the tragedy is needed.

She said following the actor's funeral: This should not have happened if there had been the necessary security measures on the set."

And she continued: "My son knows what happened to his dad, at first I tried telling him through a fable, so that he understood that now his dad would be an angel and that he was going to protect us." 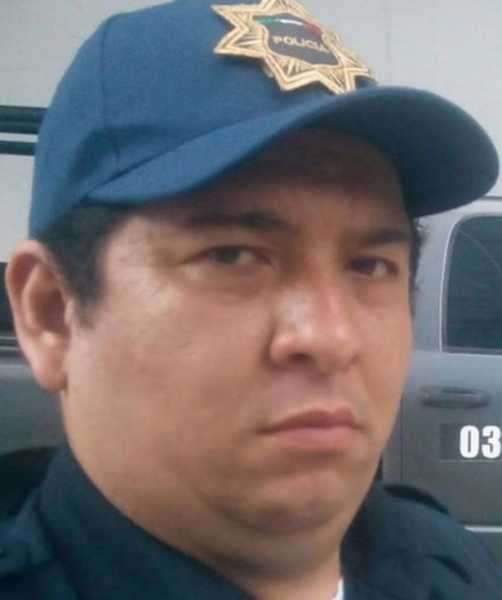 Ms Barajas revealed that the family would be seeking compensation.

The two actors slipped from a bridge which was around 16ft from the ground at around 9pm on Thursday, January 16.

The older actor died at the scene, while his co-star died from his injuries in hospital.

Horrified bystanders on the show's set rushed to help, but were unable to save them.

The show, which centres around a hacker who fights injustice through a video blog, was in its third series.

Ms Barajas said her husband loved being part of the show, and described herself as his "number one fan".

In a brief statement TV network Televisa said: "Our prayers are with the relatives of Jorge and Luis Gerardo, to whom we extend our most heartfelt condolences."

Your TV remote could be 20 times dirtier than your toilet,...