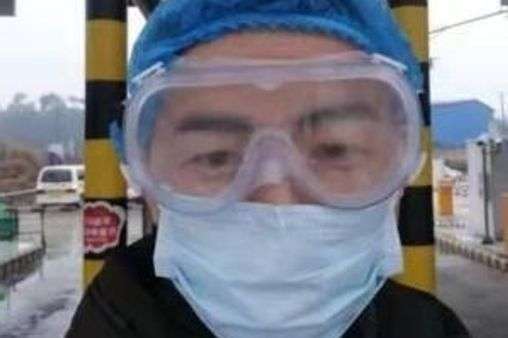 Doctor Song Yingjie, 28, had been working for 10 days in a row to combat the spread of coronavirus – which has now killed 563 people in China – when he collapsed and died reportedly from exhaustion

Song Yingjie was battling the virus on the frontline for 10 days (Image: AsiaWire)

A Chinese doctor has died suddenly after fighting coronavirus on the frontline for 10 days in a row.

Song Yingjie, 28, was working at a local clinic in Hunan Province, which borders the epicentre of the outbreak Hubei.

He collapsed and died of a cardiac arrest, reportedly brought about by exhaustion.

The young doctor had been tasked with checking drivers and passengers on a motorway and worked relentlessly since January 25, according to officials.

Medics and doctors have been working round the clock in China to halt the spread of the deadly virus. 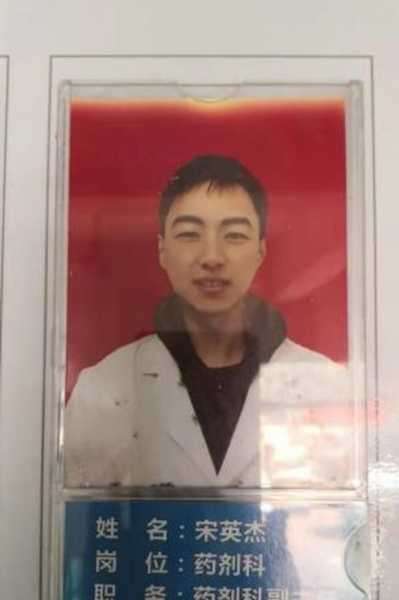 The medical worker was checking cars on the motorway to help fight the spread
(Image: AsiaWire)

New hospitals have been built in a matter of days to treat victims, with the death toll on the Chinese mainland jumping overnight to 563, an increase of 70, the largest yet.

Meanwhile, 20 passengers on a quarantined cruise ship off Yokohama, Japan, have tested positive for coronavirus, with a British couple among the thousands stranded on board.

Mr Song, a native of Kaiyun Town in Hengshan County, died after returning to his dormitory early on Monday.

His sister, 29, is currently stranded in Wuhan which has been in quarantine for nearly two weeks.

She said she couldn't help but blame herself for not having left Wuhan before the lockdown and supported her brother during the difficult time. 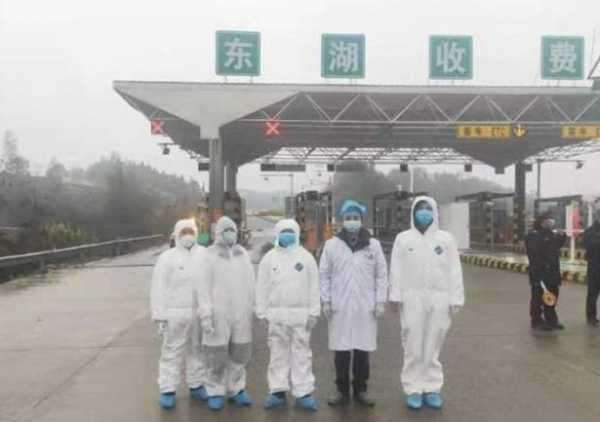 The 28-year-old pictured with his colleagues died from a cardiac arrest reportedly brought on by exhaustion
(Image: AsiaWire)

She described her sibling as 'outstanding' and 'thoughtful' and could not believe he had died.

"He always helped with housework at home and was regarded highly at work by his boss," she told a local news outlet.

"His passing is really devastated news to our family," she added.

Mr Song's father told the same website: "My daughter is in Wuhan and can't come back. It's on lockdown. You asked me if I am worried, of course I am.

"Then my son worked [as a medic] on the highway. You asked me if I am scared… Now he died, I am heartbroken."

Local officials said they were assisting Mr Song's family to deal with the aftermath.

A baby was born with coronavirus in China after contracting the killer virus in the womb.

And in Austria, a 31-year-old woman suspected of having coronavirus sparked panic when she fled her isolation ward.